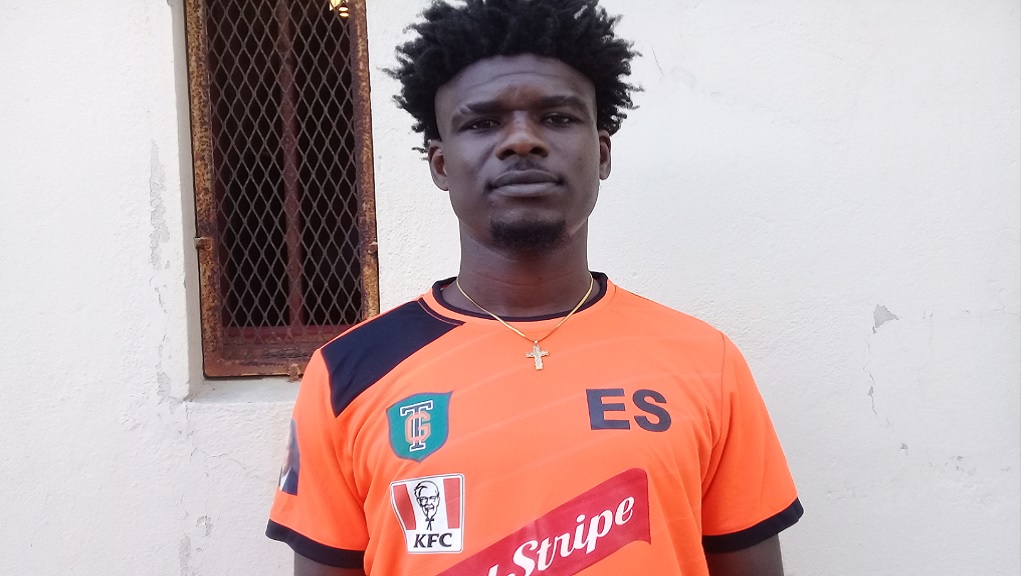 The captain of Tivoli Gardens Football Club believes that members of the club are presently in a state of limbo as they look to continue the rich tradition of the club without the guidance of its founding leader, Edward Seaga.

According to Barrington Pryce, the contributions of Seaga over the years have been tremendous as he not only served as a provider, but also as a motivator, which was instrumental in the club lifting five national titles.

Members of the club turned out in their orange and black colours at Seaga’s funeral at the Holy Trinity Cathedral last Sunday. Seaga, a former prime minister of Jamaica, died in Miami, Florida in the US on his birthday, May 28.

Pryce said: "Right now we are just wondering what is the position because Edward Seaga was the one who was responsible for the club, and for this loss now, come on man. You have so many people who love him and we are going to miss him very much.”

In relation to the club, Pryce added: “… he did so many great things. Without him we wouldn’t have done so many things for the community.”

Seaga, who founded Tivoli Gardens, was instrumental in the development of a number of sporting, cultural and social organisations within the community - which is a part of the West Kingston constituency where he served as Member of Parliament for 43 years.

Pryce revealed: “He was a great man over the years. He was a man who did a whole heap of work. Normally, like when we are playing a match, halftime Seaga comes down in the dressing room, giving instructions to do what we need to do out there. Normally, you wouldn’t be seeing a (former) prime minister or Opposition (leader) giving such instructions to a team.”

Personally, Pryce said he learned a lot from Seaga, whose most influential moment on the player was calling him aside and explaining that the word ‘impossible’ should be taken from his vocabulary, because there is nothing that is impossible.

According to Pryce, Seaga treated all the people with compassion, despite their status, race or complexion.

Asked by Loop reporter Job Nelson for his views on Seaga’s greatest contribution to the country, Pryce explained: “So many things he has done for Jamaica, it is hard to choose one.

“That is one of the things I like about Seaga, what he did for youths."

Seaga is Jamaica’s fifth prime minister and led the Government from 1983 until 1989.

Earlier this year he went to the USA, where he was also born, for medical treatment after an illness.

He has been credited with being instrumental in the formation of a number of national institutions, some dating back many decades during the island’s more formative years after gaining independence from Britain in 1962.