The time is now to guarantee gender equality 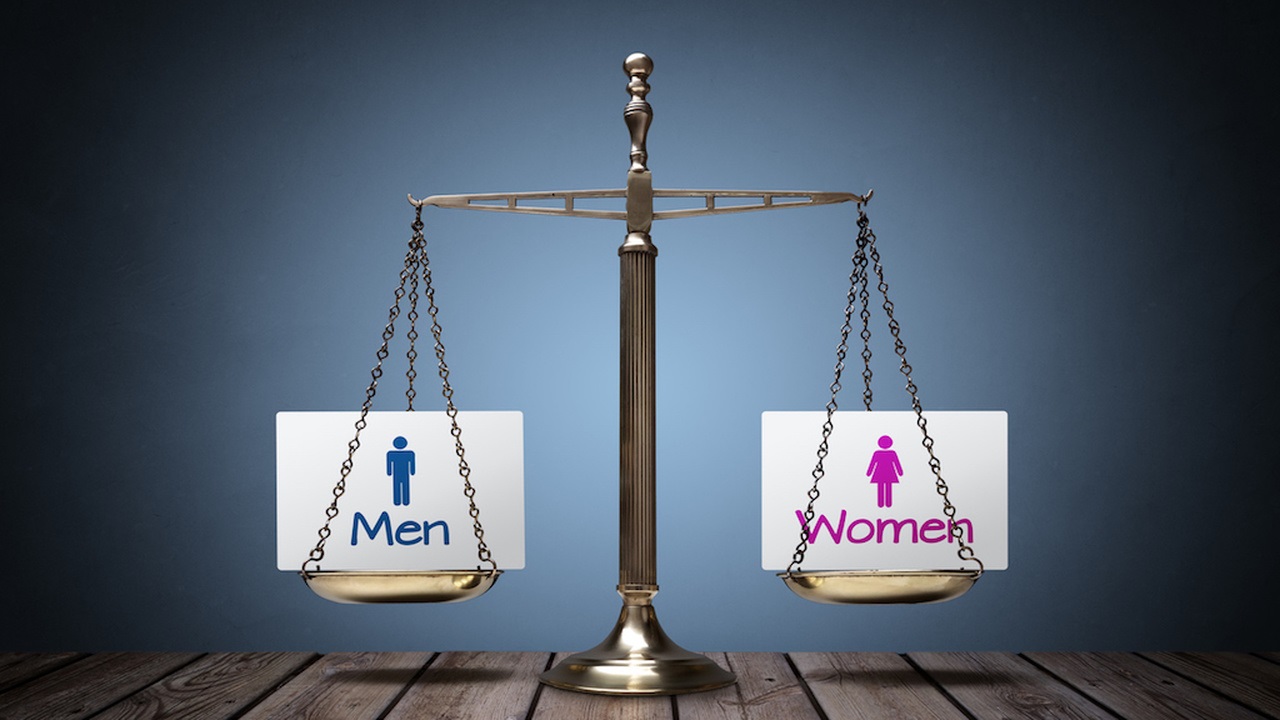 Every woman born in Latin America and the Caribbean faces a life filled with social and economic hurdles.

Despite significant progress in access to education for girls at all levels, they are not offered the same opportunities once they graduate. The numbers lay out a stark reality. Barely 57 per cent of women, ages 15-64, participate in the labour market, compared to 82 per cent for men, World Bank data from 2018 shows. And when they do, on average they earn 21 per cent less, according to International Labor Organization numbers from the same year.

This is not just an injustice against women, it has enormous consequences across Latin America and the Caribbean. On a social level, gender inequality leads to a host of problems including teen pregnancy, child marriage and violence against women. On an economic level, 15.8 per cent of the region’s per capita income is lost because of the gender gap in labour participation, according to World Bank information from 2016.

We cannot allow this to continue. Not on International Women’s Day nor on any of the other 364 days of the year.

To move forward, it is essential to end the stereotypes of women’s capacities and roles. How can we make progress if we expect women to leave their jobs when they get married or have children? Why should they have to choose lower-paid jobs to balance their professional life with caring for children or parents?

Furthermore, laws and regulations limiting women’s access to jobs need to be eliminated or changed. If a woman cannot leave her home to seek employment or go to a job interview, she simply cannot develop professionally. If she is not allowed to own land, given access to finance or able to dispose of assets, she will never have the opportunity to open her own business. As long as this continues and the gender gaps are not removed, no society, country or company will reach its maximum potential.

Tackling this reality is an enormous challenge that will only be overcome with a strong commitment from all. The public sector needs to guarantee that laws and institutional frameworks help remove these gaps. The private sector should foster a business environment that supports women in different roles. The international community, civil society and academia should draw attention to the barriers to gender equality and support efforts to eliminate them.

Despite the challenges, Latin America and the Caribbean has made progress in recent years. The World Bank’s “2019 Women, Business and the Law” index measures data from the last 10 years on the different milestones in a woman’s working life, from her first job to retirement, as well as the legal protections associated with each one of these stages.

For Latin America and the Caribbean, the index rose from 75.40 to 79.09 (100 represents the maximum score), the second highest growth among emerging and developing economies. The report highlights that countries in the region implemented 39 reforms, and in several cases extended maternity leave.

Bolivia registered the second highest score increase across the world, requiring that women be provided with the same opportunities to seek employment as men and prohibiting sexual harassment at work. Mexico made significant progress by prohibiting the dismissal of pregnant women.

Analysing the situation is crucial, but we are going further at the World Bank. Our projects systematically include aspects that contribute to improving opportunities for women. In Ecuador, we worked with the municipality of Quito to reduce teen pregnancies in local schools. In Brazil, we support efforts to implement the Maria da Penha law, which aims to prevent violence against women. In Argentina, we are carrying out training to increase educational and labour expectations. In the Caribbean, we are supporting a number of initiatives, including promoting innovative women entrepreneurs.

Despite these efforts, we need to do more. Latin America and the Caribbean will not be able to realize the dream of eradicating poverty without women. The numbers speak for themselves. Between 2006 and 2015, women’s income contributed 29 per cent of the region’s poverty reduction. For all these reasons, the time is now to guarantee gender equality.

Trotsenburg is World Bank Vice President for Latin America and the Caribbean.