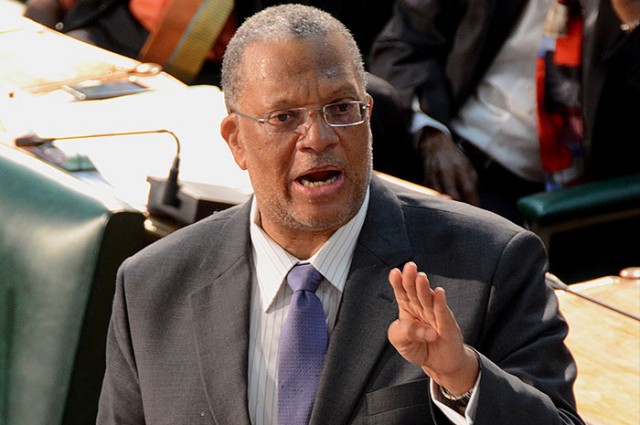 Leader of the Opposition, Dr Peter Phillips, is calling on the Government to reconsider the six per cent offer, over two years, to public sector workers in the ongoing salary negotiations.

Speaking at a People’s National Party (PNP) town hall meeting in Montego Bay on Thursday night, Dr Philips said during the period between 2012 and 2015, public sector workers who accepted a wage freeze, made a great sacrifice for the country.

"The need to insist that the Government takes a more realistic approach to the public sector wage negotiations is simply rooted in the fact that public sector workers bore a major part of the burden of adjustments in the period between 2012 and 2015," Phillips said.

Dr Philips, who was the country’s finance minister between 2012 and early 2016, argued that as a result of the sacrifices back then, the country’s teachers, police and nurses are now deserving of their wage claims and fringe benefits for the 2017-2019 contract period.

"We released some of the pressure in the 2015 to 2017 contract period, but they have a legitimate right to expect more," he said.