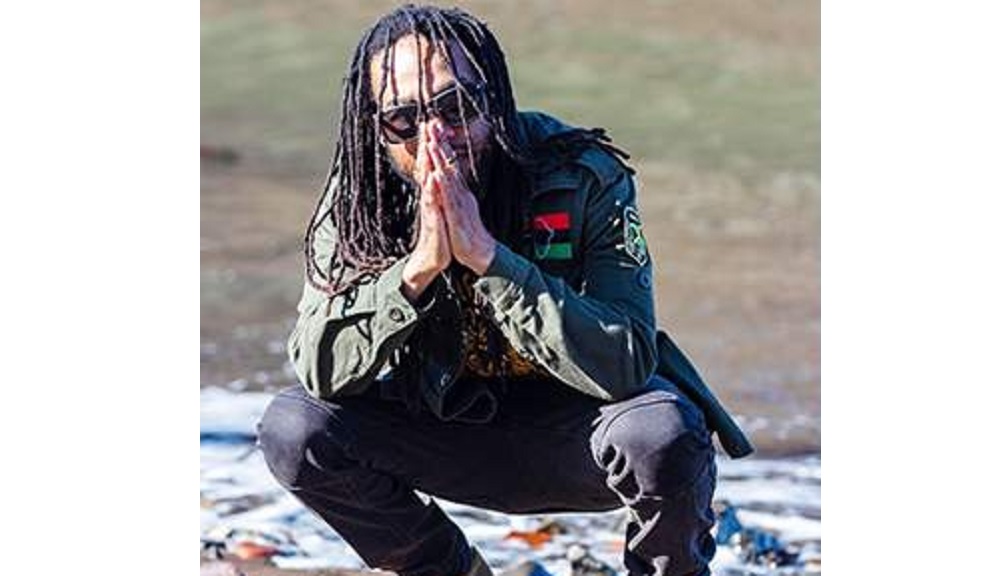 Reggae artiste Tilibop Freeworl is elated that his single, 'All That', got major airtime at a George Floyd Black Lives Matter protest rally in Brooklyn, New York last week.

"It was a surreal moment for me because I didn't expect the song to be played. The crowd was mostly black Americans and a mixture of island people from all over the Caribbean, it was more a Yankee crowd, so I was shocked when the disc jockey, a black American, played 'All That' and pulled it up and played some other revolutionary reggae songs," Tilibop, whose real name is Marvin Amos, said.

He said the song, 'All That',  released at the height of the public unrest sparked by the Black Lives Matter movement, had caught the attention of the reggae listening public in Jamaica and in New York.

"The whole thing is surreal to me because when I wrote the song, I didn't see a vision of that, it was just based on my experiences, and my people going through the struggle, ghetto youths being killed by the police, but now with the George Floyd protests and the Black Lives Matter Movement, a lot of people have given it meaning, it ah travel, it ah take on a whole new life and narrative," he said.

The song was officially released on July 23rd, the birthday of H.I.M Haile Selassie, on the Freeworll label via all digital download platforms.

"People tell me that the song gives them hope and inspiration through the pandemic, the racism, the police brutality, the degradation of the black race, it makes them feel we can overcome All That," Tilibop said.

The song is reportedly playing in countries such as Costa Rica, Ukraine, Nigeria, Kenya, Italy, and cities such as Johannesburg in South Africa, and  Amsterdam, Netherlands,

"It is streaming hard. Special thanks to Irie Jam 93.5, Killa Boo, Dubmaster Chris and DJ Roy , and Bobby Konders who ah spearhead the movement. Respect to Bobby Channel One , Vaughn All Stars and the artistes from Bassy from Harmony Tree , the youths dem motivated fi support the movement," he said.

'All That' is the lead single from the artiste's debut 11-track album, 'I Am Reggae' .

Other standout songs from the album include Pirate, Psalms, and Promise.

Tilibop comes from humble beginnings, as a young child he lived in St Mary, and grew up amidst the turmoil in the streets of August Town. He attended Mona High School where he began to impress his peers with his vocal skills. He migrated to the USA in 2016 where he continued to fine-tune his craft.