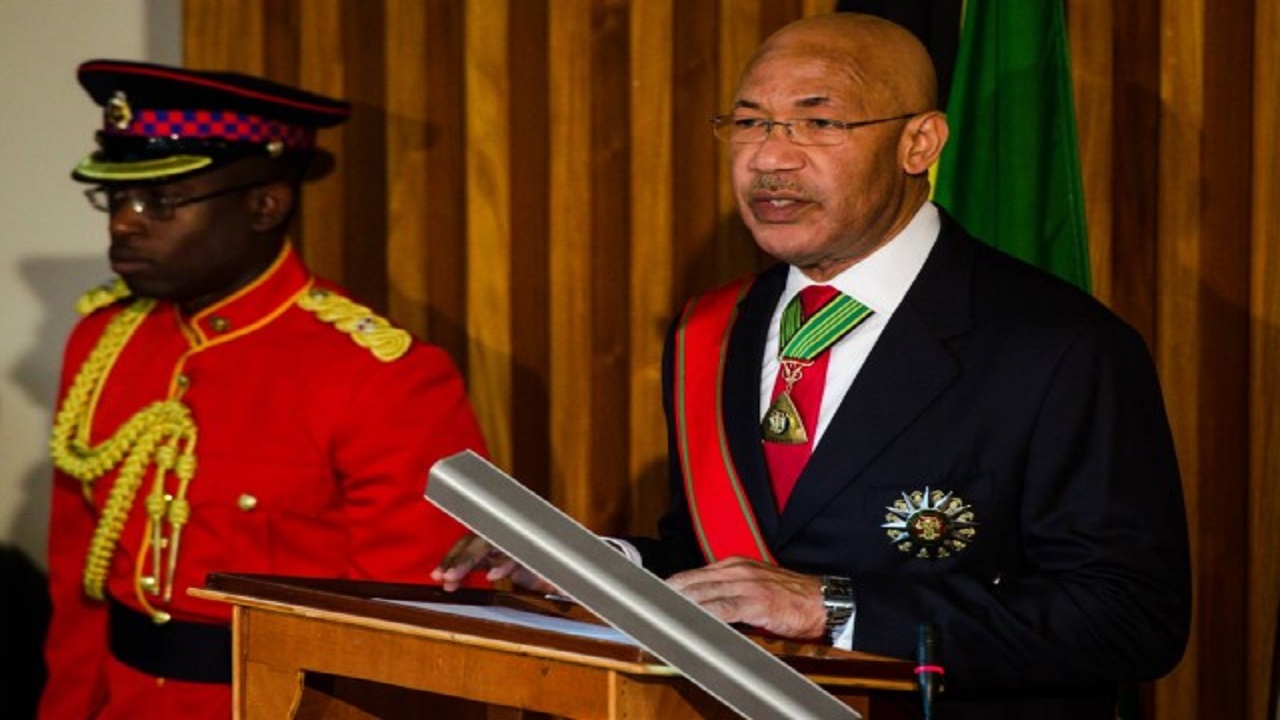 Allen, who delivered his Throne speech in Gordon House on Tuesday outlined government of Jamaica priority initiatives for the new fiscal year.

He noted that previous reforms have resulted in reduction in the time and cost to do business resulting in Jamaica being ranked as the best economy in the Caribbean for ease of doing business.

During the 2020/21 fiscal year, the Jamaica Promotions (Amendment) Bill will be proposed to provide for the implementation of a regulatory regime for the film and motion picture industry and to strengthen the local creative industries.

Also on the agenda is the Trade Marks Act and Rules (Amendments) for Jamaica to become a part of the Madrid system and benefit from international registration.

There will be changes to the Companies (Amendment) Bill to strengthen the disclosure of information relating to the beneficial owners of companies while excluding listed public companies.

Finally, the government will seek changes to the Agro Investment Corporation (Amendment) Act to ensure focus on investment in the local agriculture sector and management of the Agro-Parks and Agro-Economic Zones, Allen said.

He also said that National Trade Facilitation Programme is to continue to enhance the ease of doing business in Jamaica and thereby facilitate increased export activity.

“In recent years, Jamaica has made an extraordinary economic turnaround. We have experienced 19 consecutive quarters of positive economic growth. Our debt-to-GDP ratio is projected to be below 92 per cent by the end of March 2020 from a high of 147 per cent seven years ago," he said.

The governor general also highlighted lower levels of debt accumulation and servicing have resulted in the state being able to redirect resources to invest in areas that will promote social and infrastructure development.

He pointed out that the October 2019 unemployment rate of 7.2 per cent was the lowest in Jamaica’s history.

Tabling of estimates, Throne Speech to mark opening of Parliament

New parliamentary year gets under way February 15 with Throne Speech