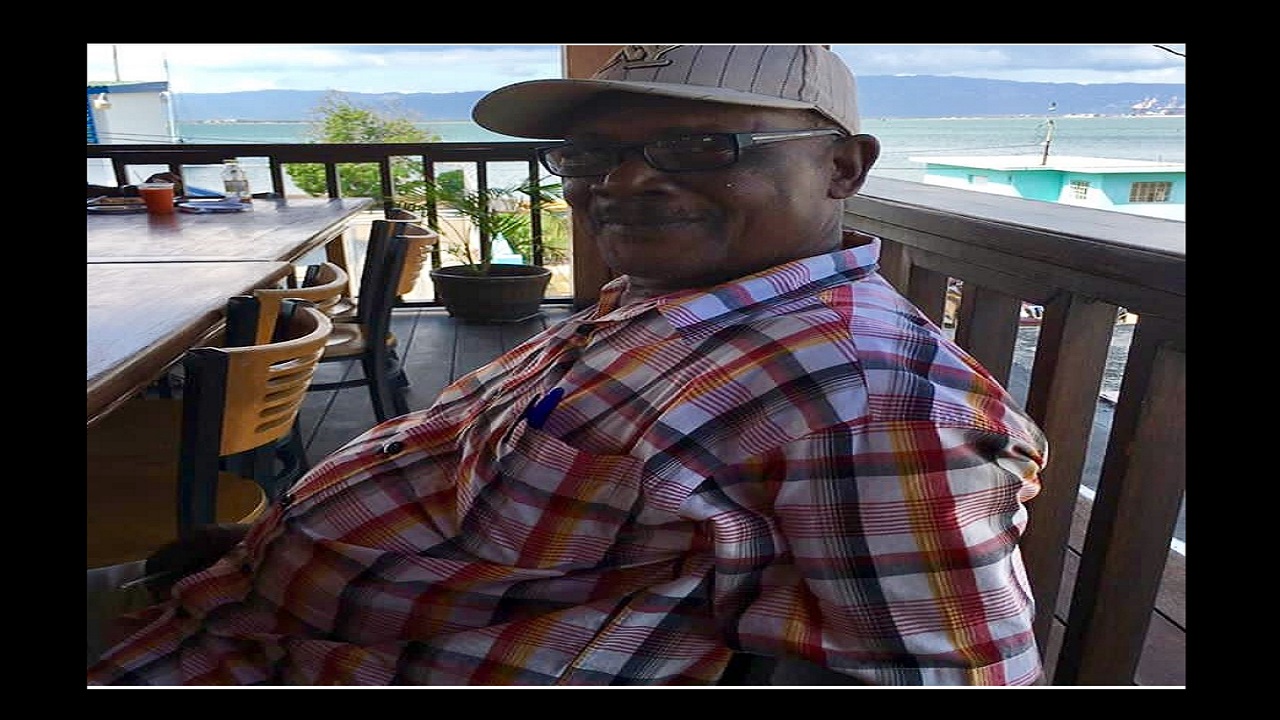 Thriller U, the veteran dancehall singer and member of the Jamaican harmony super-group L.U.S.T., has lost his father, Thadious Jamieson.

The body was found in Tredegar Park yesterday.

The singer, whose real name is Eustace Hamilton, confirmed the grisly news via social media today.

“The good news is, we found daddy, however, it isn't the outcome we all have been anticipating. My dad is resting in the arms of sweet deliverance. May his memories be a light that shines within our darkest hour. I'm truly disturbed as a result of the way he was viciously and senselessly taken away from his family, especially, my mother, his wife."

"I'm letting the authorities do their job to investigate the MURDER of my father,” he wrote.

Eight years ago, Thriller U lost his daughter in a brutal Florida homicide that also left his wife severely wounded.

The body of Thadious ‘Mr Teddy’ Jamieson was found in a shallow grave on Simon Main Road, Tredegar Park, St Catherine. A missing person report had been filed for Jamieson by his son six days ago with a reward of $500,000 offered for his safe return.

Jamieson, 73 years old, was last seen in the Greendale area of Spanish Town.

Thriller U's popular songs include "Sitting in the Park", "Crazy", "Young and She Green", "Ain't No Way To Say I'm Sorry", and  "My God is Real". He is also a member of the quartet LUST, along with Lukie D, Singing Melody and Tony Curtis.

The Spanish Town police are processing the scene.

Entertainer offers $500,000 reward for safe return of his missing dad