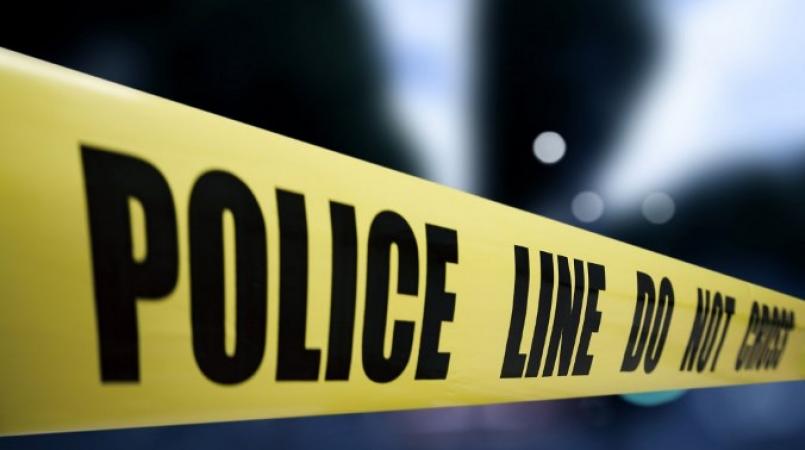 Two women were shot dead and five other persons injured in two separate attacks carried out by gunmen in the parish of Hanover on Thursday.

In the first attack that took place about 10:20 p.m., Smith, another female and three males, were walking in Green Island, Hanover when they were held up and shot by two armed thugs.

The injured persons were assisted to a hospital, where Smith was pronounced dead on arrival, and the others were admitted in stable conditions.

Less than two hours later, gunmen struck in the Cousin’s Cove community, where Gilpin was killed and a man who was in her company was shot and injured.

The police said they received calls that a house was being shot up in the New Town area of Cousins Cove. On their arrival, Gilpin and the other man were seen with gunshot wounds, Gilpin had wounds to her upper body and the man to his left leg and thigh.

Both were assisted to a hospital, where Gilpin was pronounced dead on arrival, and the man admitted in stable condition.

The Lucea police are investigating both incidents.

Suspect in murder of girlfriend among two killed by Hanover cops

Cops seize two firearms during shootout with criminals in Hanover