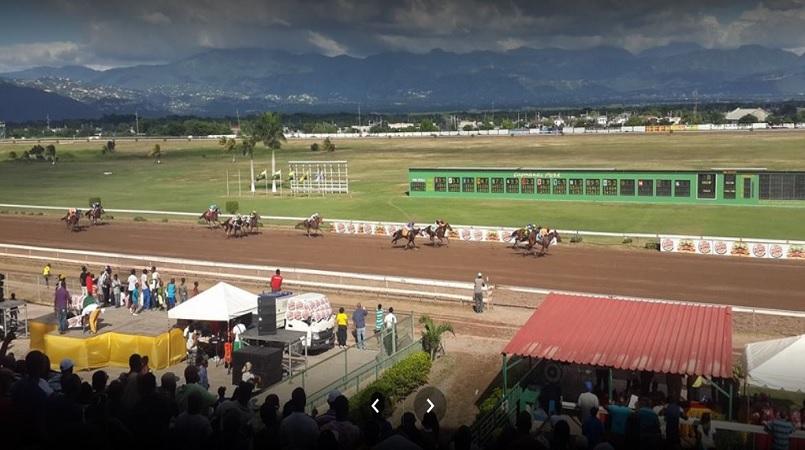 CANADA-based jockey, Dane Nelson, booted home a three-timer at Caymanas Park on Friday including leading trainer Anthony Nunes' PATRIARCH, who made all in the ninth event at five furlongs straight.

Nunes' two winners and stable exacta with PATRIARCH and PRINCE CHARLES restored his stakes lead to approximately $5.6m ahead of DaCosta, who had had started the day $5.1m in arrears and saddled the winner, SIR ALTON, as well as third-past-the-post, EAGLE ONE, both United States-bred runners, in the second second event for two-year-olds.

Nelson's other winners on the 10-race card were LAZER LIGHT and DREAMING OF ANNA, aboard whom he literally make all in the 10th event.

Walker was aboard 1-5 favourite, SIR ALTON, in the second and MISS IN KISS in the fourth at odds of 4-5.

Mamdeen's second winner was RACHEL'S GRACE, who restored his lead to 12 ahead of Walker, taking over from JUST TRICK ME to win at  four furlongs in the event, coming home at odds of 4-1 from 3-5 favourite NEVADA.

Dacosta looks to close the gap in trainers' race