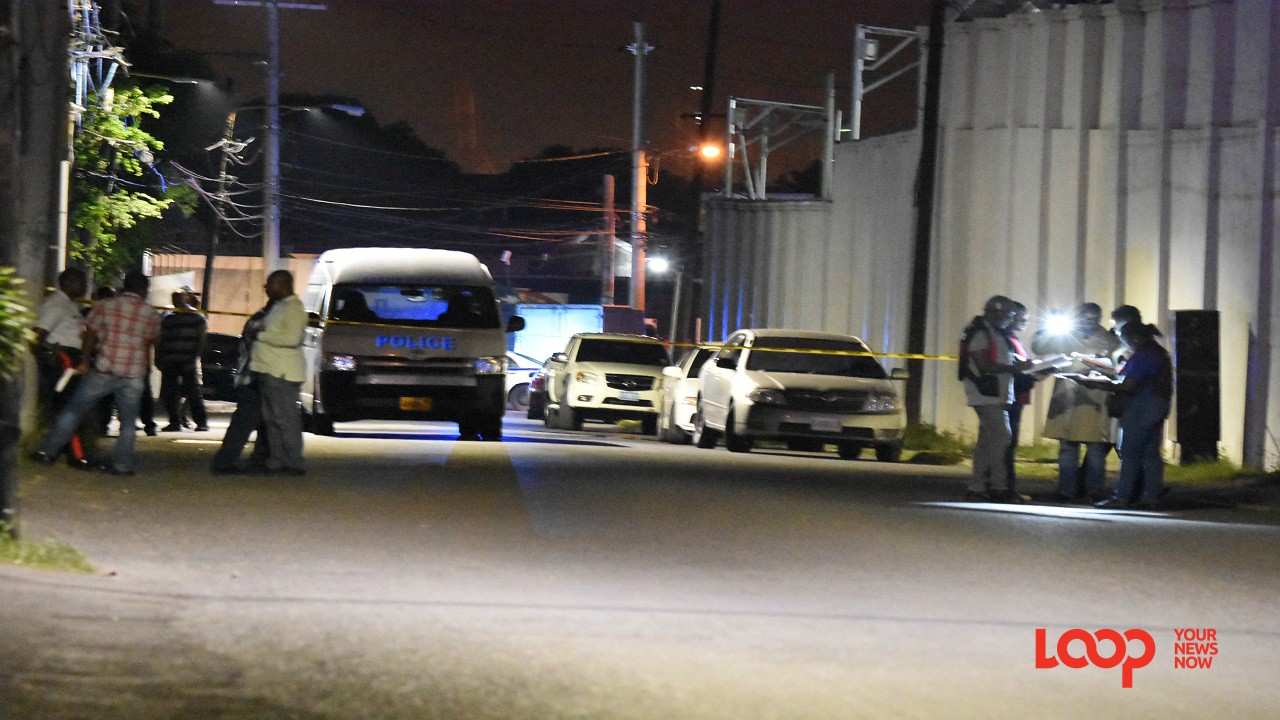 The St James police are probing three separate double murders committed in the parish on three consecutive days last week, during which at least eight persons were killed.

On Wednesday night, 42-year-old Paul ‘Little Paul’ Eulette of a Hart Street, Montego Bay address was shot and killed in his community by unknown assailants.

The guns continued to bark later that day, resulting in the death of 16-year-old Josh Lee, and leaving a brother of his hospitalised. The two were shot on the road in their John's Hall, St James community, by unknown assailants.

On Friday evening, crime scene investigators were kept busy in Cambridge, where gunmen killed a taxi operator and a farmer minutes apart.

The deceased men have been identified as 52-year-old taxi operator Lascelle Warlock, and 68-year-old farmer, Wilfred Joseph, both of Cambridge in the parish.

Reports were that about 4:45 p.m., Warlock was transporting passengers when upon reaching a section of the Retrieve main road in Cambridge, he slowed down to avoid hitting a pothole, and a man jumped from the bushes and pointed a rifle into the taxi. The gunman proceeded to rob the passengers.

Before leaving scene, the robber fired a shot into the vehicle, hitting Warlock in his head. He died instantly.

The police, who were summoned, were processing the scene when several loud explosions were heard coming from the Mother Lane section of the community.

Upon their arrival, the police saw Joseph lying in a pool of blood.

Then early on Saturday morning, 28-year-old Edward Lawrence, otherwise called ‘Chow Young’, and an unidentified man, both from the tough Rose Heights section of St James, were pounced upon and shot dead by unknown assailants in the heart of Montego Bay - busy Sam Sharpe Square.

The two now deceased men were said to be members of the Buss Head gang, which operates out of Rose Heights in the parish. On Saturday morning they were standing outside an ATM just after 2:00 a.m., when they were pounced on and shot dead.

Another double murder in St James