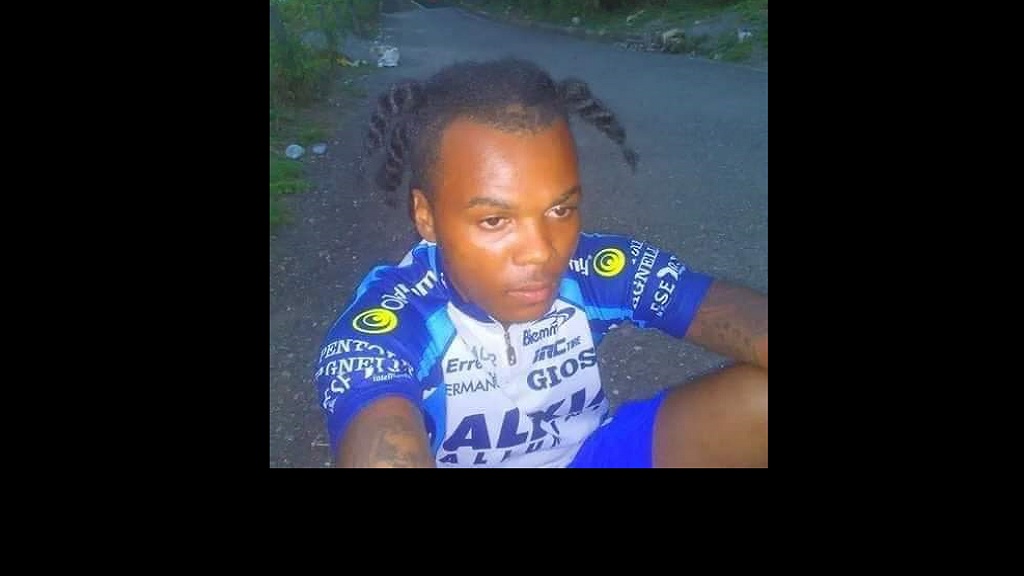 Murders continue to grip the parish of Portland after three men were shot, one fatally, by a gunman in a section of Port Antonio on Thursday night.

The deceased man has been identified as 24-year-old Tevin McKenzie, otherwise called 'Chris'.

Preliminary reports are that about 10:00 p.m., the three men were walking along West Street in Port Antonio, when a gunman approached them and opened fire.

All three men received gunshot wounds, and were assisted to the hospital, where McDonald was pronounced dead.

The other two men were admitted in stable conditions.

Investigators are continuing their probe into the latest homicide in the parish.

Meanwhile, the murder tally in Portland has increased to six since the start of the year.

Among those killed in the usually peaceful north coast parish was former East Portland Member of Parliament (MP), Dr Lynvale Bloomfield, who was found with multiple stab wounds at his home in Passley Gardens at about 10:30 a.m. on Saturday, February 2.

Following intense investigations by the Major Investigation Division (MID), 20-year-old Simeon Sutherland of Buff Bay in Portland was charged with the politician's killing.

The accused was remanded in police custody on his first court appearance earlier this month.

Man in custody for stabbing death of Portland woman