Thought-provoking funeral for mom and son killed in machete attack 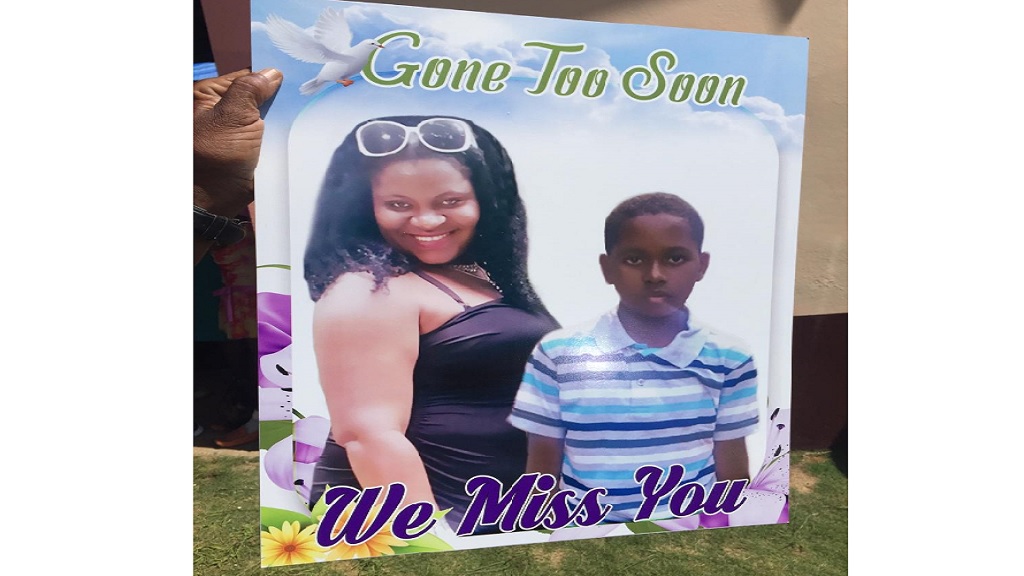 A thanksgiving portrait of Alicia Francis and her son, Jahmoni 'Neco' Jackson, at their funeral service in St Ann on Saturday.

Residents of St Ann are again being called upon to seek the relevant assistance from individuals, including pastors, Member of Parliaments and the police, to find amicable solutions to resolve their conflicts.

The call was made by several officials - chief among them being Member of Parliament for St Ann South West, Zavia Mayne - who gathered at the Linton Park New Testament Church in the parish on Saturday for the funeral service of a mother and son who were killed in a vicious machete attack near their home on Tuesday, August 28. 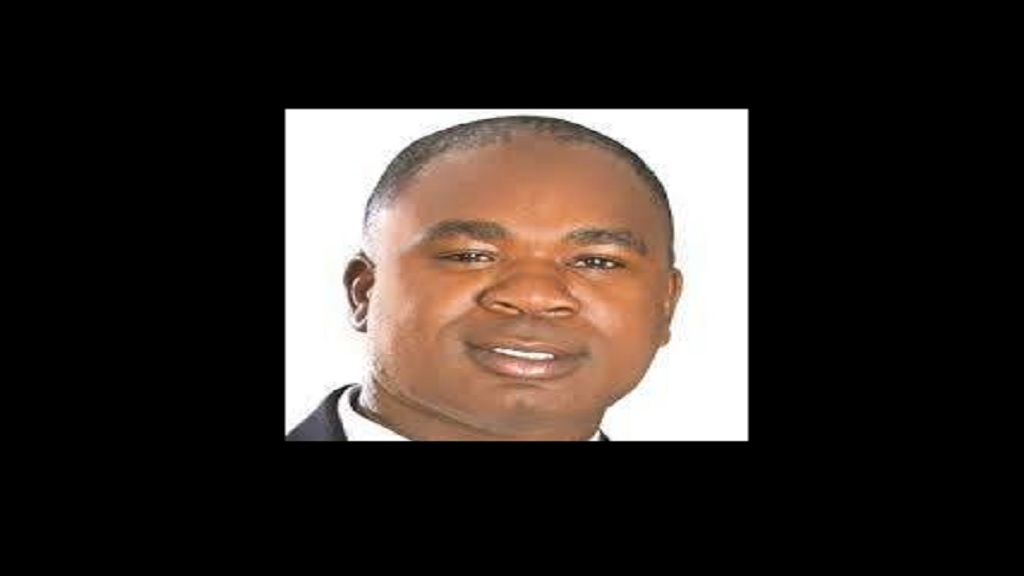 In a service steeped heavily in mourning for the life of 33-year-old Alisha Francis and her son, 11-year-old Jahmoni Jackson, more popularly called ‘Teco’, several residents still struggled to come to terms with the reality that the parent and her child were mercilessly chopped to death.

Francis and her three children, who resided in Linton Park, were attacked as they returned from a shop in the area, by Orville Scarlett, alias ‘Bull’. Five days after the gruesome double killing at the hands of Scarlett, with whom Francis had ended a relationship a year before, he was hacked to death by an angry mob which comprised residents of the community.

It was widely speculated that the savagery that was carried out by Scarlett, who is yet to be buried, had resulted from anger after Francis allegedly stole money from his bank account. Despite his ex-lover having served time in prison for the act, Scarlett’s anger apparently remained, and he started issuing threats against Francis’ life once she returned to the area after serving her sentence.

On Tuesday night, August 28, he took his revenge after a cab ride to Linton Park, where he chopped the woman he once loved and killed one of her children.

Two of the woman’s children – a 12-year-old boy and a seven-year-old girl – survived Scarlett’s attack. The boy, unlike his sister who escaped unharmed, received several chop wounds, resulting in the loss of his fingers on one hand and a scar to his face, which will forever be reminders of the gruesome attack he experienced.

The funeral service for his mother and younger brother was too much for the youngster, as the sight of the two caskets being rolled into the church resurrected too much pain for the child who is still being treated at the Bustamante Hospital for Children in St Andrew. Tears streamed down his face and he was later taken away from the ceremony.

In describing the burial of the mother and son as “a very sad day for Jamaica and particularly for Linton Park,” Mayne urged those gathered to speak to others about their issues, ranging from family conflicts to relationship issues.

He further urged: “Never you be afraid to go and talk to somebody, because all you want is a listening ear, a word of encouragement, a word of advice… So whatever the problem you are going through, it (can be) resolved through a simple conversation. So do not be afraid to have a discussion.”

Mayne, who is also State Minister in the Ministry of Labour and Social Security, argued that citizens cannot expect the Government to solve crime when “mankind is so wicked”, with clear reference to Scarlett’s vicious acts that resulted in the deaths of a parent and a child.

“And yuh hear people complain about Government or politicians not doing enough to solve crime, but I say to you, you can’t expect the politician or the Government to solve crime when the heart of mankind is so cruel and vile. You can’t expect the Government to solve crime when mankind is so wicked, because only a wicked person who would have brought himself to the point where you inflict fatal wounds not on to one person, but on two persons, and if you had yuh way, you would have done more,” he stated.

In reflecting on the memory of Francis, Mayne said she had come to his office to seek help and three weeks after her murder, a cheque came for her.

“And I tell you I felt it. Clearly it was saying to me that though she was poor, she was somebody who was determined to make a better way for herself and her children, even if it means turning up at the office of the Member of Parliament to seek the support,” Mayne disclosed.

The practising attorney-at-law urged members of the community, especially women, to not use poverty as an excuse to remain in risky circumstances.

“But I say to you as a community and as a constituency, we have to move on and we have to learn from this experience. Let us not find ourselves in situations when very early in the day, we would have seen the signs that situations are unhealthy (or) you are at risk of being abused. And I say to you, particularly women, poverty is no excuse for you to find or remain in certain circumstances even when they put you at risk,” he declared.

Mayne said he will be playing his role to ensure that Francis’ two remaining children “can attain a very good education up to (the) secondary level”.

He closed his greetings at the funeral service by leaving an endearing message with the children’s grandmother, Yvonne Redman.

“And I say to you, grandmother, do not be afraid to come and sit and talk to me, and if it look like mi nah talk to yuh, remind mi say a mi did come a di church and say dat, because the only way we are going to help these children is to ensure that they strive and strive out of poverty. And education is the best way, is the only way to ensure that what has happened to their mother will never happen to them. So may their (mother and brother’s) souls rest in peace,” Mayne concluded.

Following the funeral service that went on for more than three hours, Francis and her son were laid to rest at the family plot in Linton Park.

Meanwhile, there has been no word on funeral arrangements for their killer.