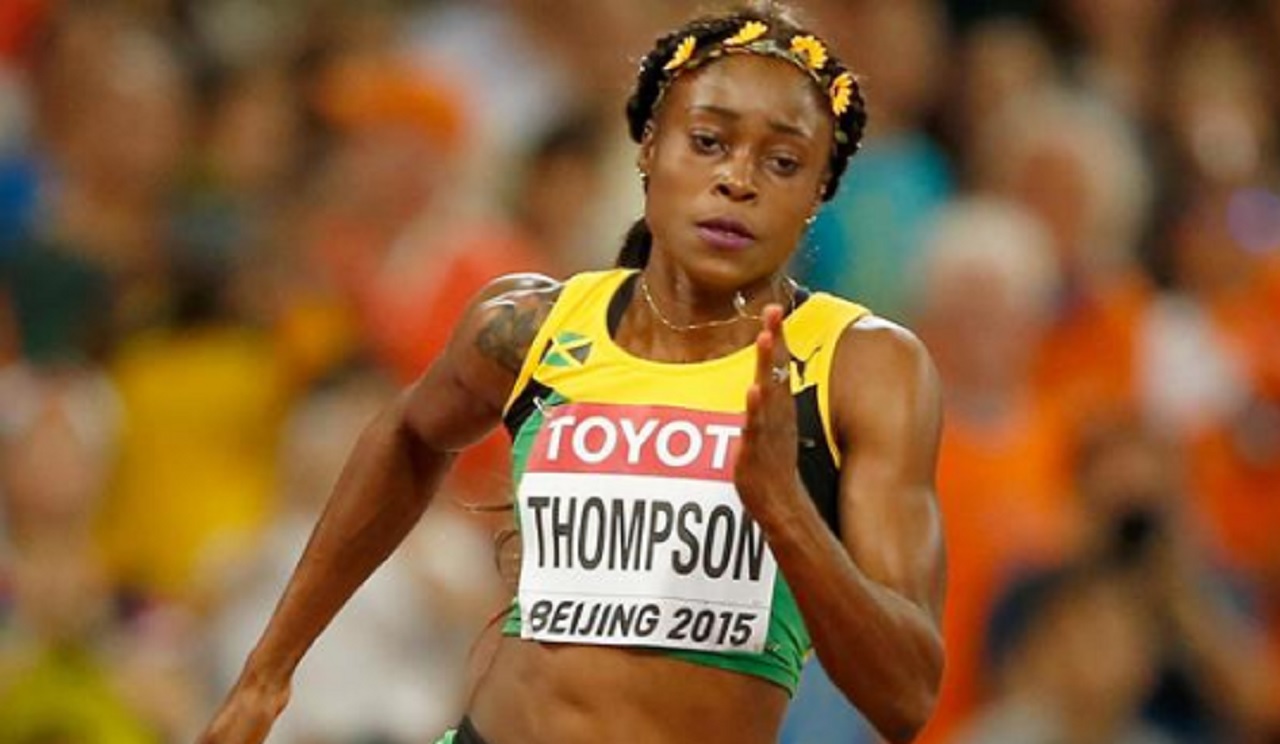 Jamaica's track and field athletes will begin their hunt for glory at the 2018 IAAF World Indoor Championships in Birmingham, England when competition enters its second day on Friday.

Double Olympic champion Elaine Thompson will lead 10 Jamaicans in action on the day, seven of which will compete in the morning session that is scheduled to start at 10:00 am (5:00 am Jamaica time).

Thompson will be the first Jamaican in action on the day as the 25-year-old will compete in Heat 2 of the women's 60 metres at 5:42 am.

The semi-finals and final will take place in the evening session.

The race to be crowned the world’s fastest woman will feature a relatively open field in what should be a highly fascinating final.

The warm favourite for glory will be Marie Josee Ta Lou of the Ivory Coast, following victory in Torun and Glasgow.

The 29-year-old world outdoor 100m and 200m silver medalist has been in consistent fine form all winter and sped to a 7.07 season’s best in Scotland last weekend.

Thompson - the Olympic 100m and 200m champion - is not in the shape which saw her record a swift 6.98 last indoor season but with a 7.12 2018 best to place third in Glasgow, she should still be capable of improving on her bronze medal-winning performance in the 2016 edition.

The winner in Berlin and Karlsruhe this season, Tatjana Pinto registered a superb 7.06 world lead to take the German national title recently, and the 25-year-old Olympic and world 4x100m relay fourth placer is expected to challenge for a piece of silverware.

Also fighting for the top European spot will be Dafne Schippers of the Netherlands - the two-time world outdoor 200m champion took the silver medal two years ago but will need to perform better than her 7.22 for fifth position in Glasgow if she is to replicate that medal-winning form.

The Olympic 200m silver medalist and world 100m bronze medalist has a 7.09 season’s best so if she can improve her recent lacklustre start, she will stand an equally strong chance of glory.

Others set to impress include Ta Lou’s compatriot, Murielle Ahoure - the four-time world sprint silver medalist indoors and out who won in New York and has run 7.07 this season - and Mujinja Kambundji, the European 100m bronze medalist who recorded 7.03 to win the Swiss title.

Additional stand-out performers could be the USA’s Javianne Oliver, who leads the world rankings with 7.02 set at altitude, South Africa’s Carina Horn who has registered a 7.09 national record this year and Asha Philip of Great Britain - the European indoor champion, who - with a 7.12 best this campaign - will be hoping the home support can spur her to improve upon her 2014 fourth and 2016 fifth place finishes.

The other Jamaicans scheduled to compete in the morning session are Javon Francis and Steven Gayle (men's 400 metres) along with Stephanie Ann-McPherson and Tovea Jenkins (women's 400 metres).

The Jamaicans down to compete in the evening session are Demar Forbes in the long jump final, Aisha Prqaught in the 1500-metre heats and Daniel Todd-Dodd in the women's shot put final.

McLeod pulls out of Jamaica's squad for IAAF World Indoors