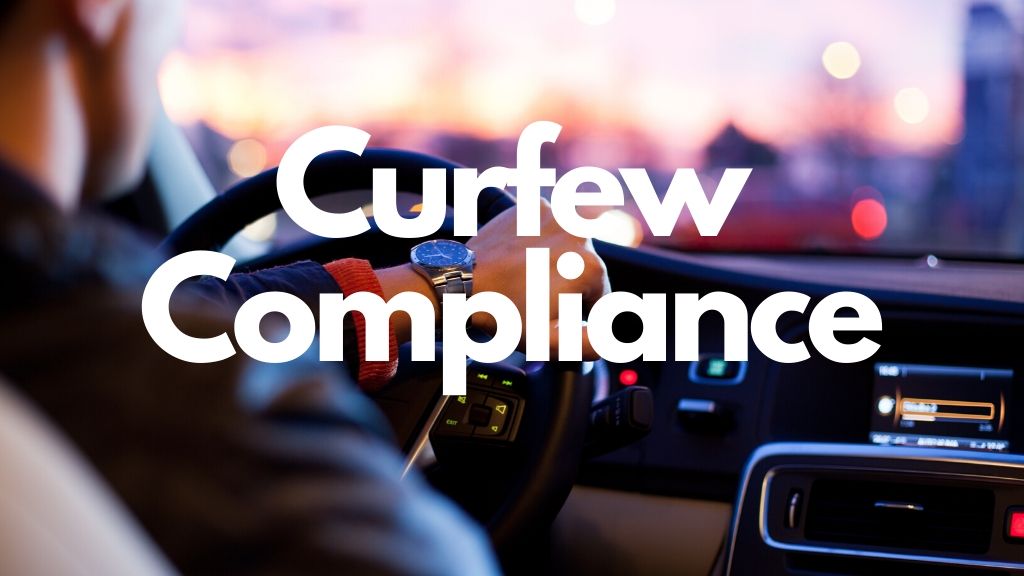 According to reports, the Denham Town, Kingston 14 residents were arrested between 9 00 pm and 9 30 pm after they failed to heed several warnings to leave the public thoroughfare and retire to their private quarters. Two teens are among the group.

The police are reminding persons that the curfew has been put in place for public safety, and breaching the order could result in fines of up to $1 million and imprisonment for up to one year.

A man who launched an expletive-laden tirade against Prime Minister Andrew Holness about the all-island curfew imposed by Government was among 10 persons charged Thursday for breaching the restriction.

The man identified as 37-year-old Dayne Mitchell of a Penso Street, Kingston address was seen on Wednesday evening in a viral social media video stating his refusal to comply with the order which was imposed as part of the Holness administration's efforts to contain the spread of COVID-19 in the island.

Mitchell and nine others were charged for breaches of the Disaster Risk Management (Enforcement Measures) (No. 2) (Amendment) (No.2) Order, 2020 following the first night of the week-long nightly curfew.