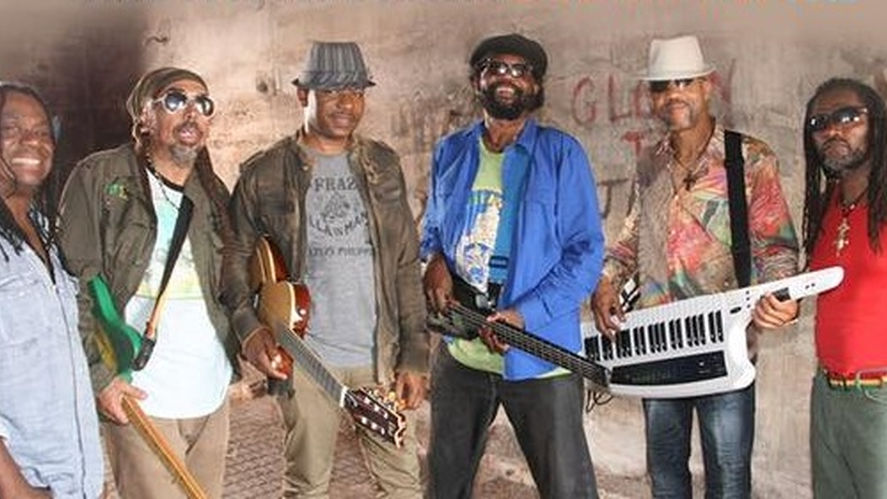 In its 46 years, Third World has racked up many hits that could keep the band on the tour circuit for the foreseeable future.

Songs such as ‘Now that we Found love’, ’96 Degrees in the Shade’, ‘Sense of Purpose’ and ‘Forbidden Love’ are evergreen classics that have helped to seal the band’s reputation as one of the greats to come out of Jamaica.

Despite their decades of work, however, Third World is still putting its shoulders to the wheel, producing new music for a new generation.

In fact, the band’s mindset is sealed in the title of its 22nd studio album More Work to Be Done.

“As someone who from 1973 had a vision in my mind of the group we are today, I think that the more music that you create, the more you put out stuff is the better your legacy when you die. When you have been creating music all your life and putting it out there is no way you could stop that,” Stephen “Cat” Coore said in an interview with Loop in the band's dressing room following an electrifying performance at the Curacao North Sea Jazz Festival. 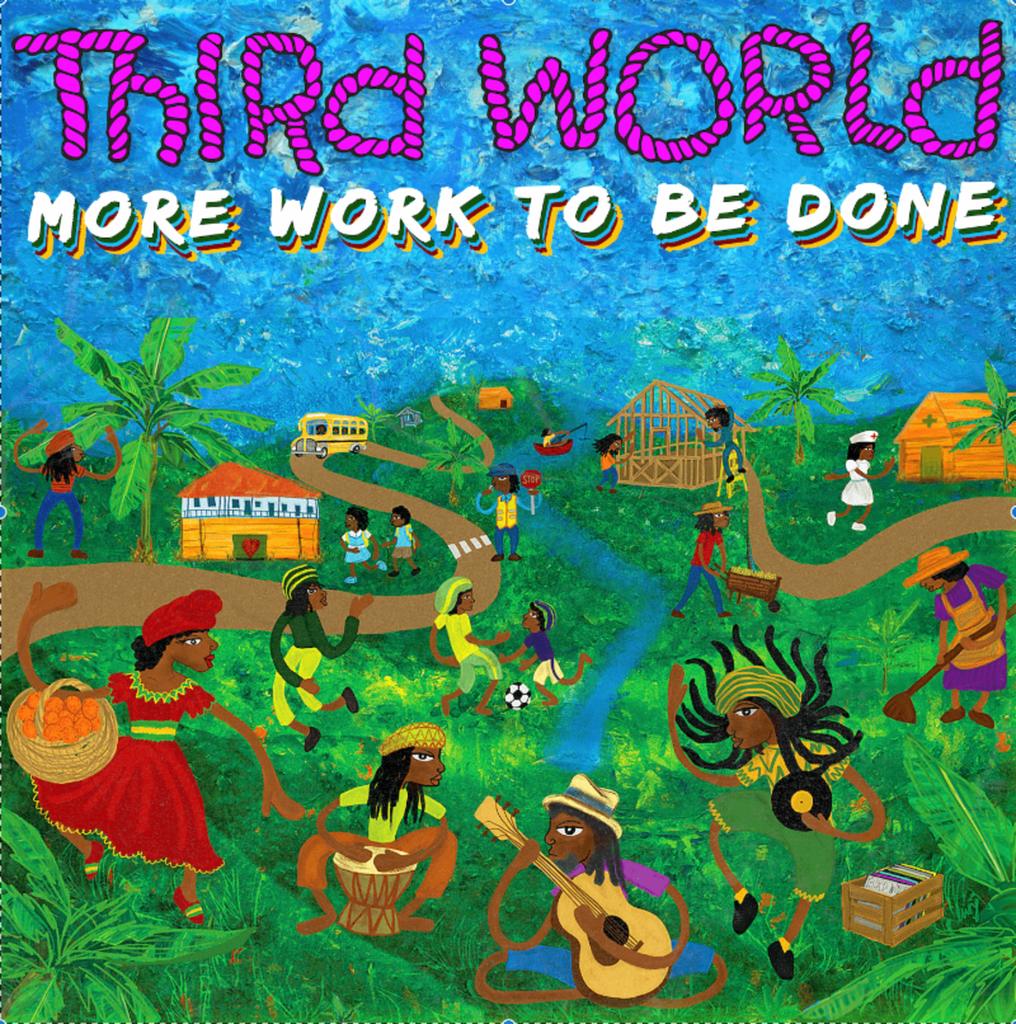 Coore is the co-founder of the band, and together with Richard Daley or Richie, as he is called, is the elder statesman of the group.

He said putting out a new album was also important to the band as it is the first project to introduce the voice of lead singer AJ Brown.

For the band which opened for Bob Marley on its first tour in 1975, the album brings them full circle.

“Having been so associated with Damian as a child growing all the way up and my son, Shiah, and him being so close, every Christmas, every Transformer toy, the things I did for the guys…the best  description of it was when I went to work on the album and I saw a Range Rover at the studio and I said whose is this and they said Damian’s car and I said Damian, the last car I saw you with was a radio control car in my house that you drove off the roof and ruined,” he said laughing.

“His inspiration to want to produce his uncles was special,” said Coore, revealing that another Marley, Steven, was also involved in the production.

Even before the album became a project, Steven was approached to work on a remake of ‘96 Degrees in the Shade’, he said.

Known for their funk/reggae/R&B sound, More Work to be Done introduces Third World’s work to a younger generation already hooked on hybrid reggae music from the likes of Chronixx and Protoje. Chronixx, Tarrus Riley, Tessanne Chin, Busy Signal, US Virgin Island reggae singer Pressure Busspipe and Jr Gong are all featured on the 11-track album.

The album brings together sounds from every corner of the globe and ranges from traditional to contemporary roots-reggae, lovers rock, jazz-infused rhythms to heavy-hitting dancehall with driving bass.

“We wanted to get the attention of the next generation. A lot of our fans now have grandchildren. They know about us because their parents grew them up on our music at home but they didn’t know us so now with this project, the intention partially was to grab them, get their attention,” said Daley.

He said the artistes featured were the result of a discussion with Damian and almost everyone they asked stepped up to the task.

“Richie and Damian were the ones who really sifted through because there were level suggestions of who could have been on the record. They were the ones who, at the end of the day, watched everyone in terms of their personality, how much they viewed the project as being important, how they reacted to us asking them to be on it because when we ended up with Busy, Tarrus, Tessanne and stuff there were one or two artists, the sound they brought just didn’t work. Big love to them but it just wasn’t the sound we were looking for,” explained Coore.

The band sang two of the songs off the album in Curacao, ‘Na Na Na’, the third release off the album that features Chronixx and ‘Loving you is Easy’.

The songs are catchy and familiar in melody but are those and the other songs good enough to penetrate the ears of a generation that has so much music at their fingertips and the fans who have Third World hits on repeat?

“Richie and I were talking to Chris Blackwell and he said to us that you guys have to convince somebody to go into a store and buy your record now you know. Thirty years ago that was easy but now it is not easy. I get the point he is making. I think that there is some type of really wonderful chemistry that Damian Marley brings to it and having produced it, I think some people will look at it and say let me see what is going on here. At the same time, our fans who are 60 like me now, they too might say rahtid bwoy, the man get produce by Damian, let me hear this. It has a nice win-win situation where that is concerned,” said Coore.

More Work to be Done is available on CD, cassette and vinyl on the band's website and select retail outlets as well as on all digital platforms worldwide.  For more information visit, thirdworldband.com

3. Loving You is Easy

9. You're Not The Only One ft Damian "Jr. Gong" Marley

The work continues for Third World