Third time's the charm for Phillips in PNP presidential election 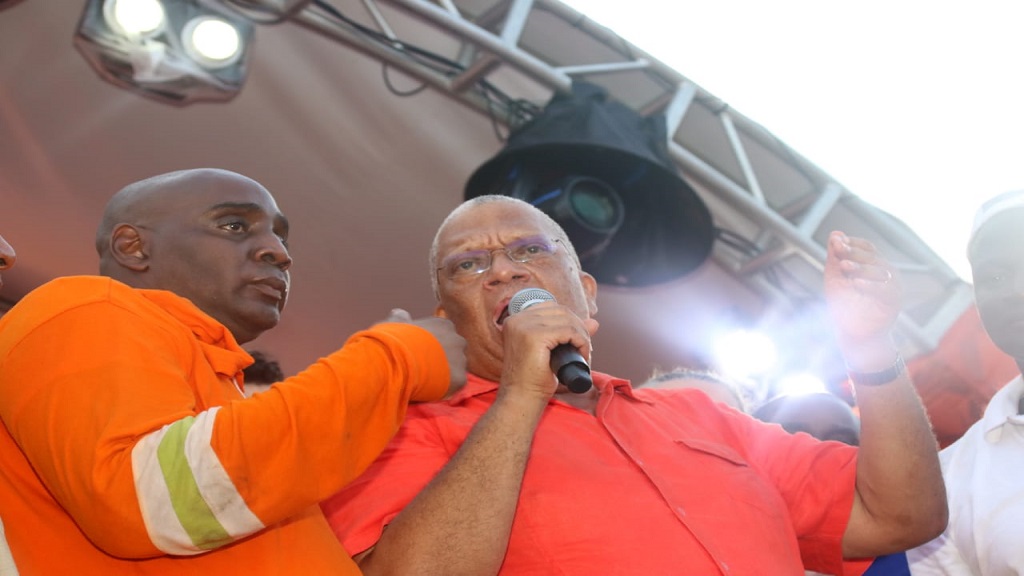 The third time is the charm for Opposition Leader, Dr Peter Phillips, who, in defeating Peter Bunting by 76 votes on Saturday to remain President of the People’s National Party (PNP), was winning for the first time in three attempts.

At the end of a bruising three-month campaign, Phillips handed Bunting perhaps his worst ever birthday present in his 59 years, as the special delegates’ conference to elect the party president coincided with Bunting’s birthday.

The leadership race culminated with a vote that saw 96 per cent of 2,908 eligible delegates casting their ballots. Bunting polled 1,351 votes to Phillips’ 1,427. Seven ballots were spoiled.

The election represents the narrowest margin of victory for any of the last three PNP presidential races. Phillips had lost twice to Portia Simpson Miller in 2006 and 2008. However, he was selected to the post in 2017 after Simpson Miller, then Opposition Leader, retired from active politics after 43 years.

Now the delegates voted to keep Phillips in the post.

Speaking to the supporters of his OnePNP team shortly after the announcement was made by PNP General Secretary, Julian Robinson, Phillips signalled that he will be moving to unify the party. 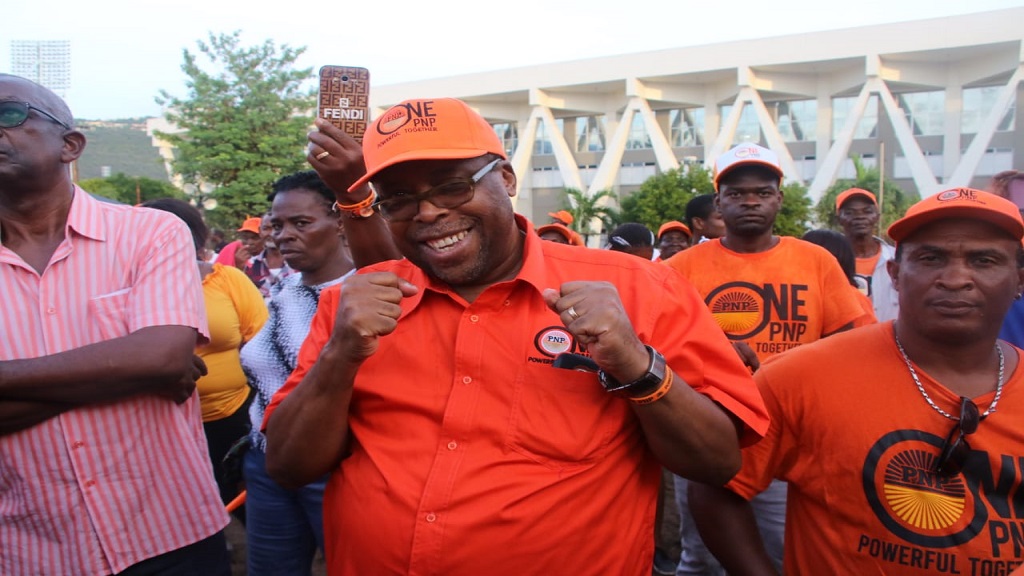 “This is not a time to celebrate and to leave out the others in the party,” he said, before later appealing to members of Bunting's Rise United team and its leadership to join his team. However, it did not appear that the offer was taken up.

“Tonight is a night to celebrate the People’s National Party and what it means to us.

Phillips described the process as a mere “bump in the road”. And he took a swipe at the Andrew Holness-led Government. 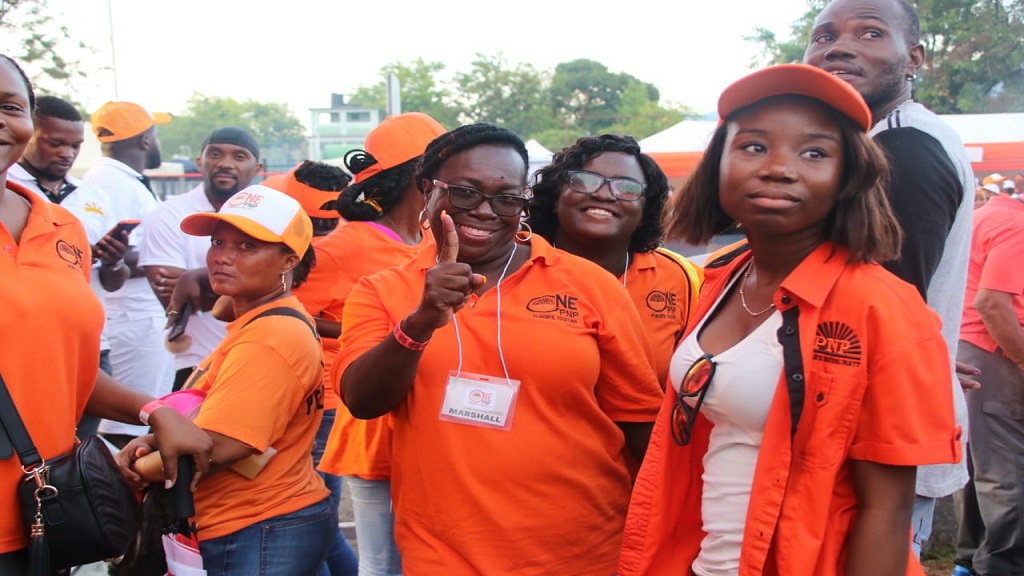 Phillips' OnePNP supporters in a jubilant mood following the announcement of the election results.

Meanwhile, PNP Chairman, Fitz Jackson, who spoke with Loop News immediately after the results were announced by Robinson, said: “The delegates have spoken and the leader of the People’s National Party remains Dr Peter Phillips.

“That is a definitive decision to lead the party to victory in the next general election and I look forward to all Comrades coming together to secure that victory for the People’s National Party under the leadership of Comrade Phillips,” Jackson added.

The chairman acknowledged that the responsibility will be on the part of the re-elected leader to lead the reunification process.

And, regarding critics who may yet point to the narrow margin of victory for Phillips, Jackson argued that “The purpose of an election is to get a decision and we have a decision and that decision is final and we go forward from there. If we spend our time dissecting (the result) then we remain where we are”.

“I thought the day went very well, it was fairly smooth, everybody got to vote and I think, from my perspective, in charge of the operations, I think we had a smooth day”.

Acknowledging the narrow margin of victory, Robinson said “We have to unite, obviously, based on the numbers”.

When asked by Loop News how difficult a task that may prove to be, Robinson said “We have done it before, we have had challenges, we’ll just have to work together to reconcile and bring everybody back together”.