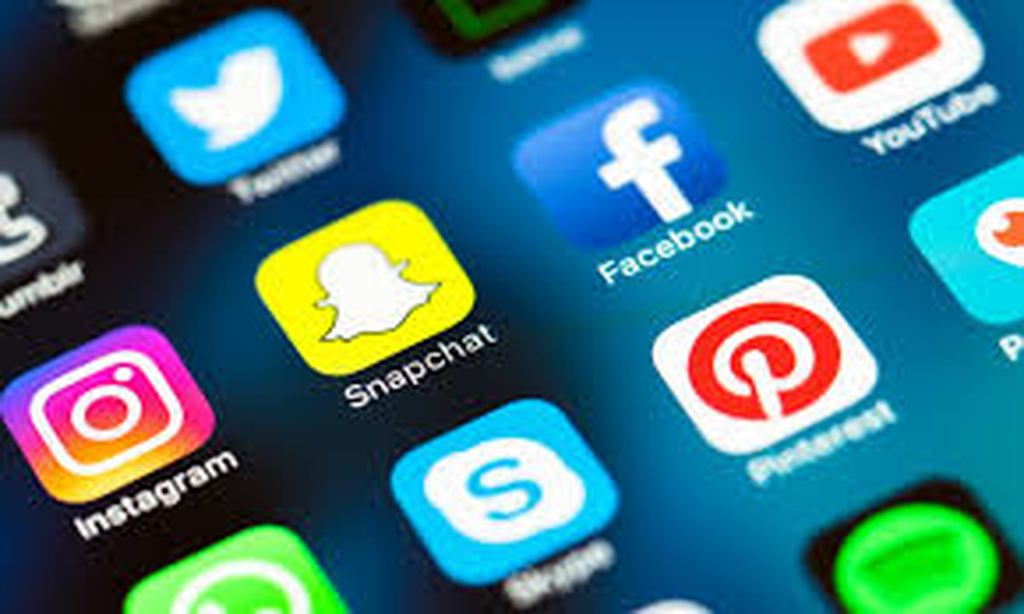 "A picture is worth a thousand words, so make sure you're OK with what those words might be."

Google yourself. Curate your online photos. The general rule of thumb, as one private high school advises its students: Don't post anything you wouldn't want your grandmother to see.

Guidance counselors have warned college applicants for years to mind their social media posts but can now cite a high-profile example at Harvard University, which revoked offers of admission to 10 students for offensive Facebook posts.

Colleges rarely revoke admission for online offenses, but social media's role in the college admission process is a growing reality. Here are some experts' tips on what to post — and not post — if you're trying to get into college.

Research from Kaplan Test Prep suggests online scrutiny of college applicants is increasing. Of 365 admissions officers surveyed, 35 percent said they check Instagram, Facebook, Twitter and other social media sites to learn more about applicants, according to a poll released in February. Kaplan Test Prep has conducted annual surveys on the subject since 2008, when 10 percent of admissions officials said they checked applicants' social media pages.

The case included jokes about the Holocaust and sexual assault that were shared on a private Facebook group for incoming Harvard freshmen, according to The Harvard Crimson, which broke the news earlier this month. Harvard has declined to comment but says it tells new students that admission offers can be withdrawn if their behavior calls into question their maturity or moral character.

San Francisco University High School seniors are given a warning each fall to clean up their online presence — and nix any posts they wouldn't show Grandma, said Jon Reider, director of college counseling at the elite private school.

"The mythical grandmother is held up as an icon of moral standards," Reider said.

"Unless you are certified as being the funniest kid in the class, don't be funny," Reider said. "A sense of humor can be dangerous online."

"However, there are occasions, very rarely, were something might be brought to our attention, and it would be foolish for us, if the matter is serious enough, not to check that out," Ross said.

He cited a case from a few years ago where a student bragged on social media that she applied early to Colgate and another institution, which violates an agreement students sign to apply early to only one school.

"That was brought to our attention. I was in touch with the other dean of admission, and we both agreed it was in violation of each institution's rules, and the student was denied at both."

Make sure your email address is appropriate, says Nancy Beane, associate director of college counseling at The Westminster Schools in Atlanta, and president of the National Association for College Admission Counseling.

Silly, vulgar or otherwise unprofessional usernames might look good to teenagers but send the wrong message to adults.

Beane also advises students to be mindful of how they treat others online, including comments and trolling of other accounts.

The Princeton Review offers social media tips for college applicants, including "Google yourself" to see what turns up.

"Maybe you've made a comment on a blog that you'd rather not have show up, or a friend has tagged you in an unflattering photo," Princeton Review says in a tip sheet on its website.

It also advises students to check their privacy settings to know what can be seen publicly, and to edit their online photo galleries.

"A picture is worth a thousand words, so make sure you're OK with what those words might be."