Thieves make off with 'millions' from Bashco store in Kingston - cops 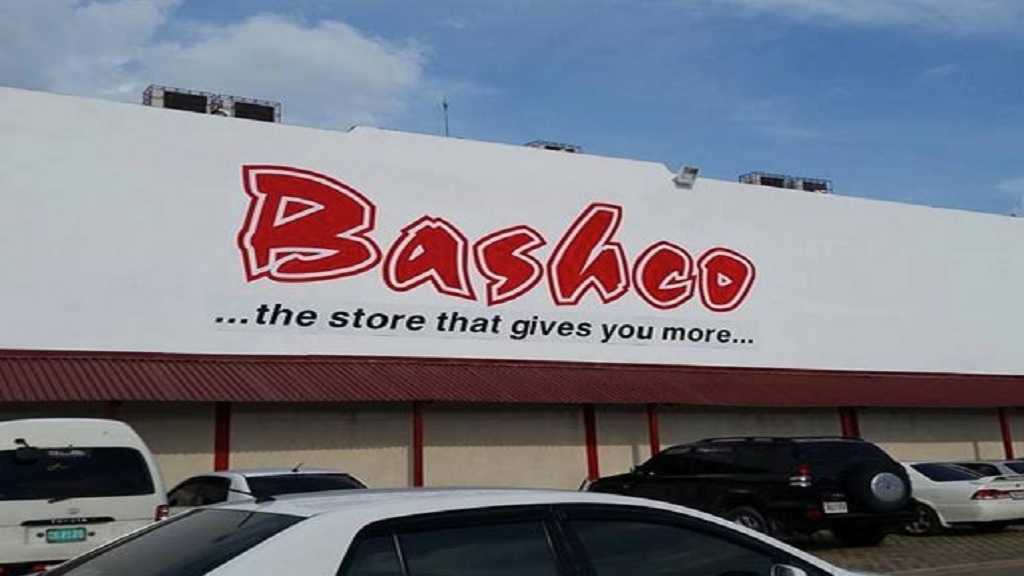 Police report that robbers broke into the popular dry goods retail store along Orange Street and escaped with "millions of dollars".

When contacted by Loop News, a Bashco representative confirmed the robbery but offered no more details into the incident. The store remained closed up to midday Wednesday.

The robbery comes just days after the police high command announced that members of the security forces have increased their presence in a number of public spaces, including in downtown Kingston, with the approach of the Christmas season.

The security apparatus of the Government  warned that security measures will be intensified for the next eight weeks leading up to and during the Yuletide season.

Speaking at a press conference at the Office of the Prime Minister in Kingston last Thursday, Security Minister Horace Chang said the government took the safety and security of law-abiding citizens seriously.

“Given the increased commercial activities in anticipation of the end of year festivities, in particular, this is a matter the government take very seriously and we are taking steps to effectively address it,” Chang said.

Police Commissioner Major General Antony Anderson said police presence would be increased in and around commercial areas and that uniformed and plainclothes officers would be everywhere, including on public transport.

“Criminals use this time as an opportunity to enrich themselves at the expense of law-abiding citizens,” Anderson said.

Anderson said the current mandate of the gang over guns, gangs and dons, would be intensified and that he gave those instructions to his divisional commanders during a high-level meeting on Monday.