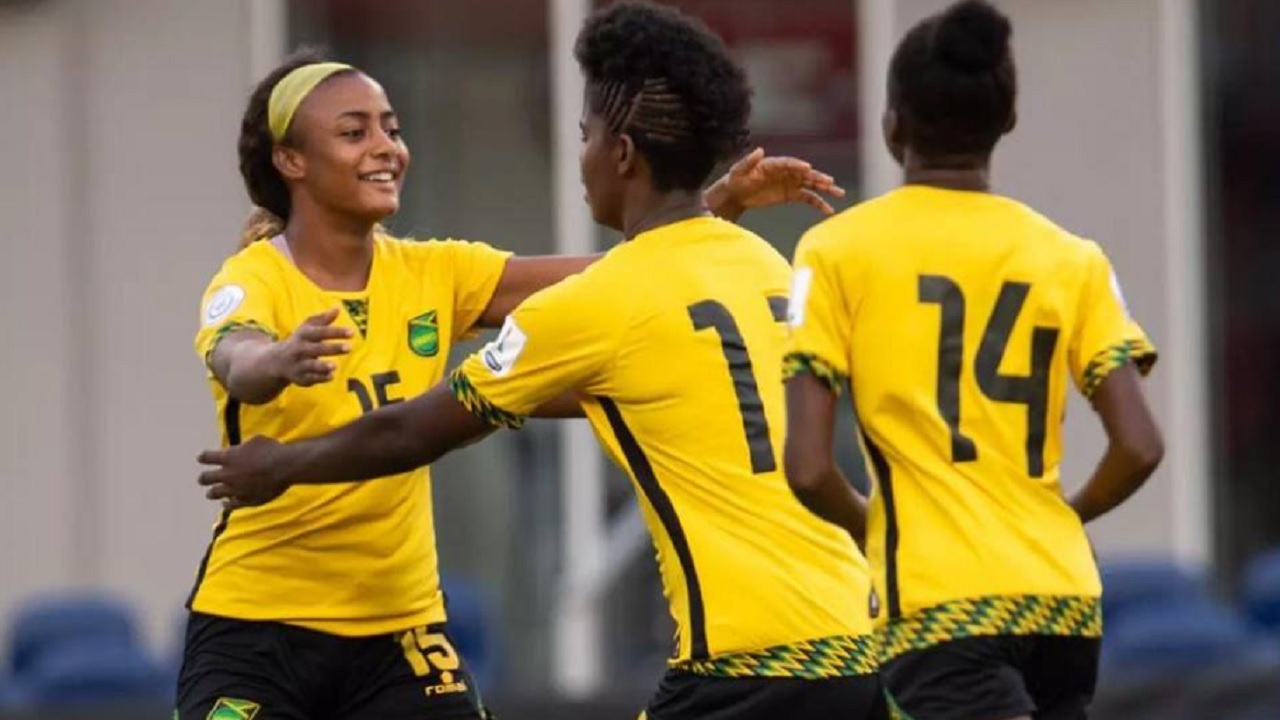 Both Jamaica and Panama were vying for a first-ever trip to football's premier tournament. Panama still have a chance to qualify in a two-legged playoff with Argentina in November.

The United States were set to play Canada in the championship match Wednesday night at Toyota Stadium. Both the United States and Canada already booked spots in the World Cup with wins in the semifinals. The top three finishers in the tournament earn berths.

Jamaica, ranked No. 64 in the world, re-started their women's national team program in 2014 after a six-year hiatus, boosted by the support of Bob Marley's oldest daughter, Cedella Marley.

Panama still hope to follow its men's team, which went to the World Cup for the first time this past summer in Russia.

Ranked 66th in the world, Panama stood out during the tournament because of the play from 17-year-old goalkeeper Yenith Bailey. She made a number of impressive saves in the group stage against the U.S. team, earning a handshake from Carli Lloyd following the match.

She made a spectacular save in the seventh minute when she reached to stop a shot that Jamaica's Giselle Washington took on a rebound off the post. But she couldn't get to Khadija Shaw's goal in the 13th minute that gave the Reggae Girlz the early lead.

Shaw, who is a senior forward for Tennessee and is known by her nickname Bunny, has scored 13 goals in her last 12 national team matches. Jody Brown, who is just 16, scored a hat trick in the group stage.

Natalia Mills pulled Panama even at 1-1 with a goal in the 74th minute.

Jamaica went up first in extra-time with Brown's goal in the 95th minute. Panama again equalized with Lineth Cendeno's goal in the 115th.

Only a sparse crowd watched the match, which was played in rainy conditions and temperatures in the 50s.