Thank you, next... Fridays At The Devon is cancelled? 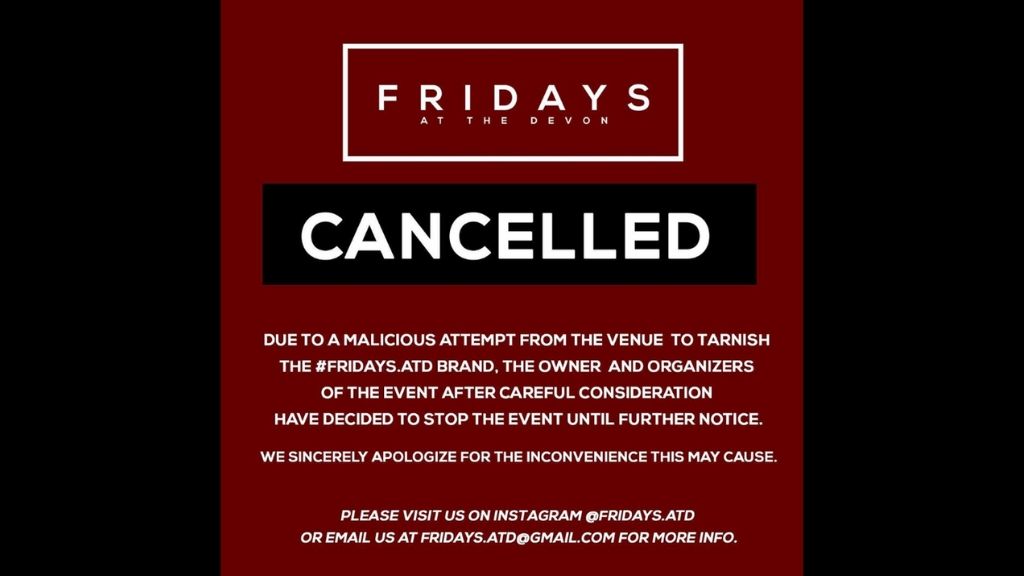 The internet lit up today with word that the beloved Friday night haunt, Fridays at the Devon (FATD) is cancelled.

This would mean the wildly popular weekend jam session is no more, and the casual Saturday morning IG binge must come to an end…yikes!

But, there’s hope. According to one partner, there’s no truth to the rumours. 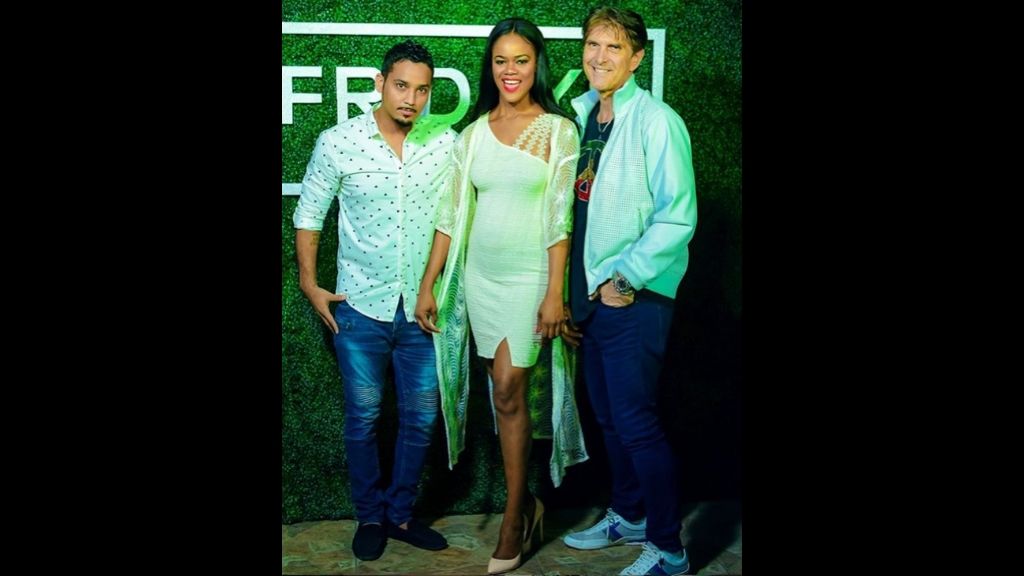 Alexx Antaeus, a partner of the FATD series refuted the claims. According to the musician, restaurateur and record producer: “Fridays at the Devon is not cancelled.”

Antaeus told Loop News: “No, no, no! The Fridays event at Reggae Mill Bar, Devon House is on for this and every Friday as it has been for the past two-and-a-half years."

Alex said FATD started with a dream team “including Orlease King, Chad Williams and myself”, and seemed adamant that it would continue. 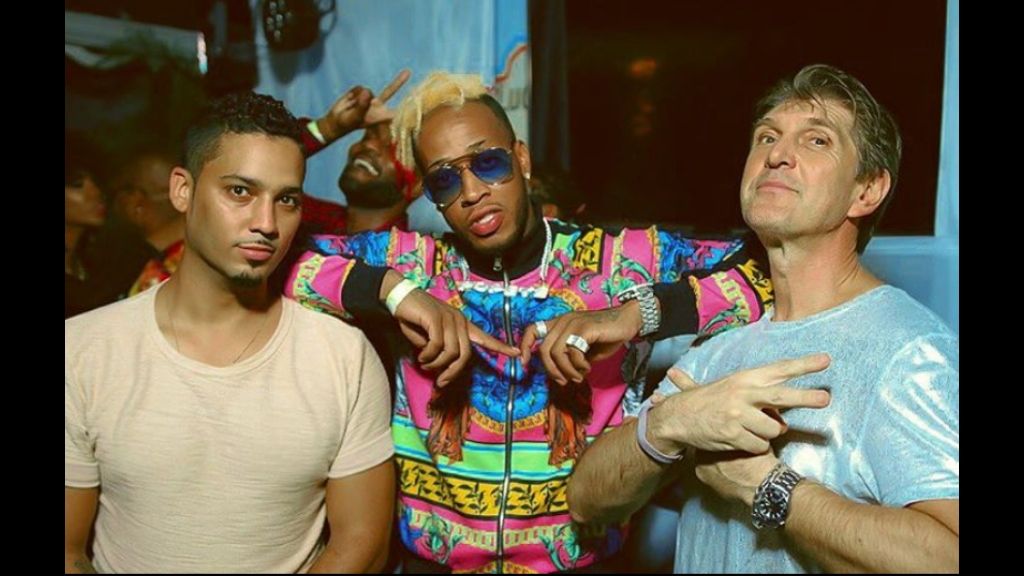 But today (Tuesday), three days before the next expected staging, a post on the FATD Instagram page suggested otherwise.

The post stated: “Due to a malicious attempt from the venue to tarnish the #Fridays.ATD brand, the owner and organisers of the event after careful consideration have decided to stop the event until further notice.”

It’s unclear who published the post, but the same post appears on Chad Williams’ IG along with the caption: “Almost five years of blood, sweat and tears building 'At The Devon' into a trusted event brand where persons from all walks of life enjoyed their Friday nights... only to bring my event to a venue for the owner to try and go behind my back and steal my brand and register it for himself. [Snakes] do exist. But I will rise above.”

When contacted by Loop News, Williams had very little to say, except: “The matter has been referred to my attorneys.”