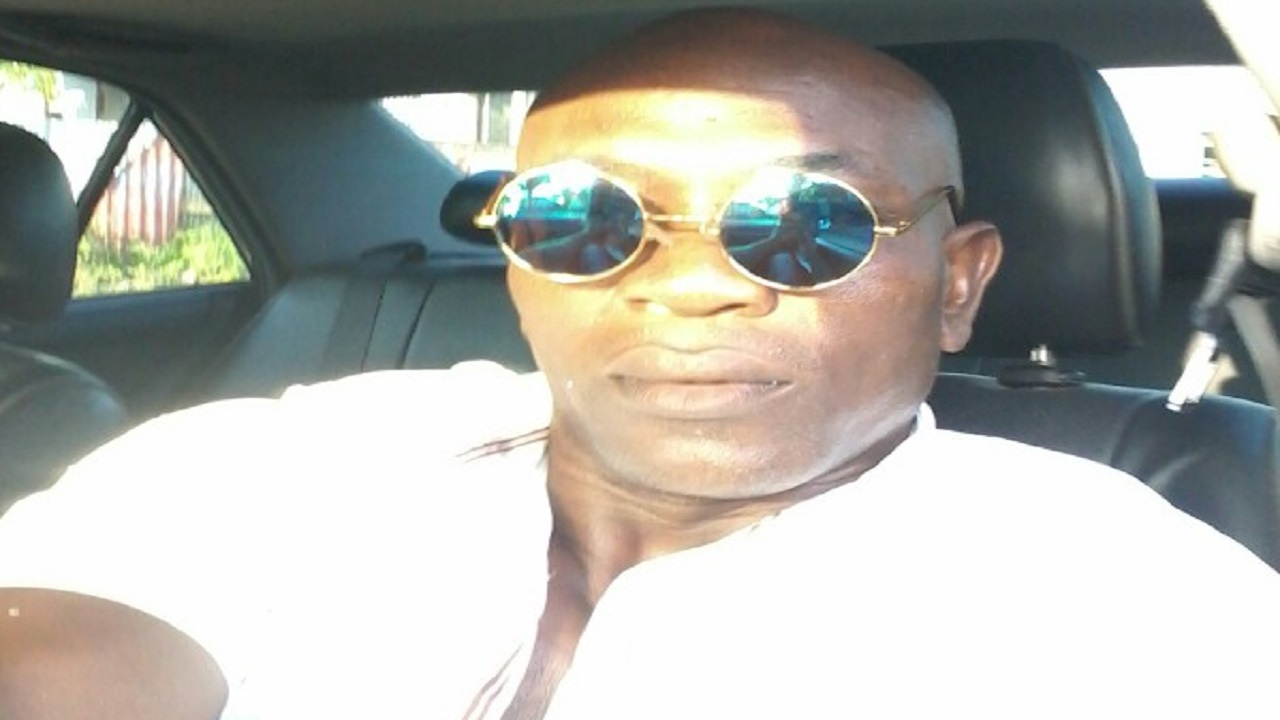 Four months after the charred remains of a man were found in a burnt-out vehicle in Claremont, St Ann, the results of forensic tests have confirmed that the body is that of well-known radio journalist and disc jockey, Anthony Gallimore.

The 54-year-old, who resided in the Corporate Area, also spent several years in England, where he worked at several radio stations.

The police had reported that Gallimore rented a car on May 20 of this year, for two days. However, the vehicle was reported missing on May 27 at the Matilda’s Corner Police Station in St Andrew, after it was not returned to the owner as was arranged.

Speculations swirled that Gallimore had been killed following the discovery of the burnt-out car on May 28, as the vehicle matched the car that he had rented.

It was reported that residents in Claremont discovered the Nissan Tiida at about 9:30 a.m. and alerted police, who later found the charred remains in the trunk of the vehicle.

According to a senior police investigator in St Ann, a post-mortem report was later done on the remains, but it failed to establish the cause of death.

DNA samples were taken from Gallimore’s relatives and submitted to the Forensic lab in June, from which confirmation later came of a match with the deceased journalist’s bone samples.

The police are continuing investigations into Gallimore’s death. 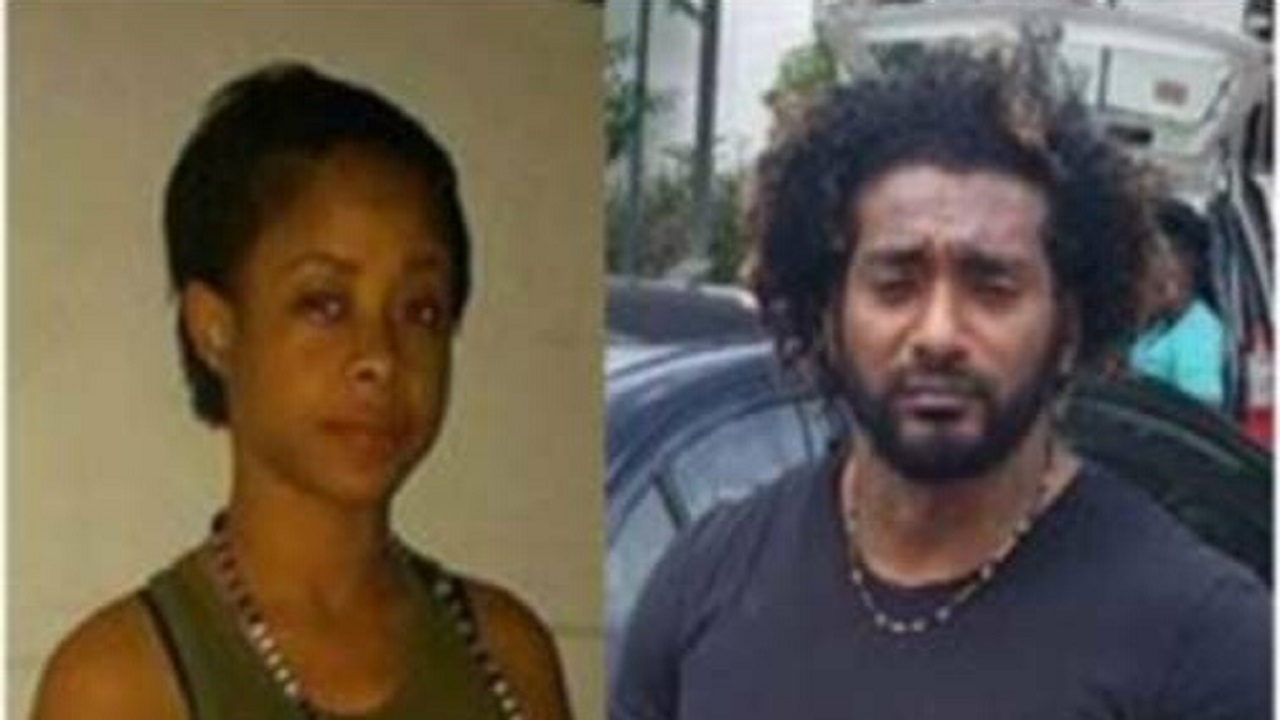 In a somewhat similar development in August, the results of forensic tests provided to the police confirmed that two charred remains found in two burnt vehicles in Haddon, Moneague, St Ann on Thursday, May 31, were those of a missing couple.

They were 39-year-old Andre Wedderburn, otherwise called 'Rider', and 21-year-old Celene Gordon, both of Cardiff Hall, Runaway Bay, who both disappeared on May 3.

Twenty-eight days later, a farmer was on his way to his field in a section of Hadden district in the Moneague area, when he came upon two burnt-out vehicles sometime after 11:00 a.m.

The police were alerted and during their processing of the scene, the two human remains, later identified as Wedderburn and Gordon, were discovered.

A post-mortem examination that was conducted in June on the remains did not establish the cause of the couple's death.