Test your knowledge of Jamaica with this Independence Day quiz 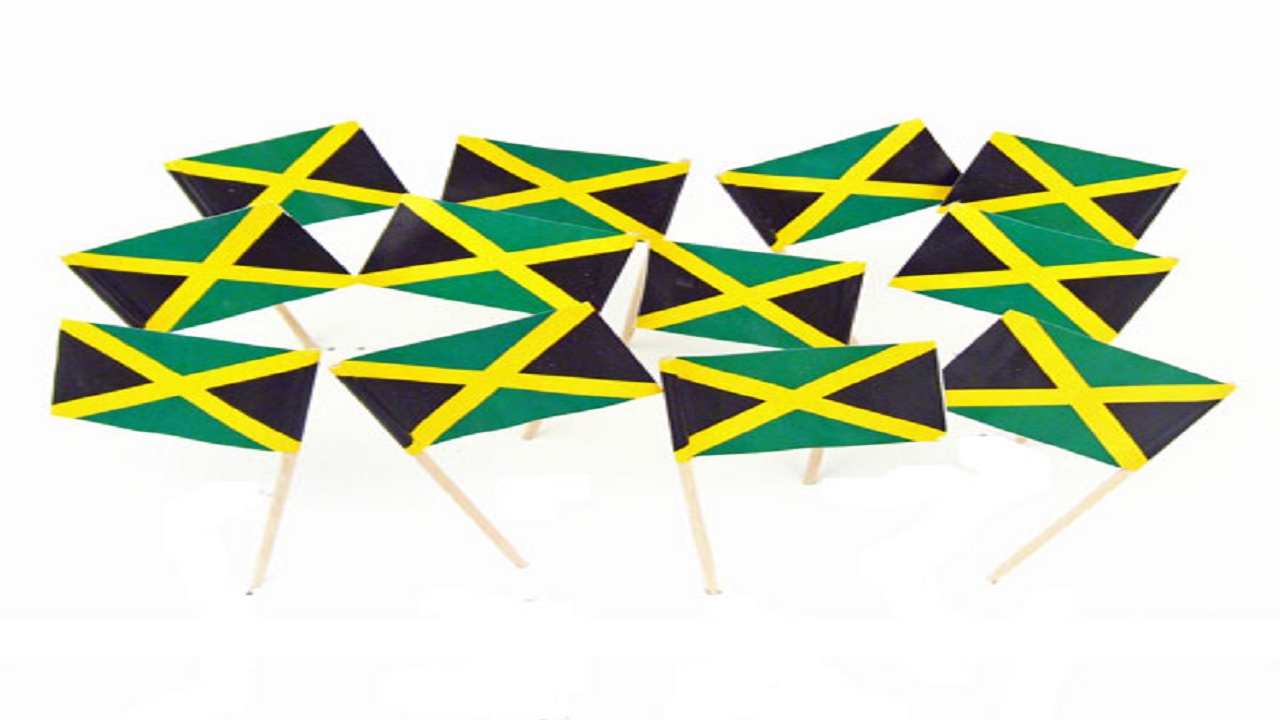 You may be Jamaican, but how well do you know your island? This Independence Day, the most patriotic of holidays, we are allowing you to test your knowledge on your country. Take the trivia below and then check out the answers in the gallery.

1. On what day is Jamaican Independence observed each year?

a. The first Monday of August

b. August 6 (or, in case August 6 falls on a Sunday, then the following Monday)

d. Government decides on a date each year

2. Who represented The Queen at Jamaica’s Independence celebrations in 1962?

d. No one, Queen Elizabeth II was present at the celebration

3. Who is Jamaica’s first National Hero?

a. Nanny of the Maroons

4. Which National Hero was the leader of a widespread slave rebellion?

a. Nanny of the Maroons

5. Who was Jamaica’s first Prime Minister?

6. Which one of the following is not a code for use of the Jamaican Flag?

a. The Jamaican flag should never be allowed to touch the ground or floor.

b. The flag should never be smaller than any other flag flown at the same time.

c. When the flag becomes worn and must be replaced, it should be burnt

d. All of the above are codes for use of the Jamaican flag.

7. What is Jamaica’s National Fruit?

d. Jamaica does not have a National Fruit

8. What is the National Bird?

10. What was the capital city of Jamaica immediately before Kingston became capital in 1872?

11. Where in Jamaica was infamously known as the ‘wickedest city on Earth’?

12. Who are believed to be the original inhabitants of Jamaica?

13. Which parish is known as the “bread basket parish”?

14. Who was the first sitting US president to visit Jamaica?

15. Who was the first Jamaican to win the Miss World contest?

d. Roy Rayon – ‘Give Thanks and Praises’

17. Who scored Jamaica’s first ever goal in a FIFA World Cup Finals?

18. Who was the first Jamaican woman to win an Olympic Gold medal?

19. Who won the first Grammy Award for Best Reggae Album?