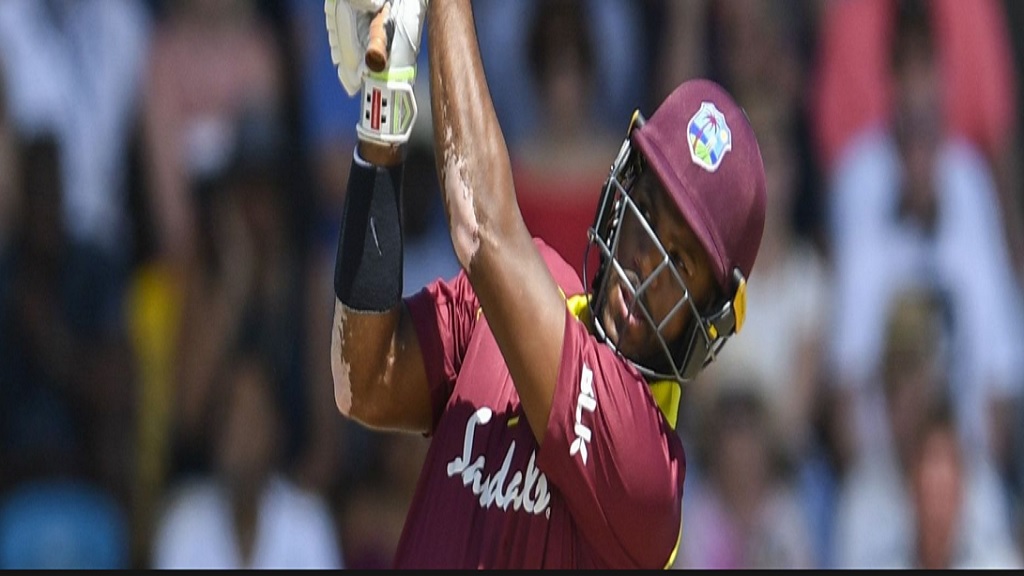 John Campbell is expected to captain Jamaica Scorpions in the Regional four-day championship, which bowls off next week.

The recommendation now awaits ratification and once that process is completed, Campbell will replace Paul Palmer, who has not been named in the 13-man squad to face Trinidad and Tobago Red Force from January 9-12 in Port of Spain.

Campbell has played 62 first-class matches. He has featured in six Test matches for the West Indies  following his debut against England a year ago.