Test cricket to return to Pakistan 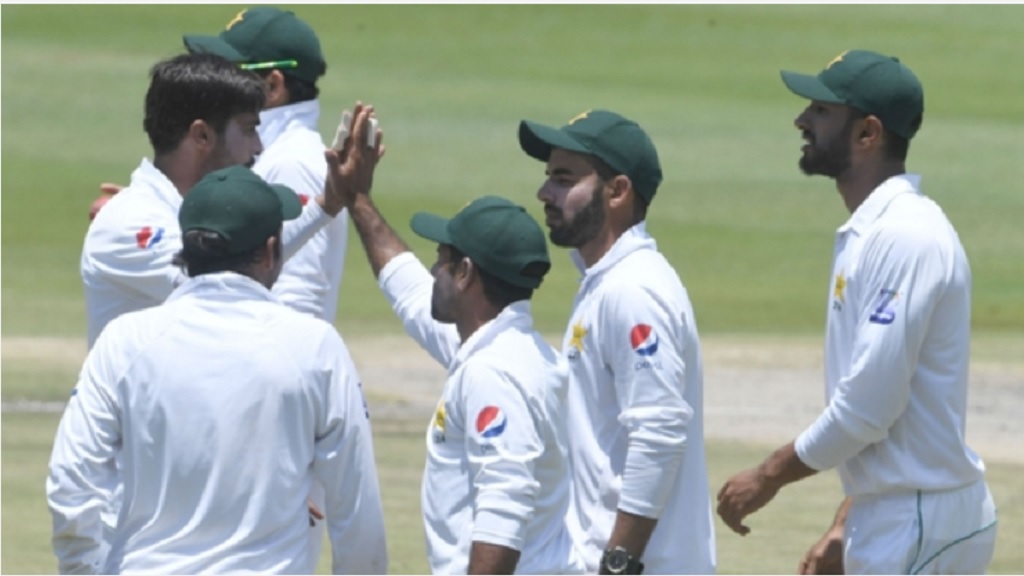 Sri Lanka will be the opponents for Pakistan's first Test series on home soil for a decade next month.

There has been no cricket in the longest format in Pakistan since a terror attack on the Sri Lanka team bus in 2009.

While there has been some limited-overs internationals in Pakistan, the ICC Champions Trophy holders have had to play home Tests in the United Arab Emirates due to concerns over security.

Sri Lanka recently travelled to Pakistan for white-ball contests and have now agreed to return for Tests at the Rawalpindi Cricket Stadium and Karachi's National Stadium - starting on December 11 and 19 respectively.

Zakir Khan, PCB director - international cricket, said: "This is a fabulous news for Pakistan cricket and its reputation of being as safe and secure as any other country in the world.

"We are thankful to Sri Lanka Cricket for agreeing to send their team for the longer version of the game, which will contribute significantly in the PCB's efforts and drive for regular resumption of international cricket, and help in its endeavours of attracting new audiences and younger generation.

"Now that the itinerary has been confirmed, we will shift our focus on series preparations to ensure we deliver arrangements as per our very high standards.

"This series is part of our cricket celebrations and we will leave no stone unturned in putting up a show which is a memorable one for the players, officials, fans and media."