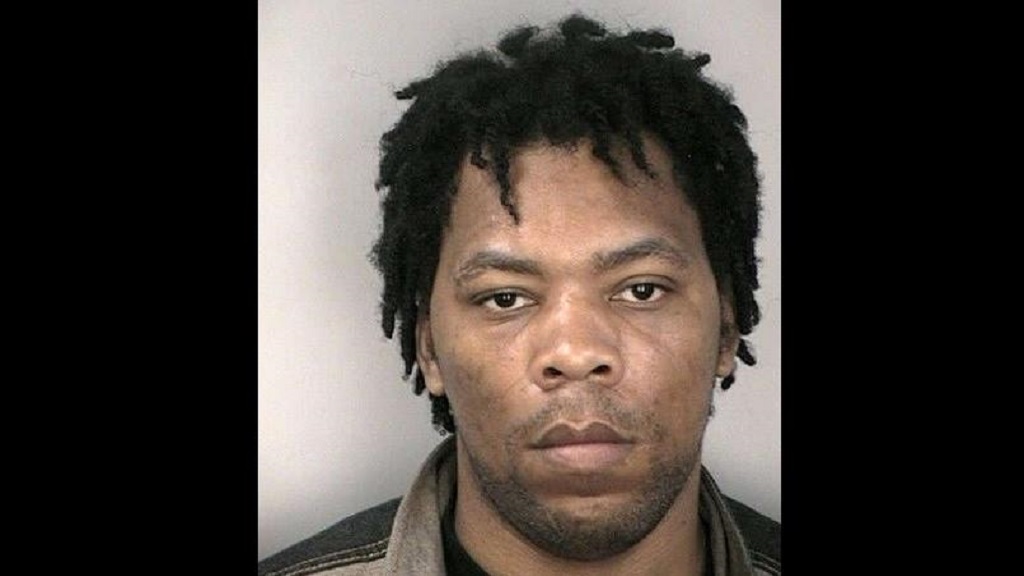 The highly-anticipated trial of Tesha Miller, the reputed leader of one faction of the notorious Spanish Town-based Klansman gang, is set to get under way on Wednesday in the Home Circuit in downtown Kingston.

Miller, who has had several run-ins with the law both locally and overseas, is facing a charge of accessory to murder before and after the fact. He has been in custody since he was picked up by the police in St Andrew in October 2018.

The allegations against him are that Miller sanctioned the murder of then Chairman of the Jamaica Urban Transit Company (JUTC), Douglas Chambers.

Chambers was shot dead on June 27, 2008 outside the main gate to the JUTC’s Spanish Town depot, where he went to purchase cigarettes during a meeting.

Reports at the time stated that Chambers had resisted attempts by the Klansman gang to extort the state-owned bus company.

Three alleged gang members were later fingered in Chambers’ murder, including Andre ‘Blackman’ Bryan. One of the suspects was shot and killed by the police, and Bryan, who was arrested in April, 2010 in relation to the killing, and was charged along with another man, was acquitted on September 26, 2016.

Bryan, who himself has had several run-ins with the law, is reportedly the leader of a breakaway faction of the Klansman gang.

He is now before the courts on separate charges.

Miller’s trial was scheduled to get under way on Monday of this week, but was postponed after his attorney, Bert Samuels, indicated that his client would like to poll the jury for any perceived bias against him.

The court granted permission for the poll to be conducted.

Samuels argued that his client did not want a jury to be empanelled without first questioning them in regard to whether they have formed an opinion about him, Miller, as a result of adverse publicity surrounding him.

The trial is expected to be conducted over a period of seven days.