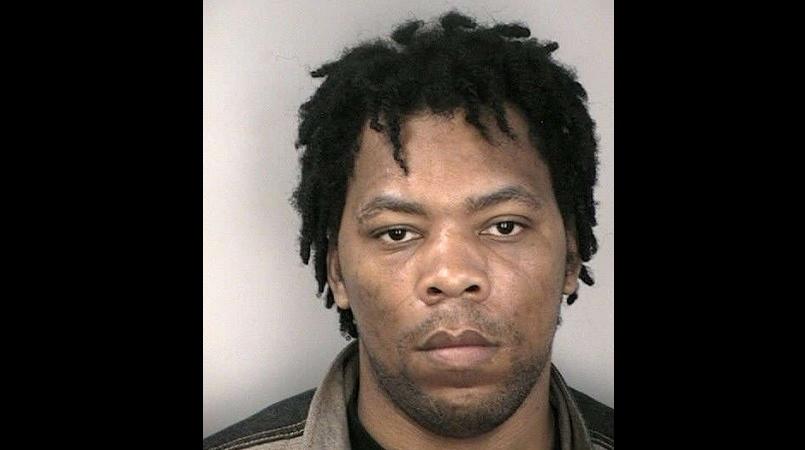 The reputed leader of one faction of the Spanish Town-based Clansman gang, Tesha Miller, will have to remain behind bars until at least March 19, 2019.

This followed a failed bail application made on his behalf by defence attorney, Bert Samuels, in the Home Circuit Court on Monday.

Justice Sykes pointed to the possibility that based on Miller’s past conduct, he would likely violate the conditions of the court if he was granted bail.

Miller has been charged with accessory before and after the fact of murder in relation to the 2008 shooting death of the then Chairman of the state-owned Jamaica Urban Transit Company (JUTC), Douglas Chambers.

A chartered accountant by profession, Chambers was shot and killed outside the gate of the JUTC head office and depot at Twickenham Park in St Catherine, after being reportedly called outside.

At Monday’s bail hearing, the prosecution told the court that there is a witness statement that shows that Miller gave the go-ahead for Chambers to be killed, reportedly over his refusal to pay money to the Clansman gang.

Police said Miller reportedly interpreted the refusal to pay as a ‘diss’, and Chambers' fate was sealed at a meeting in April 2008, which also included another reputed leader of the now fractured Clansman gang, Andre ‘Blackman’ Bryan, who himself is now incarcerated on several charges related to being involved in a criminal enterprise.

At the meeting, according to the witness, Bryan told Miller that “A tek him (Chambers) tek wi fi fool. Mash wi fi mash him up.”

Miller’s response, according to the witness was: “do unno thing”.

Having interpreted Miller’s comments to be an order to kill Chambers, the witness pleaded with Miller not to let it happen, telling him that he would be blamed, and therefore pressured.

The witness reportedly said Miller’s response was to hiss his teeth while ignoring his plea for Chambers to be spared.

In further opposing bail, the prosecution pointed out that in the past, Miller absconded bail and used various aliases to leave Jamaica.

The court was also told that Miller assisted Andre Bryan to leave Jamaica via boat, shortly after Chambers was killed.

The prosecution has indicated that it will be making an application to allow two witnesses to testify via video link.

For his part, Bryan was freed of Chamber's murder in September 2016, some eight years after the crime was committed.

Two other men who were reportedly involved in the killing of Chambers, were later shot and killed.