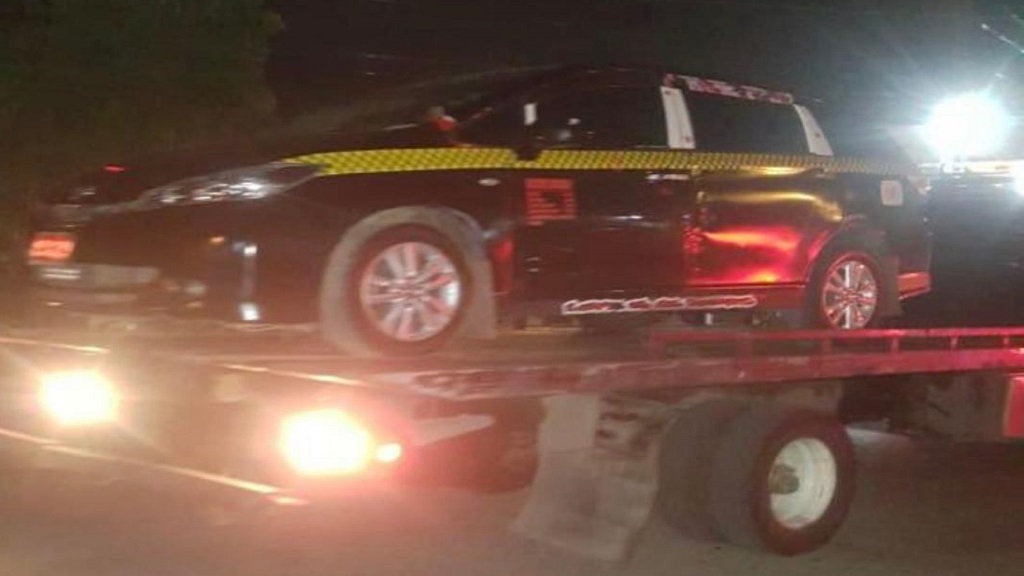 Head of the Independent Commission of Investigations (INDECOM), Terrence Williams, has appealed to Jamaicans to abide by the lawful orders of the police, and to avoid physical confrontations with law enforcers.

Williams' call was in response to an incident in which a motorist mowed down a traffic cop in New Kingston on Thursday morning.

The police have since recovered the black Toyota Wish motorcar with public passenger vehicle (PPV) licence plates that was involved, this after circulating an image of the vehicle through the force’s social media platforms.

The image of the vehicle, licensed PJ 6379, was captured by CCTV connected to the Jamaica Eye surveillance network, according to investigators.

The vehicle was found abandoned in the Mountain View area of East Kingston, police sources indicated.

“The car is now in police custody and crime scene investigators are processing it. If you have any information that can assist our probe, please contact us,” the police said via their official social media page.

Condemning the grossly violent act, Williams said INDECOM does not "promote disobedience of the law".

He elaborated: "We do not promote disobedience of the rule of law, and if you believe that the police are abusing their powers, rather than answering with violence or with pleading when the police gives you a lawful order, I ask you to comply and make the complaint to INDECOM and we will vigorously... and fairly investigate your complaint."

Williams was speaking at a press conference in New Kingston on Thursday.

The police’s information arm, the Corporate Communications Unit (CCU), reported that the constable was seriously injured after he signalled the driver of the vehicle in question to stop while conducting traffic management duties in New Kingston, reportedly after having detected a traffic infraction that had been committed.

The driver reportedly slowed down before suddenly accelerating the vehicle into the path of the constable, running him over and crushing one of his legs.

The police reported that one of their colleague's legs is broken in two places, and he has a range of other injuries.

A police source also told Loop News that after mowing down the police constable, the driver of the motorcar also threatened to do the same to other police officers who attempted to also stop him.

A manhunt is on for persons who were in the rogue taxi unit at the time of the offence.