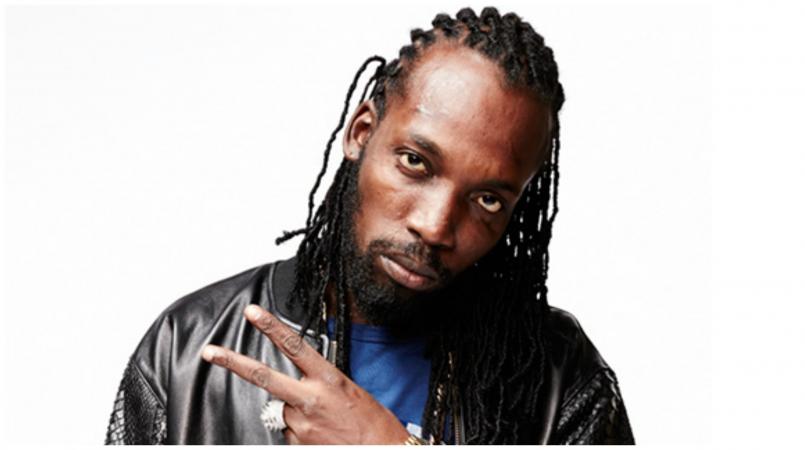 Tensions are running high in the Cassava Piece community in St Andrew following a series of developments relative to the area, including the shooting up of a vehicle in which dancehall artiste, Mavado, was travelling.

The artiste, whose real name is David Brooks, had a close brush with death on Saturday morning when a man pumped bullets into his vehicle in the community.

The shooting was reportedly triggered by a physical confrontation involving the entertainer earlier in the day, which reportedly set the stage for the high drama that followed shortly after, and possibly more subsequently.

"Mavado's son was in a dispute with another man from Cassava Piece, and Mavado go down deh and a defend it, and box the man,” a source told Loop News.

“People tell Mavado fi leave (the area) and him never leave, so the man come back with him gun and Mavado run go inna him car, and the man tun on the machine and bore up Mavado vehicle. Right now, Cassava Piece hot!" added the source.

The Constabulary Communications Unit (CCU) confirmed the incident, and said a man has been taken into custody in relation to the shooting.

"The shooting happened yesterday (Saturday) at (about) 11:30 a.m. and Mavado made a report at Constant Spring Police Station, and a suspect was arrested," an officer confirmed.

In the meantime, tension in the community has indeed escalated, as the police also confirmed that a Cassava Piece resident, Ian Robinson, otherwise called 'Gaza Man', was killed at about 930 p.m. on Saturday. Robinson was shot at the nearby Constant Spring Market.

A white Nissan AD Wagon motorcar was reportedly driven up, from which a man alighted from the back of the vehicle and opened fire. ‘Gaza Man’, who was hit, was taken to the Kingston Public Hospital, where he was pronounced dead on arrival.