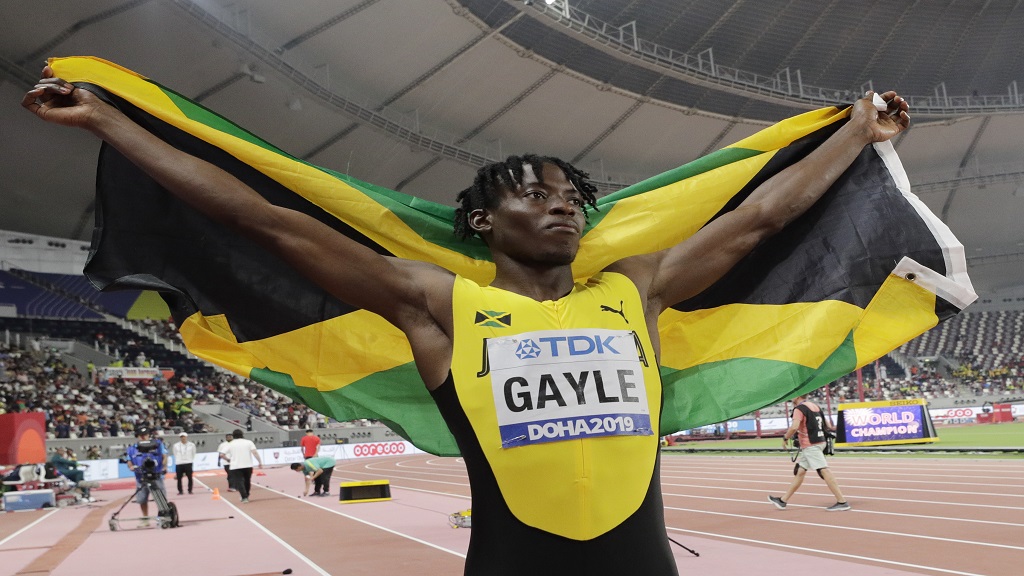 Jamaica’s Tajay Gayle created history on Saturday when he won the long jump in a big personal best and national record of 8.69 metres at the 2019 edition of the World Athletic Championships in Doha, Qatar.

While many in Doha anticipated the coronation of rising long jump star Juan Miguel Echevarria in Doha, it was instead Gayle who beat him to the punch with the longest wind-legal leap in the world for 10 years.

The performance, which is a world lead, immediately dislodged Echevarria from number 10 in the all-time World Lists and was also the longest jump seen in a World Championship final for 24 years - since Ivan Pedroso’s 8.70m leap in Gothenburg.

Below are 10 things to know about Jamaica’s newest Wold Champion, Tajay Gayle: 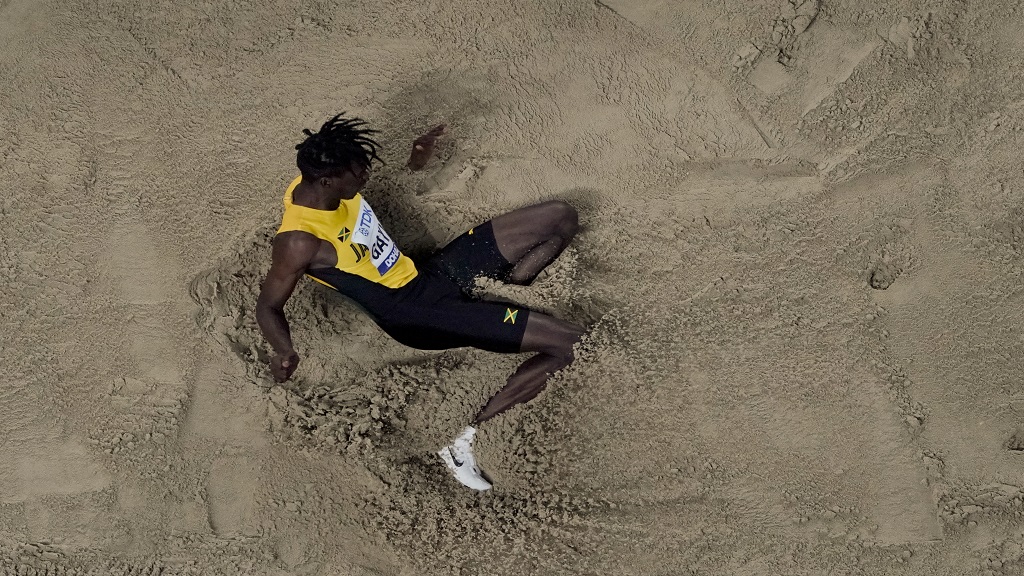 1.  Gayle registered a mark of 8.69 metres on his fifth jump, in the process becoming the first Jamaican to win gold in the event at the World Championship.

4. Jamaica’s newest World Champion, and first medallist of the 2019 Championships, did it in style by bettering his PB twice in the finals. His first jump which was measured at 8.46 metres would have been enough to win the competition.

5. Gayle won the silver medal at the 2019 Pan Am Games with a jump of 8.17 metres behind Cuba’s Juan Miguel Echevarria’s who copped the gold medal then. Gayle turned the tables on the Cuban at the World Championship, as the gold medal favourite could only manage third place.

6. The lanky Jamaican finished third in the IAAF Diamond League Finals this summer and, despite putting together a fairly consistent season, was not expected to finish top of the medals in Doha.

8. Tajay Gayle finished fourth at the 2018 Commonwealth Games and won a silver medal at the 2018 NACAC Championships.

9. Tajay Gayle is a former student of Papine High School in Kingston.

10. Jumping before a crowd of nearly 1000 spectators outside of a mall in central Nanjing on May 20. 2019, Tajay Gayle notched a convincing victory in the street athletics style long jump competition that kicked off the inaugural Nanjing World Challenge meeting. Sitting in fourth place with a best of 8.03m after five rounds, Gayle sailed 8.21m on his final leap to collect his fourth consecutive victory and his second in just over 48 hours.

DOHA 2019: Yohan Blake finishes out of the medals as Coleman wins gold