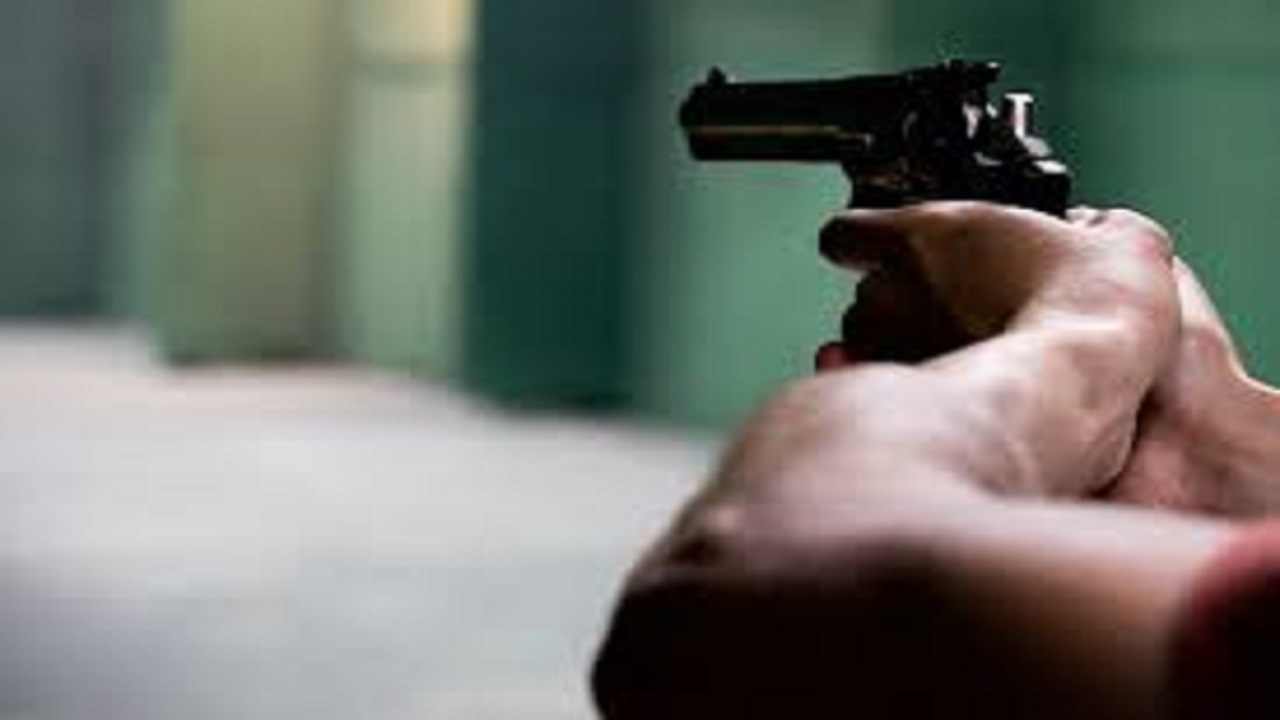 A 15-year-old girl was one of two members of a St James family who were shot and injured at their home by a group of unknown assailants on Sunday evening.

Reports are that about 7:00 p.m., the two were standing outside their home in Granville in the parish when a group of gunmen drove up in a motorcar and opened fire on them.

The two were shot and later taken to hospital, where one victim, a 23-year old man who was hit multiple times, was admitted for treatment. The girl, who was grazed by a bullet, was treated and released.

The shooting follows the killing of 13-year-old Shamar Hoffenden, who was shot with a gun that reportedly belonged to someone with whom she was said to have had an intimate relationship, in another section of the Granville community late last month.

The grade eight Green Pond High School student was reportedly playing with the weapon when she was shot in the head.

Men shot and injured while sitting on church wall