Teenage boy among 3 males charged after gun seizure in Westmoreland 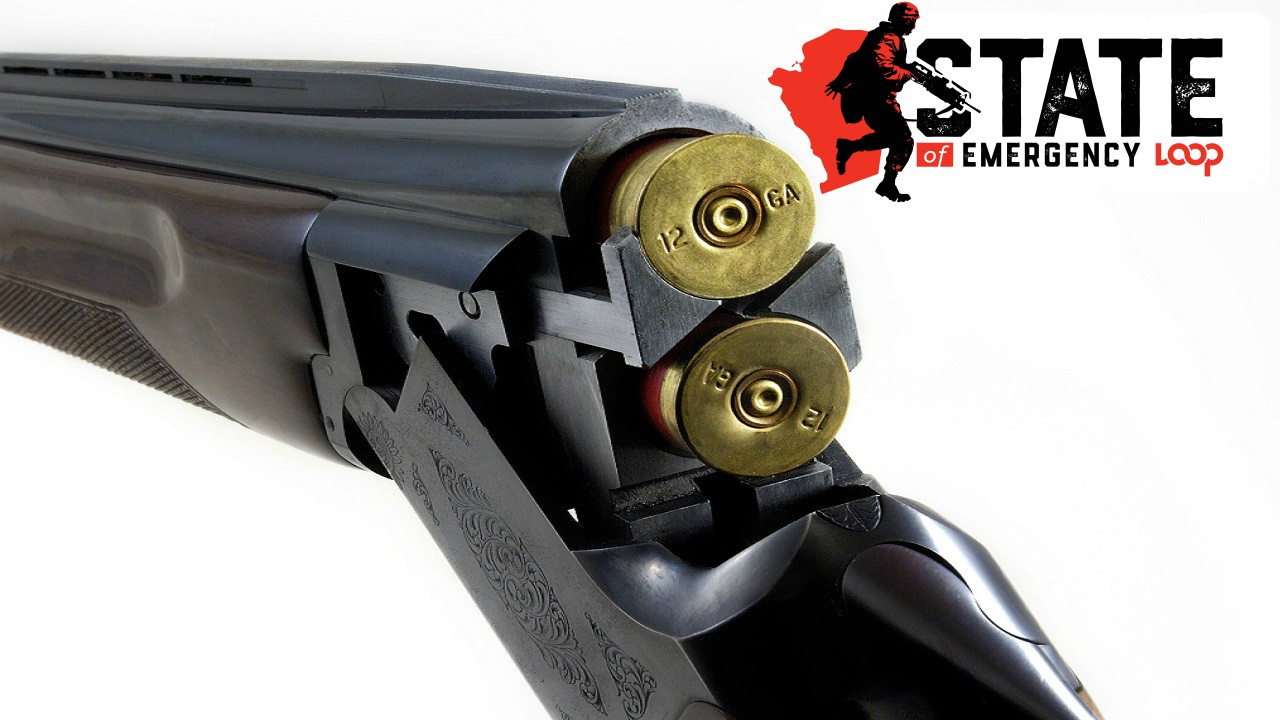 A teenaged boy is among three males who have been arrested and charged by the Westmoreland police in connection with the recovery of an illegal firearm in the parish on Tuesday.

Reports are that about 2pm, during an operation in Chantilly Gardens, the police visited a premises where during a search, a Mossberg 500 shotgun and five 12-gauge cartridges were found.

The occupants of the premises were arrested and subsequently charged.

They are to appear in the Western Regional Gun Court at a date to be announced.

‘It’s not mine’, claims man 'found with gun', pointing to ‘real owner'

Gun, ammunition seized by cops in Montego Bay on Saturday