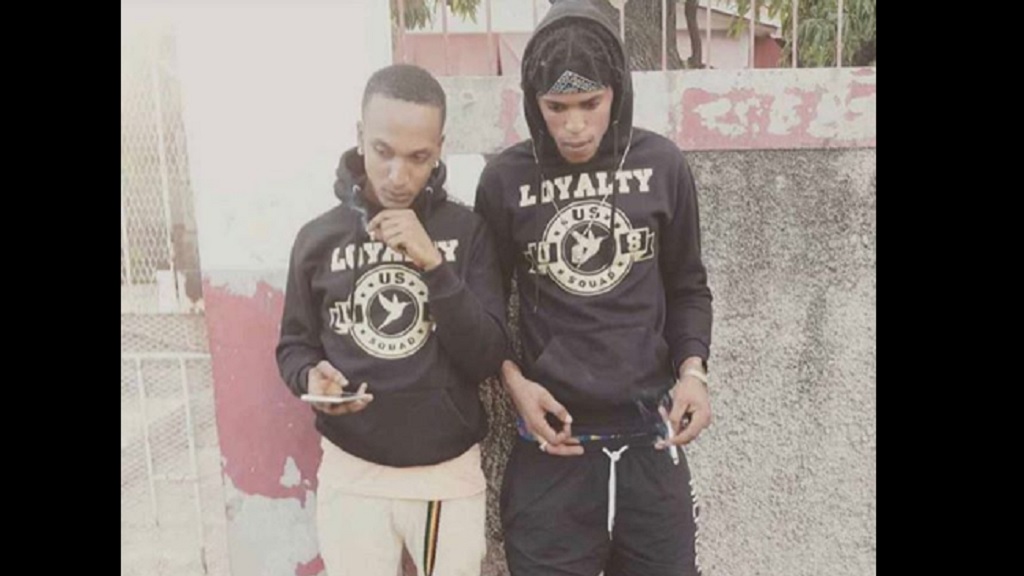 There was a double murder on Rosalee Avenue in Kingston 11 as gun violence continues to escalate across the island. Thursday's shooting incident involved four men, two of whom later died.

"We can confirm that it is a double murder at this time, four persons were shot, we don't know the status of the other two," a representative of the Corporate Communication Unit (CCU) told Loop News.

Reports from the Hunts Bay Police are that about 5pm, the men were standing along the roadway when a motor car drove up, and gunmen exited the vehicle and opened fire on the group. The police were summoned and on their arrival, all four victims were taken to hospital where Wallen and Lewis were pronounced dead; the other men were admitted for treatment. 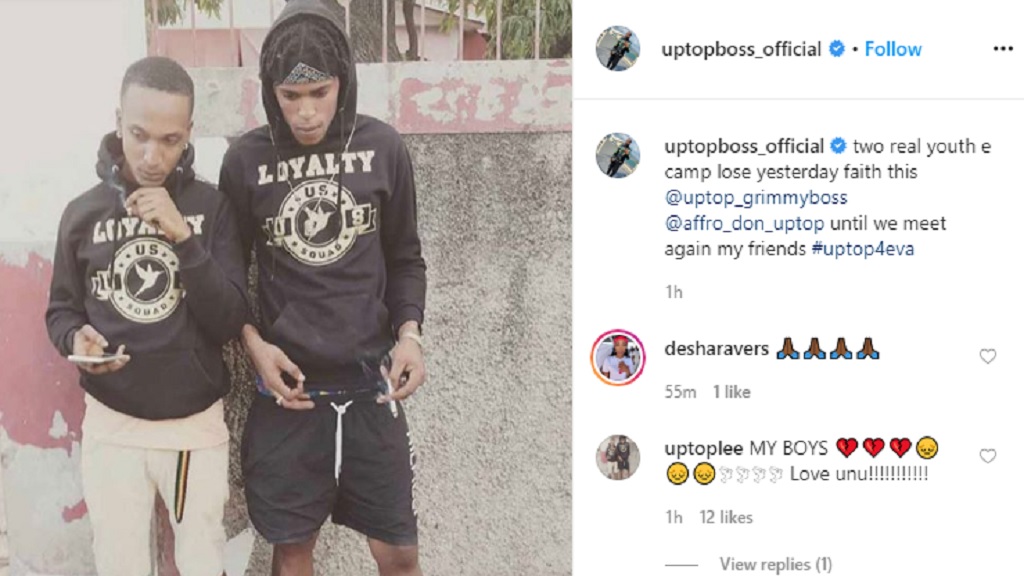 Teejay posted a photo of his deceased friends on his Instagram page.

"Two real youth e camp lose yesterday faith this @uptop_grimmyboss @affro_don_uptop until we meet again my friends," he wrote in the caption.

Romeich Entertainment also posted a picture of 'Bassa' with the caption "SIP bredda".