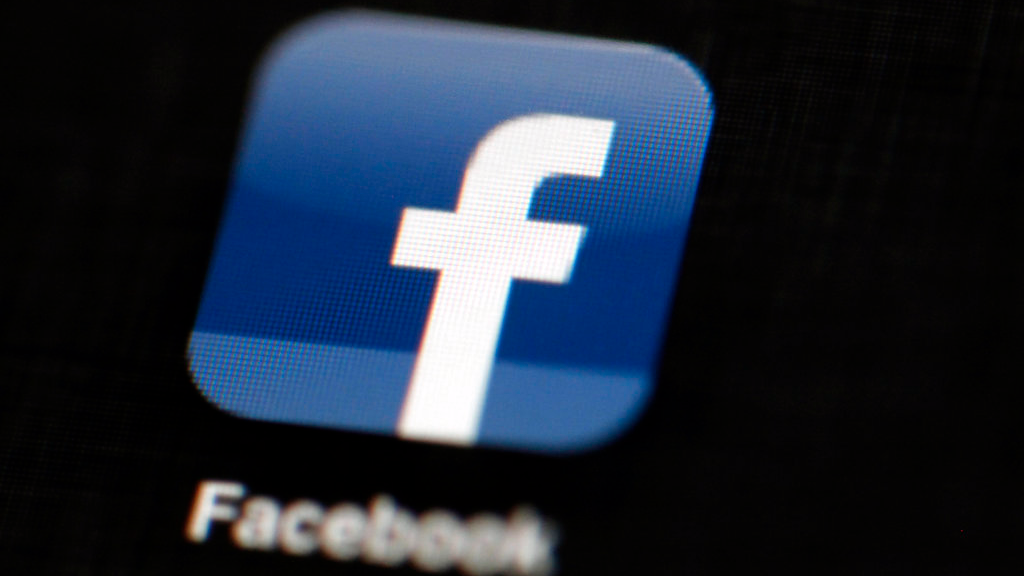 Major tech companies plan to tell Congress Tuesday that they have found additional evidence of Russian activity on their services surrounding the 2016 U.S. election.

Facebook, for instance, says a Russian group posted more than 80,000 times on its service during and after the election, potentially reaching as many as 126 million users.

The company plans to disclose these numbers to the Senate Judiciary Committee on Tuesday, according to a person familiar with the testimony.

The person declined to be named because the committee has not officially released the testimony.

Twitter plans to tell the same committee that it has uncovered and shut down 2,752 accounts linked to the same group, Russia's Internet Research Agency, which is known for promoting pro-Russian government positions.