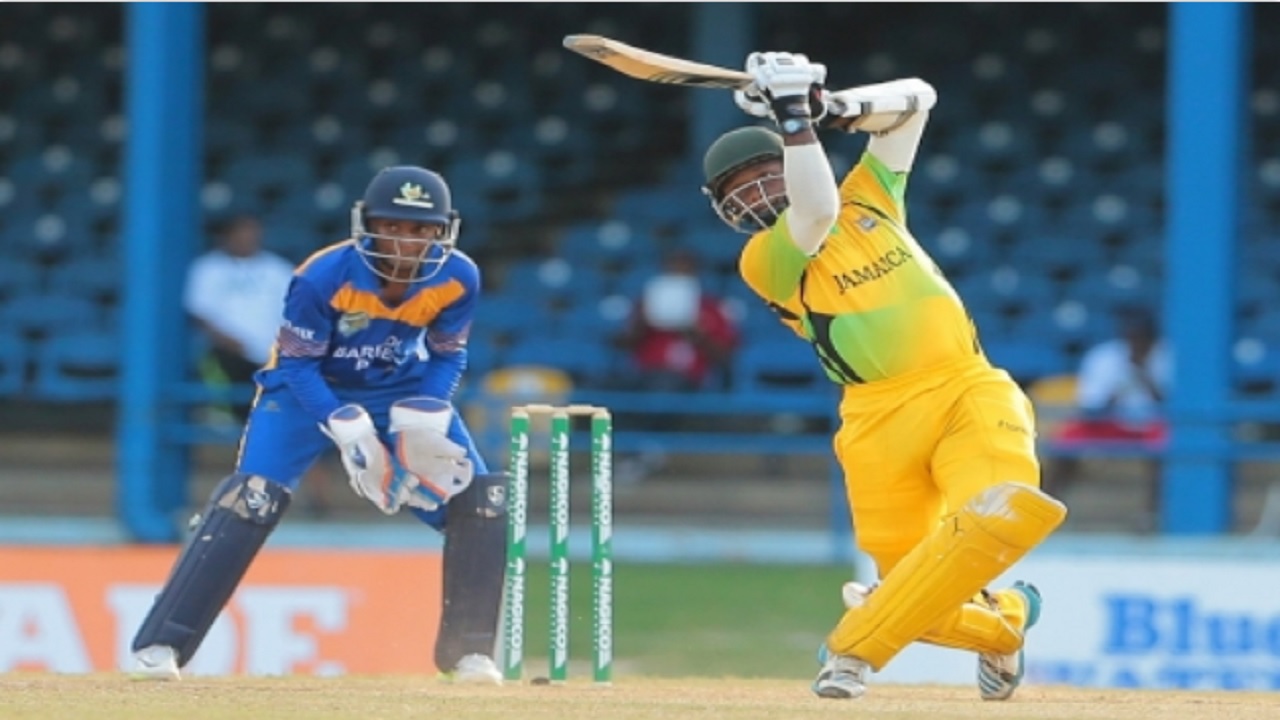 Zone “A” leaders Kensington CC will be among a number of teams opening to add to their perfect starts when the Jamaica Cricket Association's Jam T20 Bashment continues on Saturday with Match Day 2.

Kensington CC will take on Boys' Town in the second match of a Zone A doubleheader at the Factories Oval. The match is scheduled to begin at 2:00 pm.

Kensington secured an opening round win over Kingston CC by five wickets last Saturday on the return of the competition from a four-year absence. Kingston batted first and made 134 for eight off 20 overs with national fast bowler Nicholson Gordon bagging two for 31. In reply, Kensington CC made 135 for five in 18 overs, as Leroy Lugg top scored with 64 and captain Cassius Burton, 30 not out.

In the first game of the doubleheader, St Thomas CC and Lucas CC will face off at 10:00 am. Both teams also won on the opening day.

St Thomas was led to victory by Jowayne Robinson who scored 57 not out as the eastern team made 93 for one replying to Boys' Towns 91 all out in 16.1 overs. Omar Brooks bagged three for 21 and Tamar Lambert, three for 22.

Over in Zone “B”, early leaders Manchester will entertain Westmorland at Manchester High. Manchester began their campaign on a winning note, getting the better of St Catherine CA by six wickets. Spinner Oshane Walters was in fine form, bagging five for 28 to help dismiss St Catherine CA for 98. Triston Coleman then hit 31 not out to guide Manchester to 99 for four in 14.2 overs.

In the final group game of the round, Clarendon will take on St Catherine CC. Clarendon had a comfortable seven-wicket win over Westmorland in their opening fixture. Scores in that game:  Westmorland 148 for eight off their allotted 20 overs; Clarendon 149 for three off 16.4 overs with Dwight Stewart scoring 66.

Over in Zone “D”, early leaders Melbourne CC take on the University of the West Indies (UWI), which won the Twenty20 cricket tournament when it was last staged in 2014, at GC Foster College. Both teams are coming off victories in the opening round.

The competition comprises four zones. Teams in each zone will face each other once, with the top side n each zone progressing to the semi-finals. The winning teams will advance to the final for a championship prize of $400,000. The beaten finalists will walk away with $200,000; third-place will get $100,000 and fourth-place, $50,000.