Team to be established to monitor health profile of CRH staff 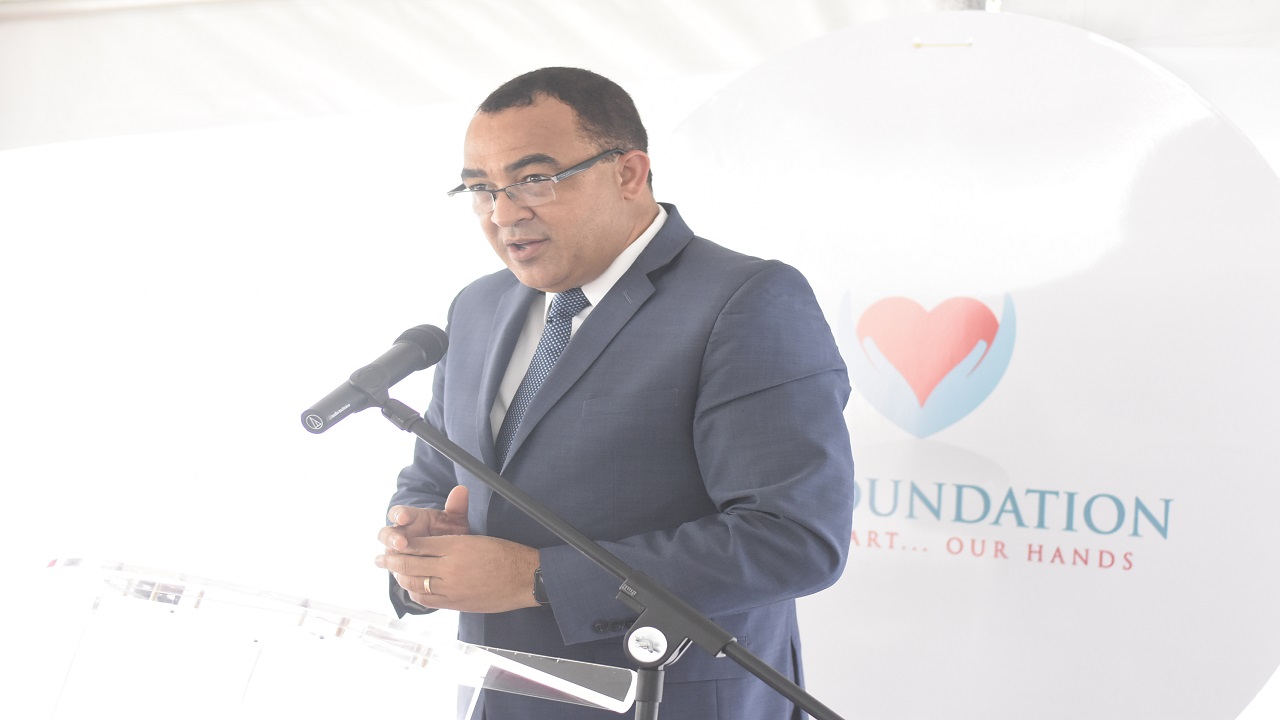 The Minister of Health, Dr Christopher Tufton, has said the Government will put in place a team to examine and monitor the health profile of the staff of the Cornwall Regional Hospital in St James.

The calls were made after news emerged that workers were exposed to cancer-causing substances in the main building at the hospital over an extended period and after recommendations were made for the facility to be evacuated.

It also follows news that scores of previously healthy workers had been reporting to the staff clinic with symptoms including rashes, coughing up blood, weakness in the limbs and difficulty standing among others. This, as air quality issues and a serious mold infestation problem have combined to render the biggest health facility in western Jamaica a sick and uninhabitable building.

“I have instructed the ministry to assemble a team, which includes external experts, to commission a study that will look at the health profile of the staff of the hospital, not just since this issue has occurred, but from the past, since it has been an issue that has been around for a while," Tufton told the House. He said the monitoring will take place over an extended period.

Following a recent tour of the facility, Opposition Leader Dr Peter Phillips asked “Who is going to be accountable to the people of Jamaica for the overturning of the recommendation (to evacuate the facility); of the adverse, in fact, disastrous, consequences to the health of the people of the country? There must be someone held accountable, and ultimately it is an issue that the prime minister must address.”

Phillips also called for an “independent public enquiry” as, according to him, ..”we still do not know the extent of the problem.”

“We are saying that more than one year ago a recommendation came from the technical officials of the Ministry of Health that the hospital should be evacuated, and that after more than one year that decision, which was rejected by the minister of health, was proven to be the correct decision, because the building has now been evacuated. But in the period of time, which is 15 months or thereabouts, we have had hundreds of persons — medical personnel, nursing personnel, ancillary staff — who have reported ill; some with very, very serious complaints,” Phillips stated.

But speaking in the House on Tuesday, Tufton said that while he served as part of a Government, he personally did not see the need for such an enquiry.

Dayton Campbell questions why technocrat is gone, but Tufton remains