'Teaching in patois got better results' 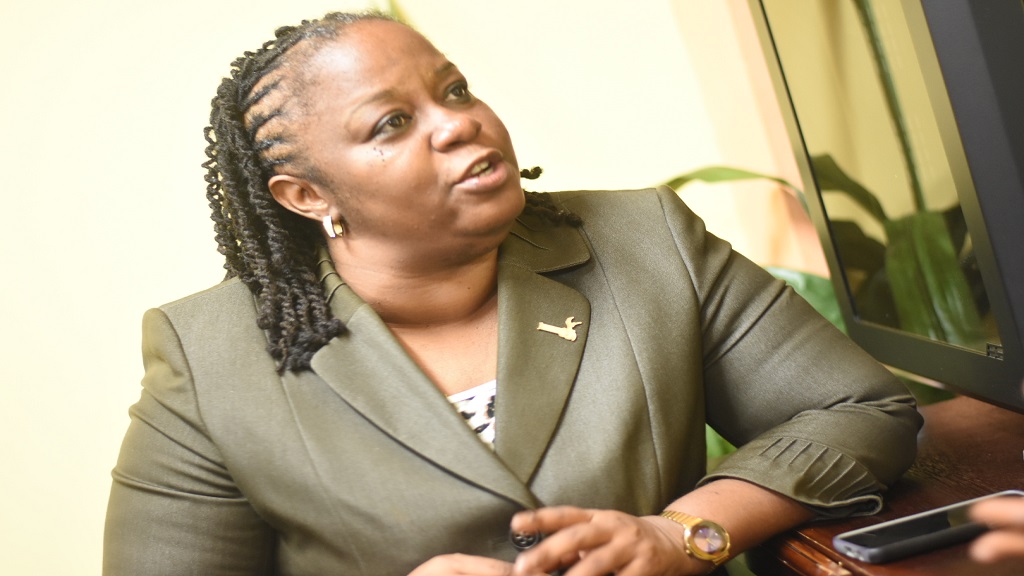 Shyrel-Ann Dean taught at the Ascot High School for 14 years as the head of the language department. At first, she used traditional teaching methods of trying to communicate with her students in standard English, but it soon dawned on her that she was not connecting with them.

Then a light bulb went off in her head after achieving her linguistics degree, four years after entering the classroom at Ascot.

“So, using that training, that knowledge, me go back inna di classroom and decide say me a go deal wid it different," Dean told Loop News.

"Because just listening to the students, just a talk to dem, they are really smart. When me get them, me get the ‘dunce’ one dem, because dem cant pass them literacy test and dem sup’m deh, but dem never dunce. We just a test dem inna language weh dem neva understand and it never fair,” she added.

So Dean said she embarked on a mission to revamp how the students were taught.

“So when me go a classroom now, me just look pan dem and say 'look here, dis is a different space now, unu tell me weh unu know and me a go talk to unu. It's a completely different classroom space,” she said.

Dean said, from there on, the relationship took an upward trajectory as the students became comfortable around her as she had dropped the so called ‘airs’.

She said that students who speak their traditional tongue may seem to struggle in the classroom due to the fact that they are uncomfortable communicating in English.

She pointed to the society’s prejudicial manner of frowning upon those who don’t master the “queen’s English" as being backward and dunce as unfair.

The results she said, since taking the "Jamaican" approach, has been overwhelming.

“When me done wid dem, some a dem a graduate wid all nine subjects. Some of them are here (UWI) now,” she said.

Dean was speaking with Loop News after the launch of a petition by the Jamaica Language Unit (JLU) at UWI  to make Jamaican patois an official language.

Dean is now a language teacher in the Department of Language, Linguistics and Philosophy at UWI and is also a part time lab instructor on the academic writing course.

Before teaching at Ascot, she taught at the Greater Portmore High School.

“Teaching them in patois get better results for me,” she said.

Bet yuh neva know- Patois is being taught at Harvard