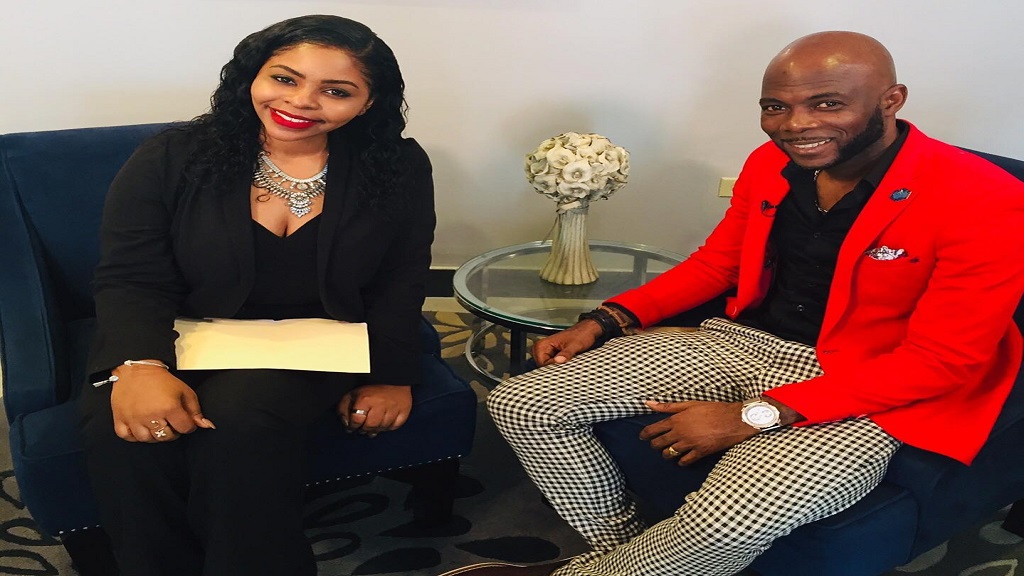 Rondell Positive shared in the latest episode of the YouTube web series ‘The Trailblazers with Tamara McKayle’ his journey from a classroom teacher to teaching a global audience through his music and ministry.

Rondell Positive is a popular entertainer in Jamaica known for his positive lyrics and high energy performances.

“The Man of Purpose”,  known for lyrics like “Overcomer”, “More than a Conqueror”, ‘The Mirror’ and many others, shared in the latest episode of the YouTube web series ‘The Trailblazers with Tamara McKayle’ his journey from a classroom teacher to teaching a global audience through his music and ministry.

According to Rondell, whose real name is Rondell Allen, he finished high school with only three subjects but his determined mother pushed him and made a way for him to attend college at the College of Agriculture, Science & Education (CASE) where he earned a Diploma of Primary Education. He then later moved on to Mico University obtaining a Bachelor of Science Degree in Education.

Speaking to television presenter and producer, Tamara McKayle on the growing web series, Rondell asserted he started finding himself and his purpose while teaching at the Morant Bay Primary School in St Thomas.

“How I found myself was that I would see so many kids who reflected me when I was their age, wasting so much time and so I became one of the strictest teachers.”

He however noted that the life-changing moment came one night as he worked a gig as a sound system selector and found himself in a party with a student.

“Fi some reason I was in the middle of the dance and mi a say, why is this youth a grade 6 student in the dance and then I’m saying to myself, I’m in a dance and my student is in a dance and I’m telling possibly his parents and everybody else things that I wouldn’t tell him during the day, and so I realized that I was living a double-standard. I realised I never had integrity…a light bulb came off and that’s where my life started transitioning,” he reflected.

As it pertains to his dive into the music industry, his musical genesis was from a young age as his father led him to cover the song ‘Brand New World’ by the late Dr Myles Munroe at age three.

Professionally, his music career blossomed later in his teaching profession with his career expanding to major performances locally and internationally.

Hear more about his transformational journey by watching the full interview online on YouTube at ‘The Trailblazers with Tamara McKayle’  which is an inspirational and personal development web series featuring the success stories and winning strategies of those locally and internationally who have attained high levels in their careers and or are influential.

Guests to date include Gary ‘Butch’ Hendrickson-Chairman, National Baking Company Limited, Chris Williams-CEO, PROVEN, Elvira Guzman-Steve Harvey’s former Head of Publicity and many others. To keep abreast of the latest and past episodes, subscribe to the channel on YouTube at ‘The Trailblazers with Tamara McKayle.’