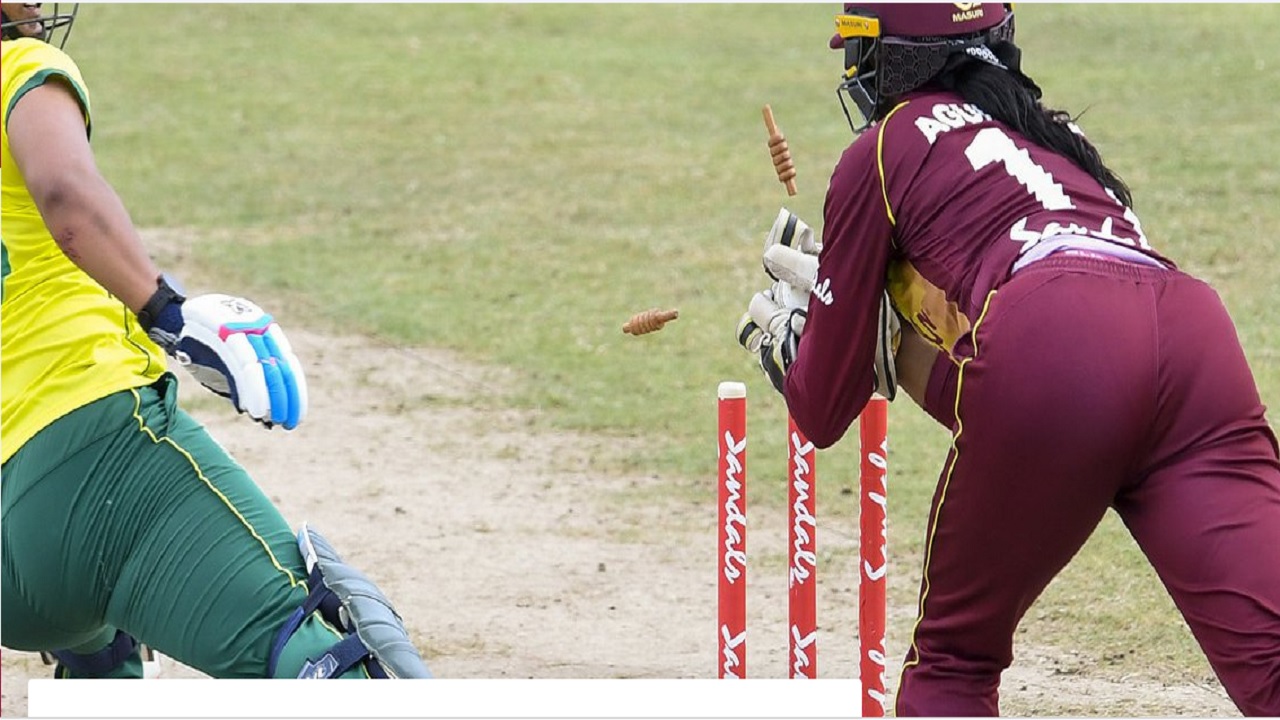 Taylor grabbed 3-16 from her allotted four overs with her off-spin and leg-spinner Fletcher collected 2-17 from four overs, as the South Africans, chasing 125 for victory, fell narrowly short in their pursuit.

Fast bowler Shamilia Connell struck in the first over to remove opener Lizelle Lee and Taylor had Laura Wolvaardt stumped to leave the visitors 14 for two in the fourth over.

The Caribbean side continued to tighten the screws and the South Africans failed to get into high gear until Marizanne Kapp hit 30 from 22 balls, but steady bowling in the closing stages from Fletcher, Taylor and Connell ushered the hosts over the finish line.

The result gave Windies Women a 1-0 lead in the five-match series, which concludes with four matches on September 28 and 30, October 4 and 6 at the Brian Lara Cricket Ground in Trinidad.

Earlier, Natasha McLean hit the top score of 38 from 41 balls to earn the Player-of-the-Match award and Deandra Dottin supported with 22 from 19 balls to carry Windies Women to 124 for six from their allocation of 20 overs, after they chose to bat.

The series is a dress rehearsal for both teams ahead of the ICC Women’s World Twenty20 Tournament to be staged from November 9 to 24 in the Caribbean.

NOW IN EFFECT: Up to $2m in fines, imprisonment for price gouging