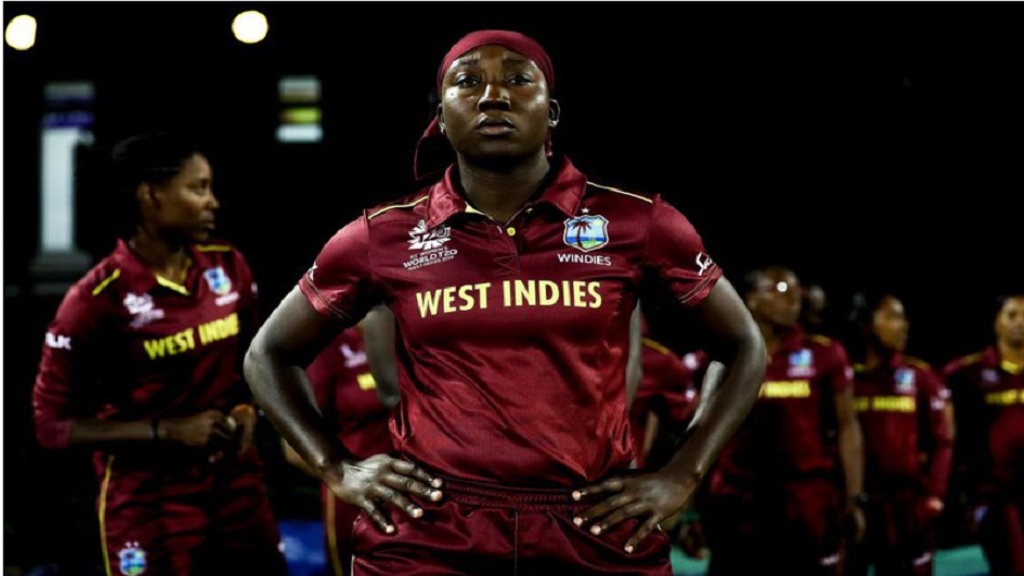 Jamaican all-rounder Stafanie Taylor is among four West Indies women's players who are down to feature in franchise cricket this year.

Taylor, the West Indies women's captain, will line up for Adelaide Strikers in the Women's Big Bash League (WBBL) in Australia.  Another West Indies player, Hayley Matthews, will also be competing in the tournament and is once again playing for the Hobart Hurricanes.

Strikers and Hurricanes are set to clash on October 25 in their opening fixtures. This is the sixth edition of the tournament and Taylor and Matthews have participated every year since inception, with Taylor winning the title with Sydney Thunder in 2015-2016.

Deandra Dottin and Shakera Selman, the other West Indies women's players, will participate in the upcoming Women’s Indian Premier League (IPL) Challenge from November 4 to 9 in the United Arab Emirates.

Dottin, one of the most exciting all-rounders in the women’s game, announced her return to international cricket with an impressive series batting performance against England Women last month, where she scored two half-centuries in the five-match series. For this event she will be part of Team Trailblazers alongside Indian stalwarts Jhulan Goswami and Smriti Madhana; as well as Sophie Ecclestone of England.

“It’s an exciting time for me to be selected for the Women’s IPL Challenge," said Dottin.

The 29-year-old further added that "having played at the ICC Women’s T20 World Cup earlier this year and more recently the series against England women, I am now back into the groove of T20 cricket.

"I am looking forward to teaming up with some of the superstars in women’s cricket. I have good memories of playing in Dubai and I’m hoping that my recent return to form will continue throughout this tournament."

Selman, one of the top performing West Indian fast bowlers of all-time, will be back for her second stint in the Women’s IPL Challenge and will be playing for defending champions Supernovas. The team is led by Harmanpreet Kaur, and also includes Indian batter Jemimah Rodrigues and Chamari Atapattu of Sri Lanka. The other team to participate in the tournament is Team Velocity, led by Mithali Raj.

Selman said, “I’m looking forward to my second stint in the Women’s IPL Challenge. Last year we just missed out on being in the final but this time I’m with the defending champions, the Supernovas and I hope I can contribute to their defense of the trophy.

"To line up with the likes of Harmanpreet Kaur, Jemimah Rodrigues and Chamari Atapattu, I know we’re going to bring the heat to this tournament. I’m looking forward to competing against Deandra and I know she’s not going to hold back her destructive batting and bowling."

“CWI is extremely proud to have four of our international women’s players featuring across both the WBBL in Australia and the Women’s IPL Challenge in Dubai. The four players have all been rewarded for their performances at the highest level and we wish them all the success possible with their franchise teams,” he said.

“This opportunity for some of our players to play at the franchise level is welcomed on the back of limited opportunities this year due to the prevailing pandemic. Their involvement will no doubt also serve to inspire our young women in the Caribbean both inside and outside the game of cricket.”