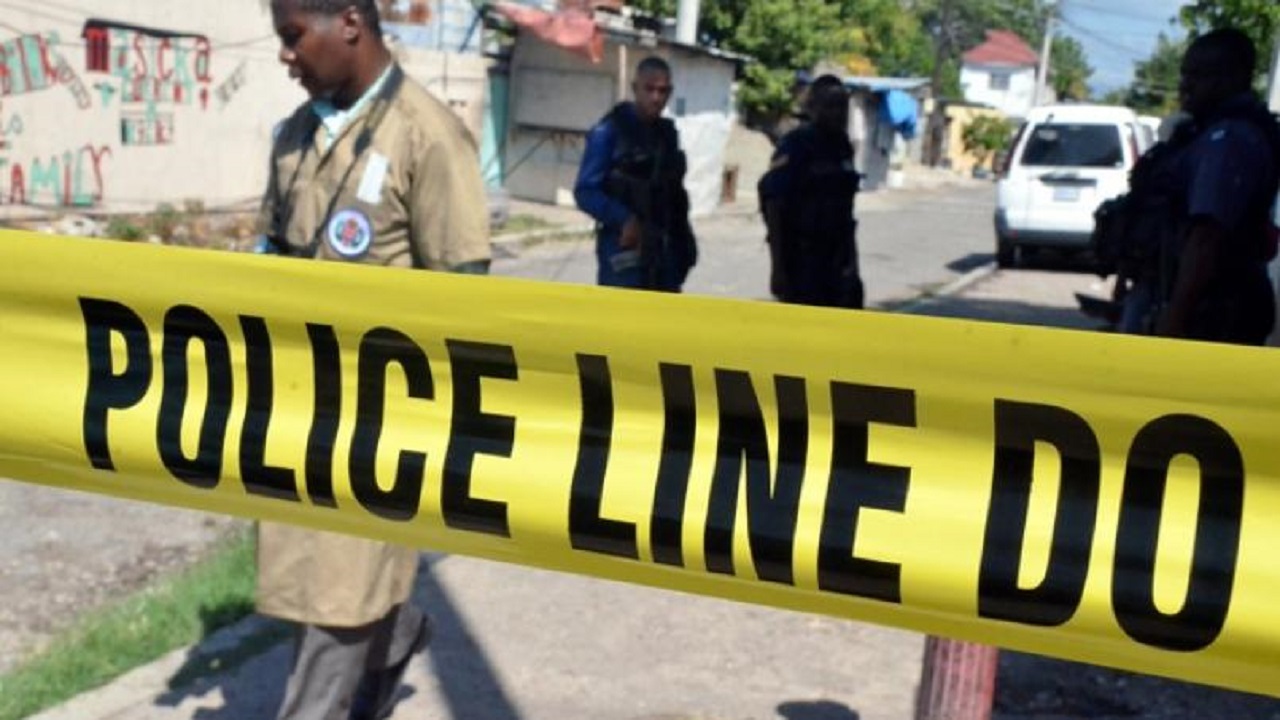 A 30-year-old taxi operator was shot and killed while at home in Cave Valley, St Ann on Saturday morning.

The deceased has been identified as Kelly Bailey.

Preliminary reports are that sometime after 1:00 a.m., residents heard explosions coming from the direction of Bailey's home.

The police were summoned and on their arrival, Bailey's bullet-riddled body was found on his bed.

The St Ann police have since launched an investigation into the latest killing to rock the parish.

Reports are that on Friday night at about 8:45 p.m., Moss, who operated a car wash and bar in the area, was at his business place when an armed man wearing a mask pounced on him.

The gunmen opened firem hitting Moss several times and then fled the scene.

Investigators are probing the killing of Moss, who was on bail for murder at the time of his death.