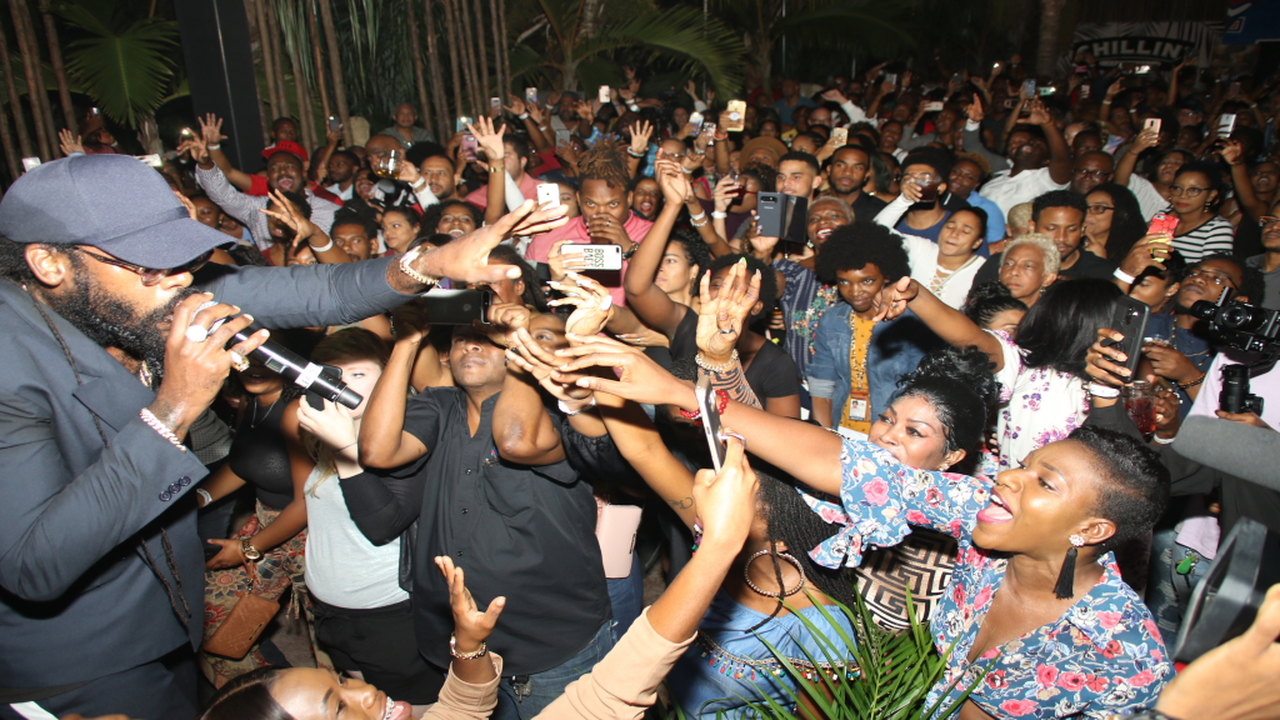 Tarrus Riley thrilled the recently-opened Chillin Restaurant and Bar at the Serengeti at Hope Zoo in St Andrew last Thursday, at the season finale of the Appleton Signature Nights series.

He pleased the packed venue with a performance that took patrons on a musical journey through his catalogue of hits over the years.

With Keznamdi whetting the appetite of the gathering as a precursor for Tarrus Riley to deliver the main course, the latter ensured audience members were filled by also drawing from other artistes including his late father Jimmy Riley and Michael Jackson. 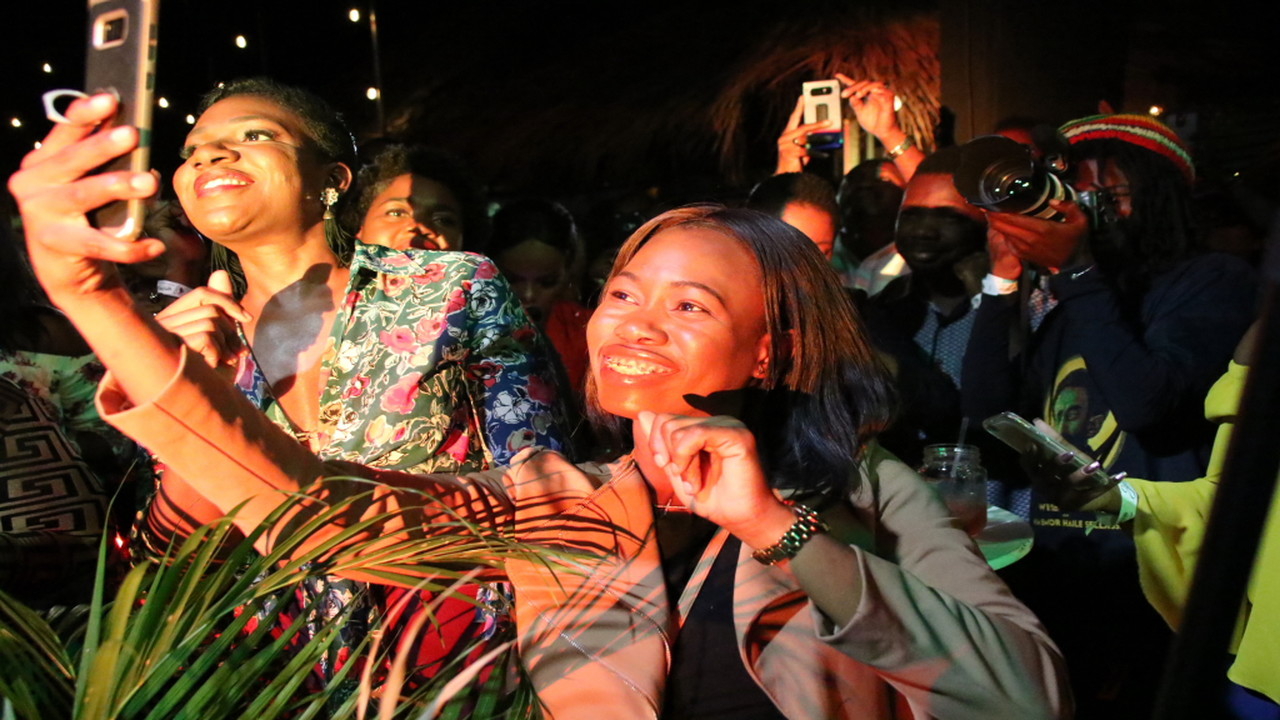 Riley sang for everyone with his Blackside Band and renowned saxophonist Dean Fraser giving instrumental and vocal support. He also used Kabaka Pyramid and Zagga to complement his set. With Zagga, he did their duet, ‘Free Up’ before calling up Kabaka Pyramid who pleased patrons with tunes such as ‘Mi Alright’, ‘Well Done’ and ‘Kontraband’.

The approximately one-and-a-half hour journey started with Riley singing ‘To The Limit’ and ended with ‘Sorry Is A Sorry Word’.

The event was more like a sing-along, with patrons lifting their voice in unison with Riley for most of his performance, although the volume got higher with songs such as ‘Love’s Contagious’, his version of Sam Smith’s ‘Stay With You’, ‘She’s Royal’ and his duet with Konshens, ‘Good Girl Gone Bad’.

In a tribute to his late father Jimmy, Tarrus did the elder Riley’s ‘It’s Gonna Be Rough’ as well as ‘First Cut Is The Deepest’.