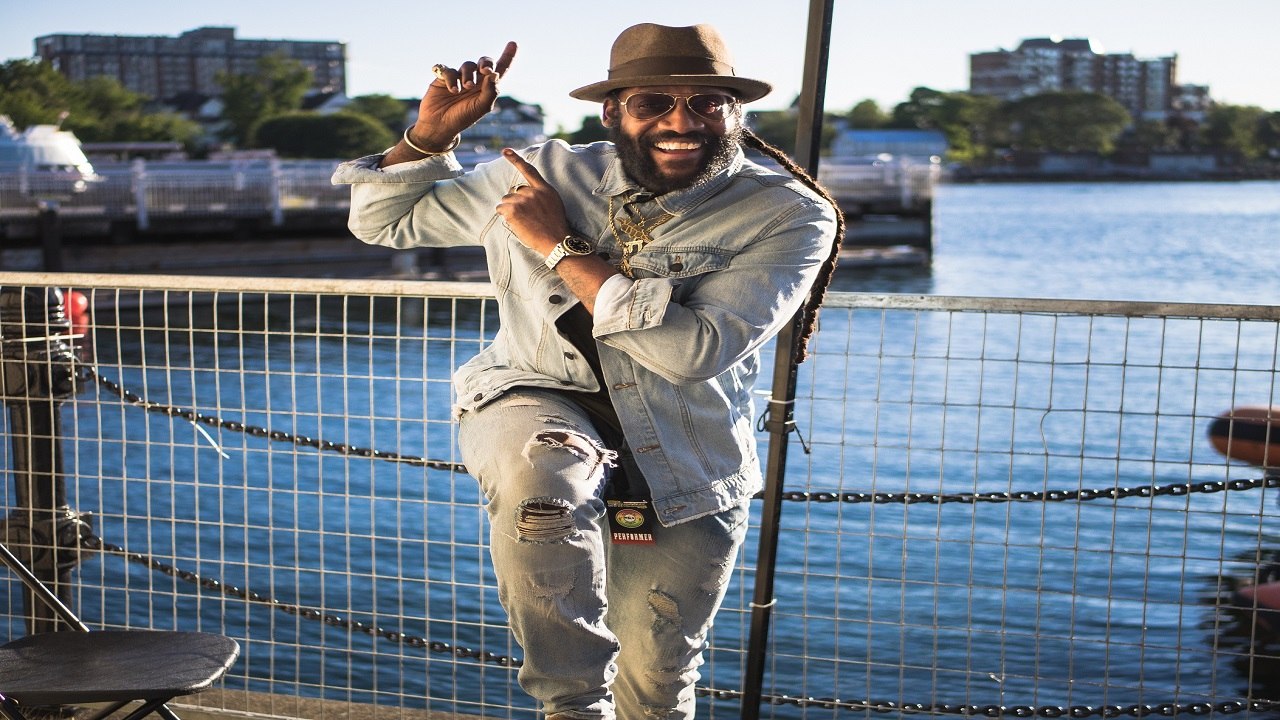 International reggae singer Tarrus Riley and a host of musical friends will bat for peace at the annual Tarrus Riley Let Live Music Live free concert at the Emancipation Park in New Kingston on Thursday.

The concert is being held under the theme, “Let Peace Reign”.

Now in its ninth year, the Let Live Music Live concert offers a delectable serving of music spanning reggae, dancehall and rocksteady, from some of Jamaica’s most renowned artistes.

Birthed from a desire to give back to the supporters of the music, Tarrus noted “Each year I find it necessary to give what we have, which is our talent to all the people who have supported us throughout the year. Really it’s our way of saying thanks”.

For the 2017 staging, Tarrus will be adding mission to the music.

“This year, we not only wish to give of our talents, but we will also be giving some much needed assistance to Children with special, needs across Jamaica," he said.

"Recently, the media has been overrun with stories of criminality and that often times distract from the true meaning of our collective humanity, which is to help each other, especially our children who are not able to do so for themselves," he added.

Patrons are being asked to take with them gifts and other non-perishable items for drop off in the donation bins provided.

Aptly themed ‘Let Peace Reign’, this year's concert comes after the release of the artiste’s latest single ‘Grave Yard’. The single produced by Russian, speaks of romanticizing the criminal culture and the repercussions that comes with such a lifestyle.

A video for the single is currently in production and will be premiered at the concert at Emancipation Park on December 21, 2017.

Patrons are being asked to be seated by 5:00 pm for an unforgettable evening.