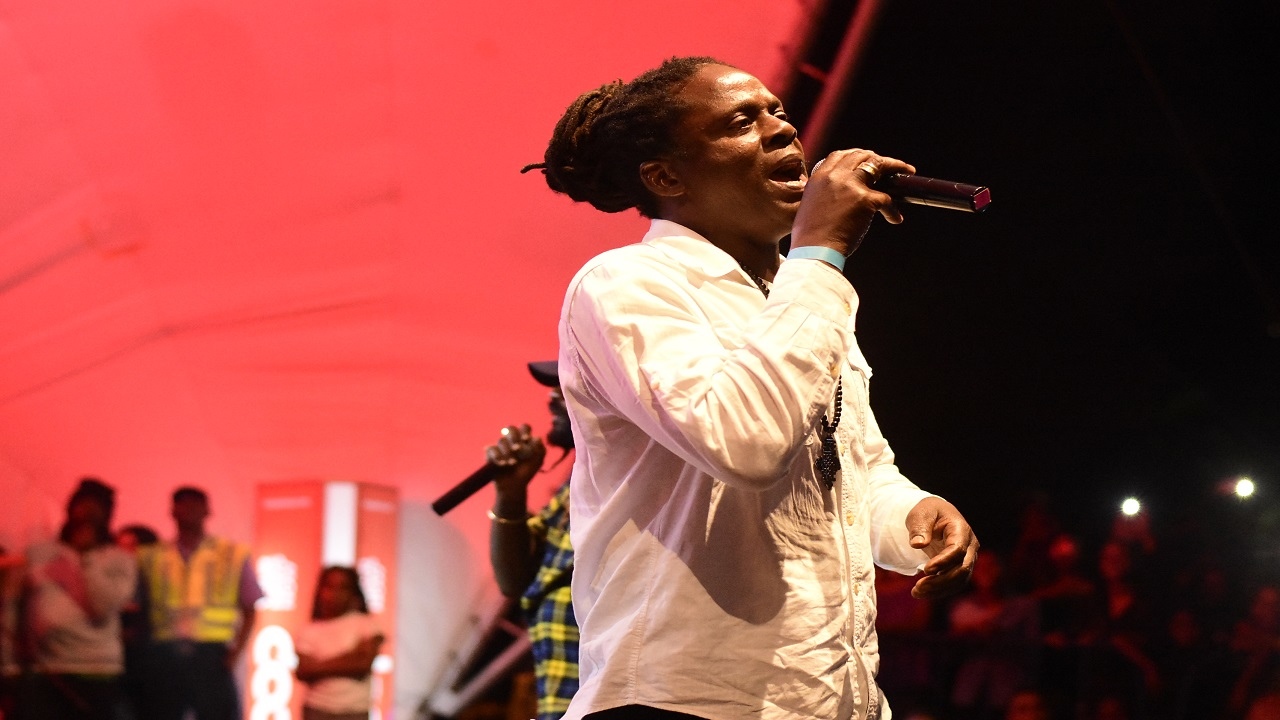 Tarrus Riley brought thousands to Emancipation Park on Thursday and used his friends in the entertainment industry to bring them non-stop joy for nearly eight hours at his annual free concert, Let Live Music Live.

Even though the show went past its scheduled end time and had an almost impromptu finish at nearly 1:30 am, many more artistes were lined up backstage ready to entertain the gathering for free.

The show brought out an array of established, upcoming and unknown talents to the stage. 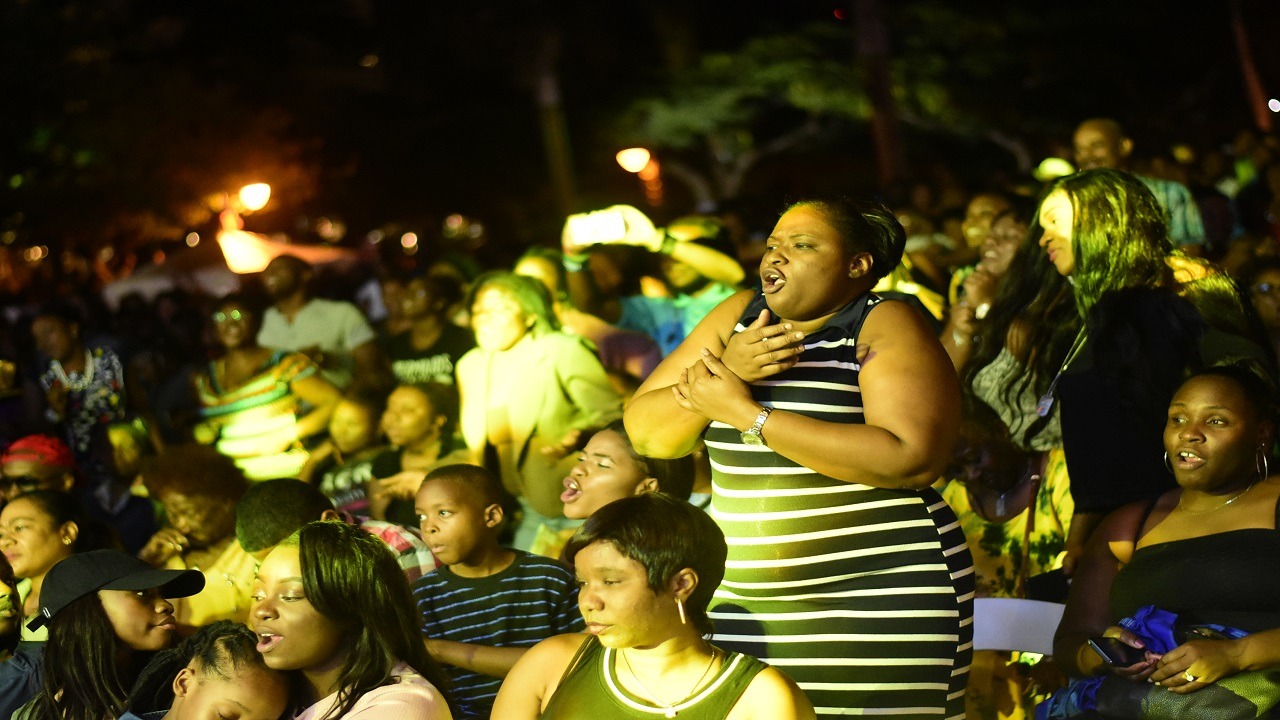 Tarrus primarily played the role of stage manager, trying to be strict in the time each artiste was allowed to perform, but also interjected a song or two of his own during sets by other acts. He also acted as MC and backup artiste.

These acts, however, got the opportunity to perform a higher number of songs, which gave them an advantage to work the crowd how they chose.

Overall, the show was a success and left the thousands who turned to Emancipation Park satisfied. Audience members showed their appreciation of the gesture, by singing, dancing and clapping in approval throughout. 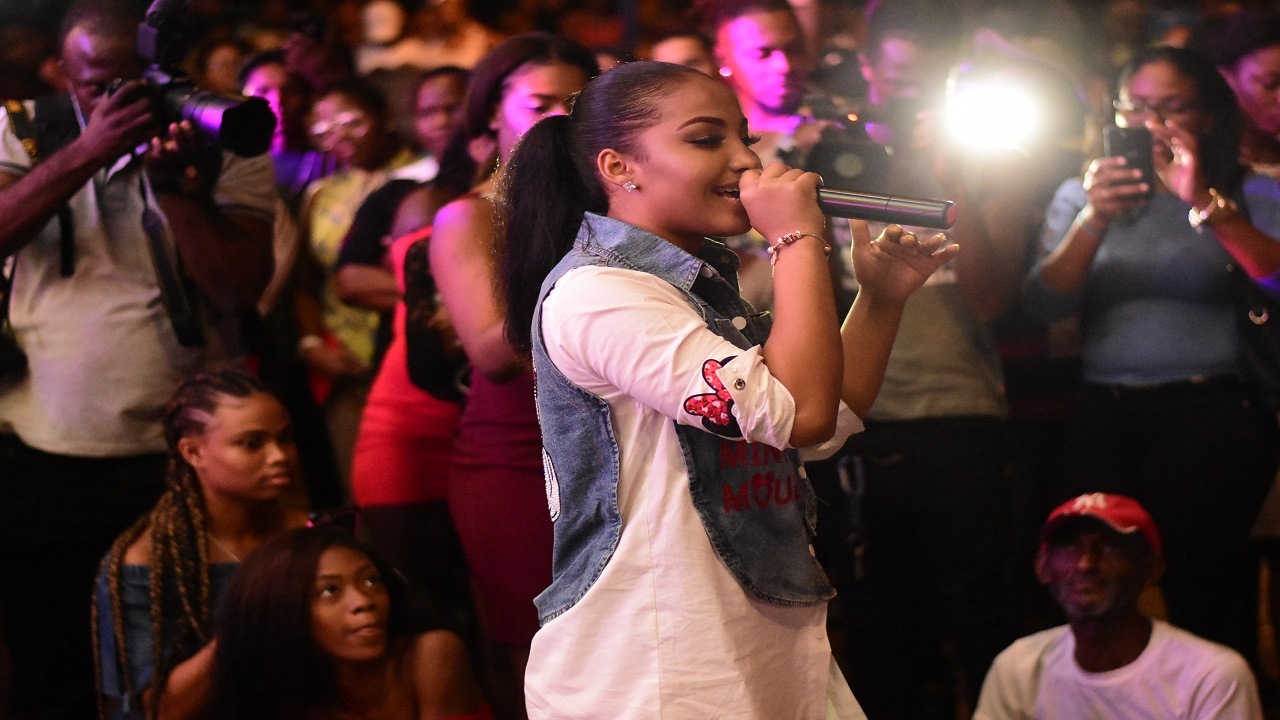 The concert, which was in its ninth staging, was held under the theme, “Let Peace Reign”. It was birthed from a desire to give back to the supporters of the music, Tarrus said.

“Each year I find it necessary to give what we have, which is our talent to all the people who have supported us throughout the year. Really it’s our way of saying thanks," he said.

Adding mission to the music, Tarrus this year asked patrons to take with them gifts and other non-perishable items for drop off in  donation bins provided.

“This year, we not only wish to give of our talents, but we will also be giving some much needed assistance to Children with special, needs across Jamaica," he said.

See more photos from the night in slider below.