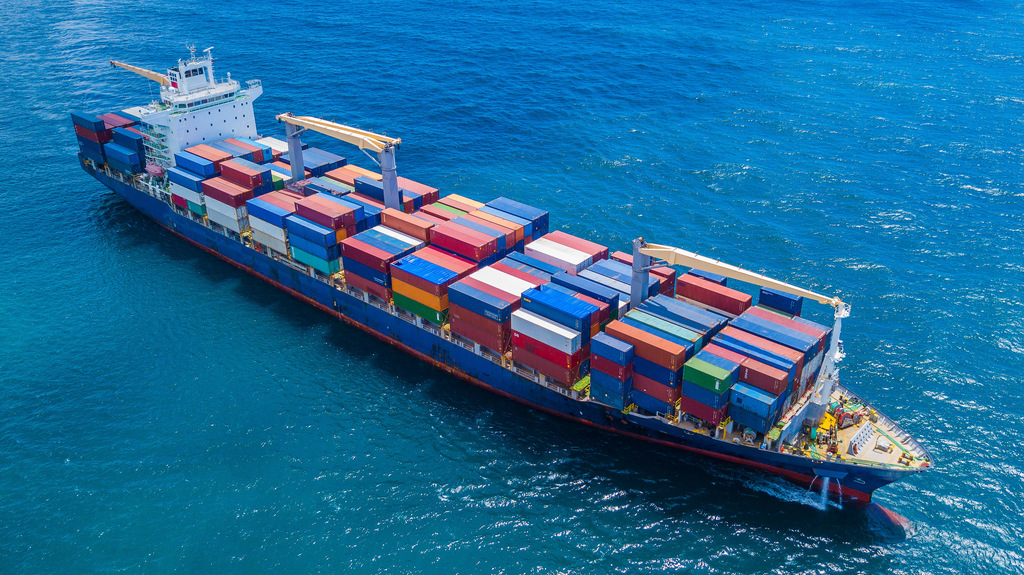 The average tariff cut of 56 per cent that took place in the Caribbean and Latin America between 1990 and 2010 accelerated the region’s average annual per capita GDP growth by 0.6 percentage points, a recent Inter-American Development Bank (IDB) study asserts.

The study, reported in ‘Trading Promises for Results: What Global Integration Can do for Latin America and the Caribbean,’ and published in November, says trade liberalization has boosted Latin American and Caribbean economies.

The report provides an in-depth look at trade policymaking processes in the region and the type of institutional architecture required for better outcomes.

It, however, indicates that the benefits experienced should be benefiting a wider cross-section of the region’s population.

The IDB said Latin America and the Caribbean region saw faster economic and wage growth as trade barriers were lowered but provides recommendations to spread the emerging benefits.
It advised governments to look beyond the traditional agenda of trade agreements, trade facilitation and foreign investment attraction.

“Policymakers should work on ensuring labour markets are not only more flexible but also provide help for those who lose out to trade to transition to competitive firms and sectors,” the report said.

It also said polices should avoid keeping a cover on uncompetitive sectors and firms.

The IDB also suggested that governments pursue modern agriculture and services-two sectors with comparative advantages - and not just in manufacturing.

Caribbean economies expected to grow in 2018