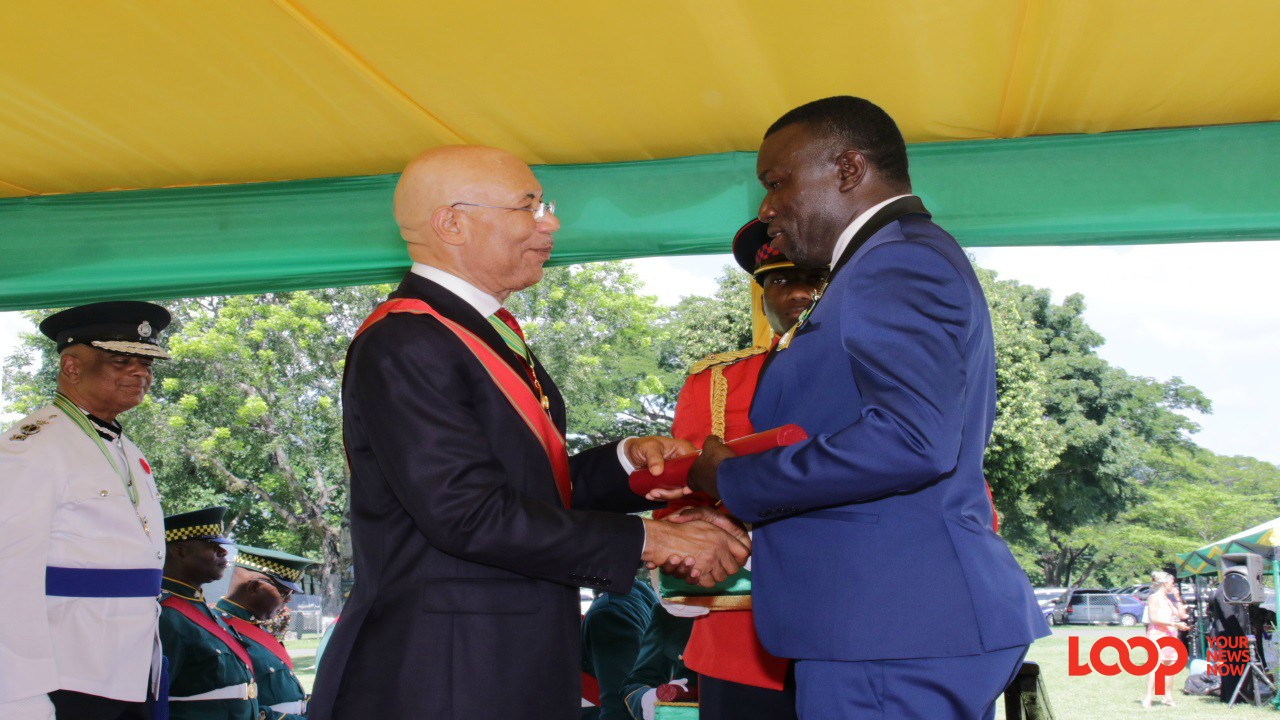 National senior men's football head coach, Theodore 'Tappa' Whitmore, was among a number of top national figures honoured for their contributions to the country’s development at Monday's National Honours and Awards Ceremony at Kings House in St Andrew.

Whitmore, who was a member of the Reggae Boyz team that qualified for the 1998 World Cup in France, was bestowed with the Order of Distinction. 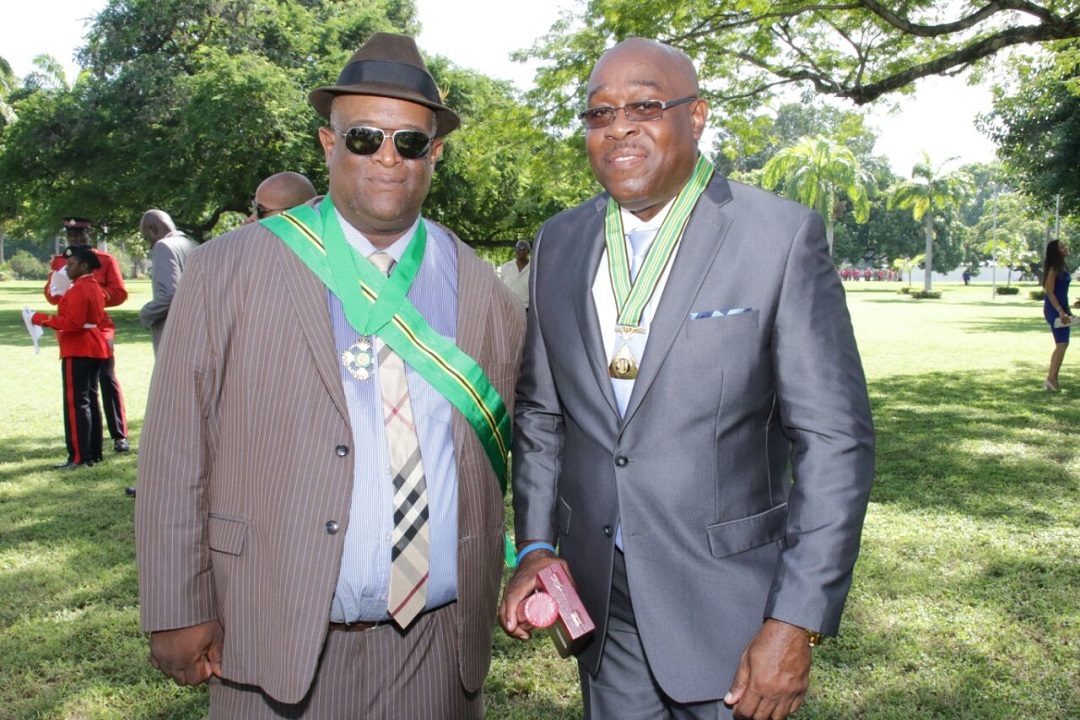 The 45-year-old recorded more than 120 caps and scored 24 international goals for Jamaica, and was the creative midfield force in the Reggae Boyz’ 1998 World Cup campaign.

He has been in charge of the national senior team on a number of different occasions, and most recently guided the Reggae Boyz to the finals in the 2017 Gold Cup, which they lost to regional powerhouse, USA.