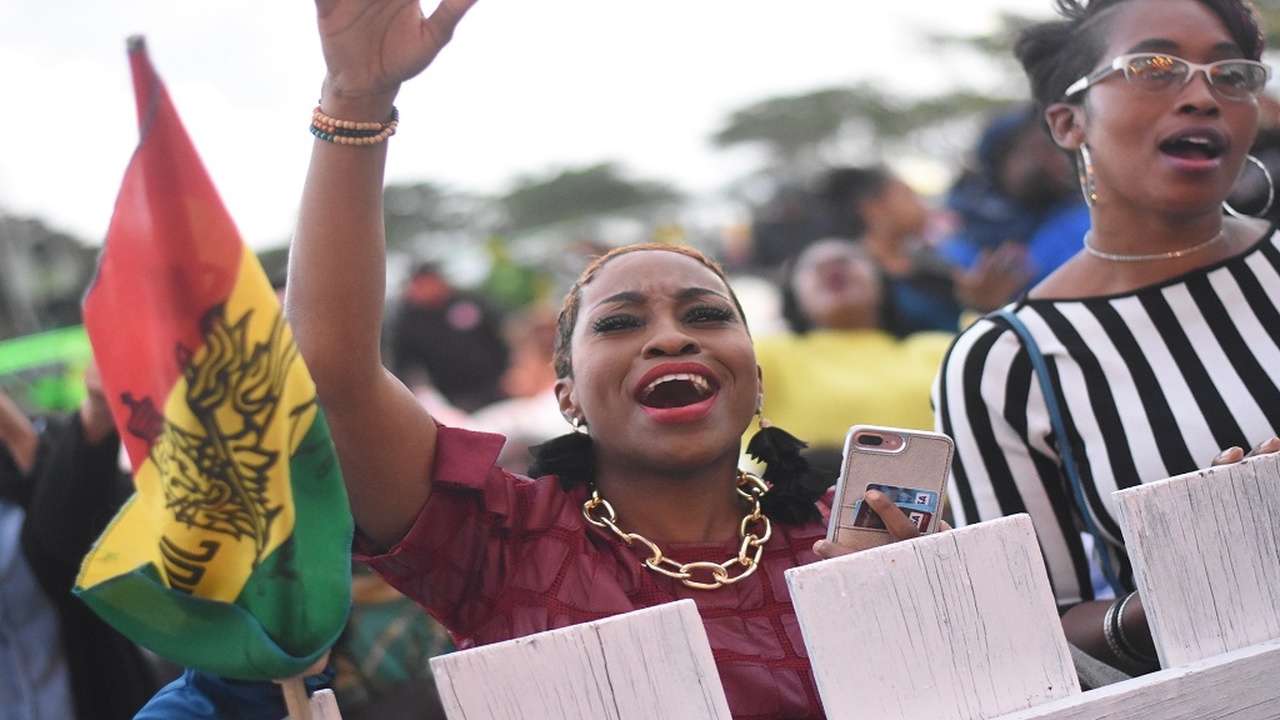 Rebel Salute 2020 has come and gone but the sweet sounds of reggae music are still vibrating around the world. Held at the large expanse of Grizzly's Plantation Cove in St Ann, the festival has grown from strength to strength each year.

The Loop News team was on hand to cover the event and here are some takeaways for our readers. 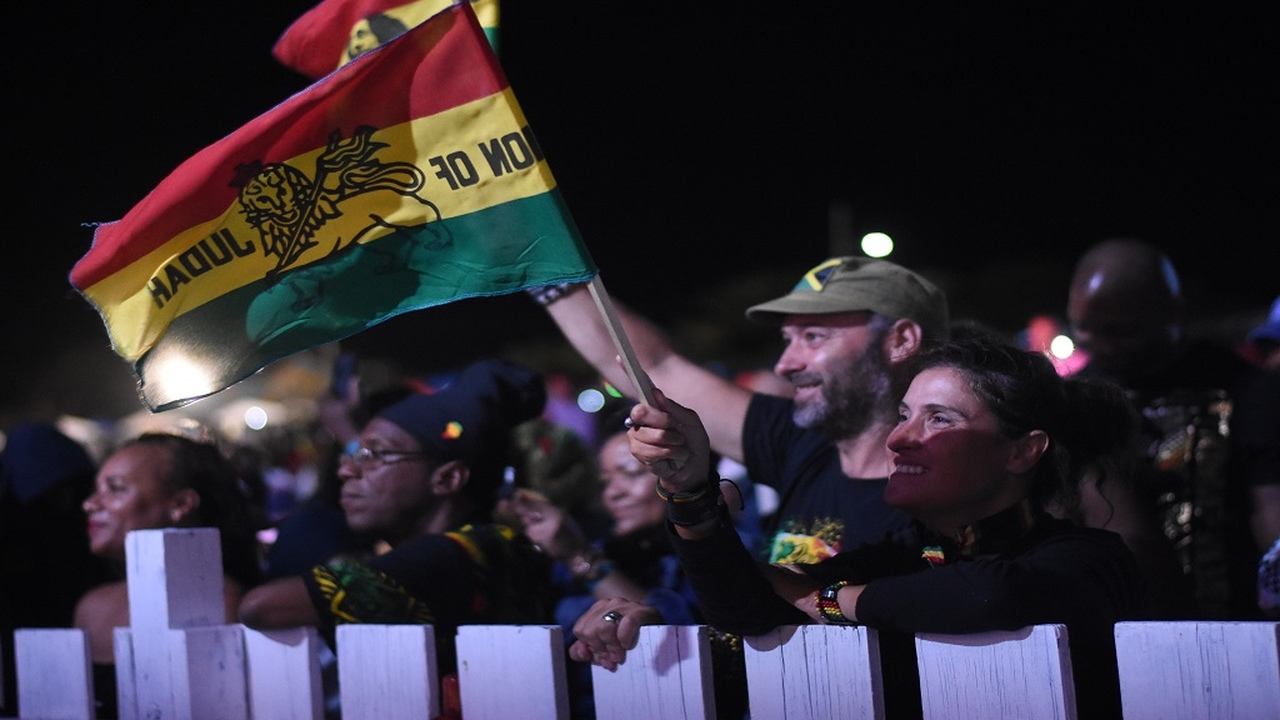 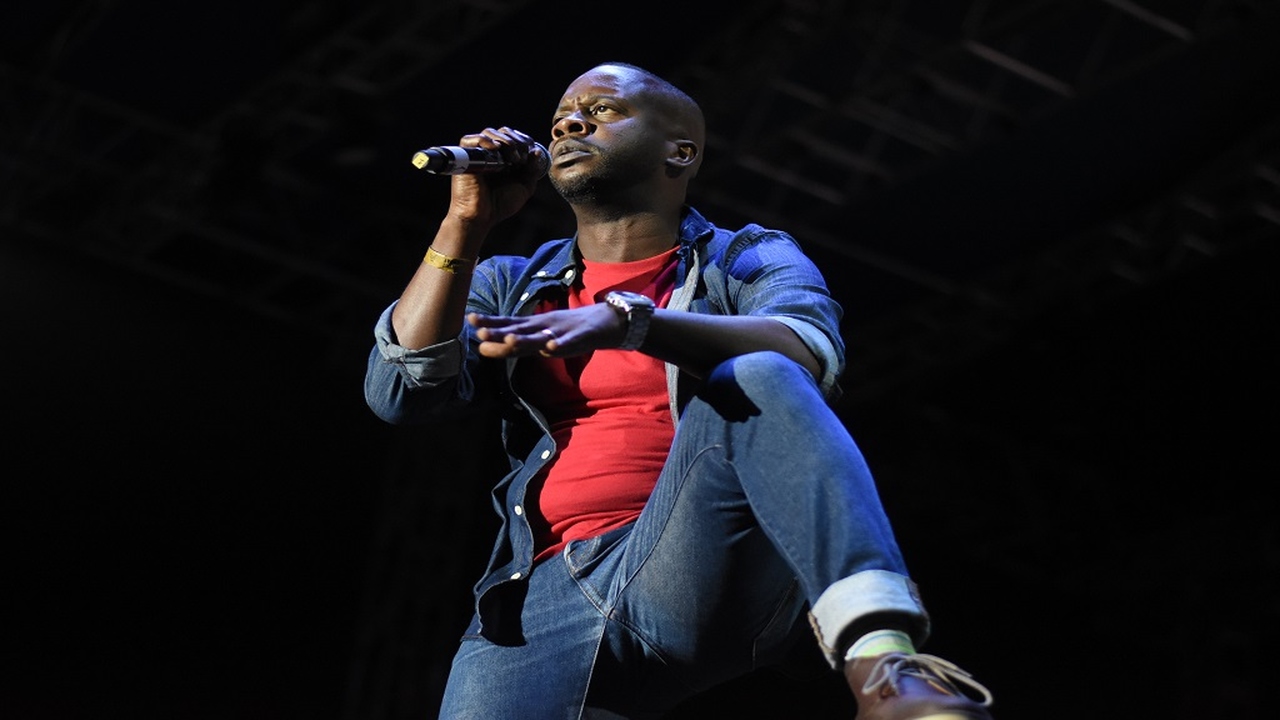 2. Innovative thinking – The injection of the comedy act of Johnny and the clash between Dynamq Sound International and Black Scorpio must also be given high accolades. This shows that the organisers are thinking outside the box and are willing to implement novel ideas to keep the festival from becoming predictable. 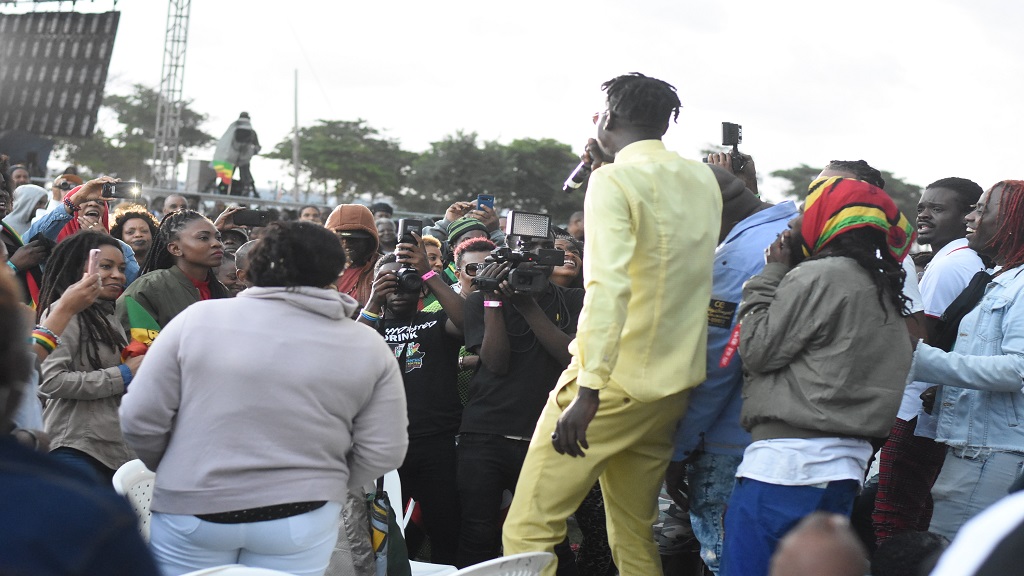 3. Inclusiveness – Even though it is a predominantly reggae and Rastafarian-based festival, Rebel Salute has always been inviting gospel and dancehall acts, all of whom have brought a different flavour to the event and makes for a complete package. This year was no different with the likes of 'Pastor of the Dancehall' Stephen Blake, Chi Ching Ching and Chronic Law adding to the entertainment package.

4. Unearthing gems – Rebel Salute has built a reputation of bringing out some acts who have made valuable contributions to the growth of the music but who may have aged and not graced a Jamaican stage for decades. This year, it was heartening to see the veteran Carl Malcolm of 'No Jestering', 'Hey Fatty Boom Boom' and 'Miss Wire Waist' fame strutting his stuff and enjoying himself. In the past, the likes of Althea and Donna, Phyllis Dillon and other acts have performed. Encouraging and pleasant. 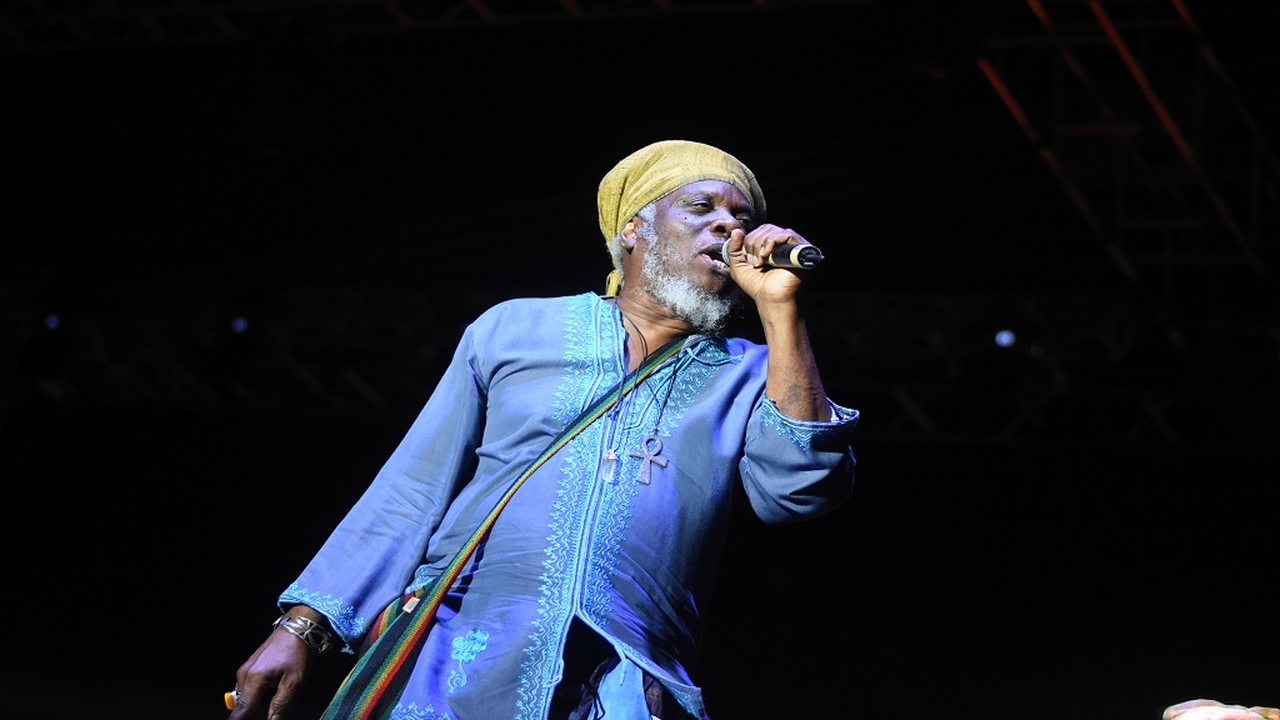 5. Tight production and stage management – After 27 years of staging the festival, the production and stage management of Rebel Salute reached near perfection last weekend. The band changes were not too long, most acts adhered to the time allotted to them on the roster and the overall production was one that should make Jamaica proud. The lighting, security, parking and sanitary facilities were all up to par. However, one of the downsides to the festival continues to be the long line of acts booked for the event. This sometimes ends in the closing acts rushing through their sets and not being able to deliver as they might have wished or rehearsed. Perhaps the organisers could think about trimming the roster to allow for more quality performances. 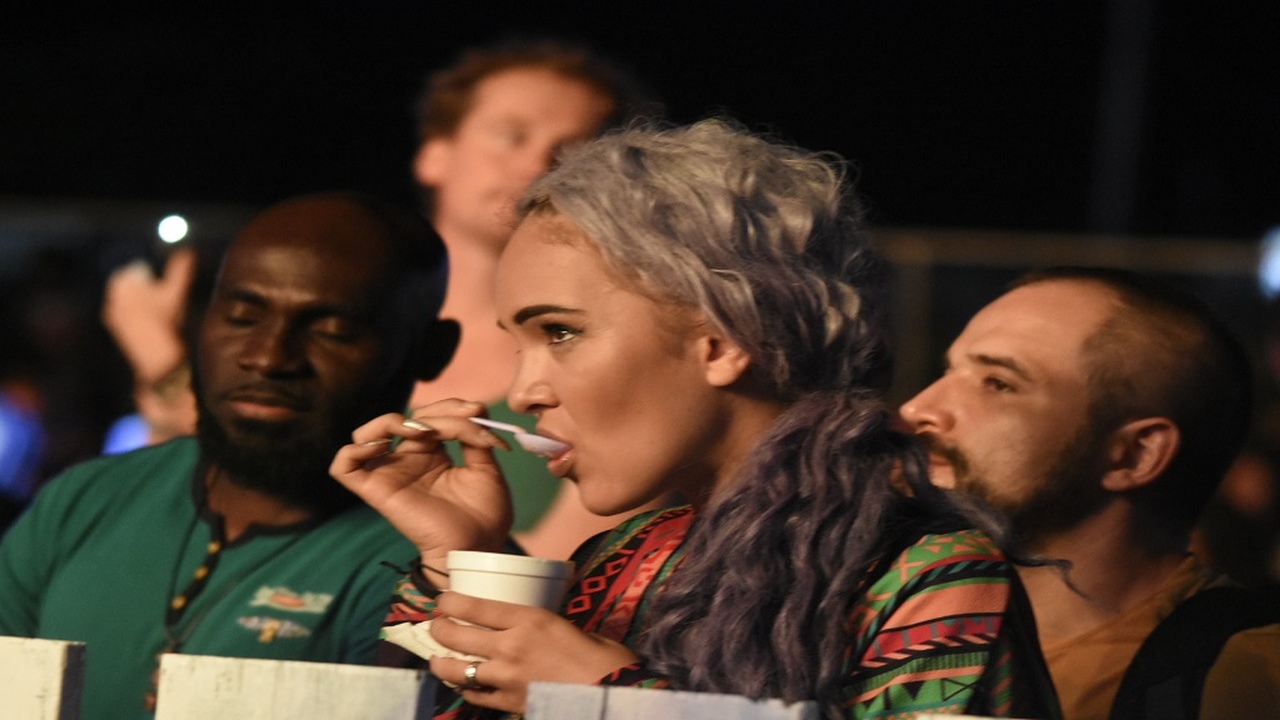 6. Healthy cuisine – From the birth of the event at Fayors Entertainment Centre in 1993, the organisers have always emphasized that no meat or alcohol would be sold at the event. They have stuck to that principle but the food just keeps tasting better inside the venue’s food court every year. Kudos to them.

7. Environmental awareness – The respect shown for the environment by the Rebel Salute crew must also be commended. In partnership with Recycling Partners of Jamaica, the organisers ensured that there were more than enough receptacles to collect any plastic bottles that would otherwise have been disposed of carelessly and left to harm the environment. The message of respecting the environment and proper waste disposal echoed throughout the venue many times throughout the two nights. 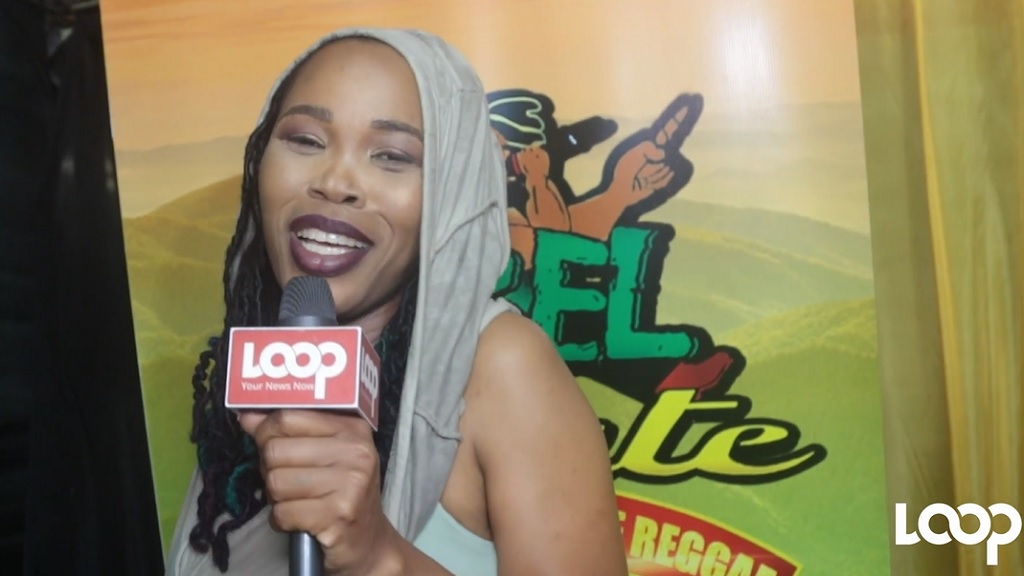 8. The quality of the interviewers – The personalities who handled the interviews that were streamed during band changes were all above par and seemed to have prepared themselves as they asked pointed questions to all their subjects and that made for a smooth transition and kept those watching the live stream focused.