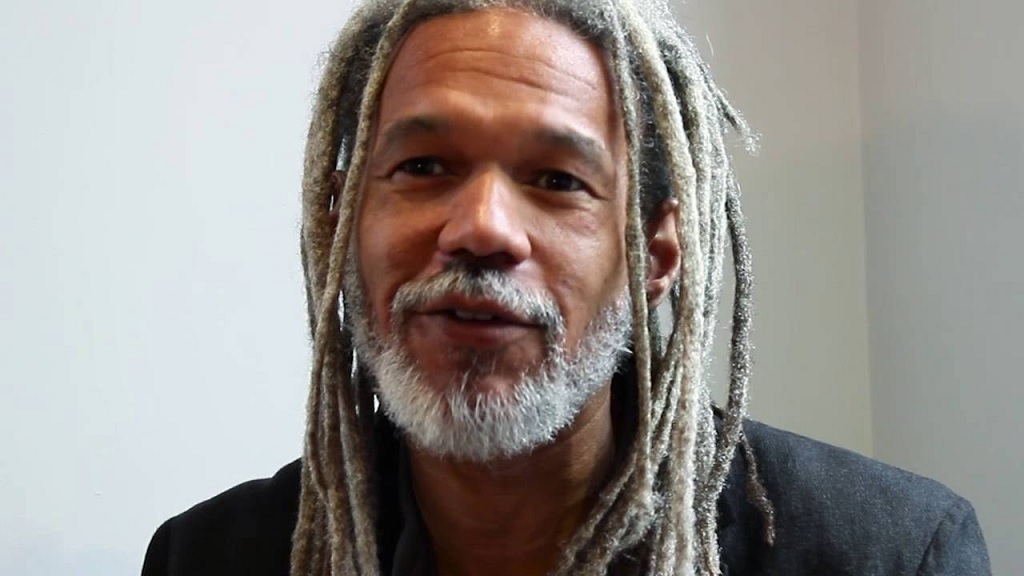 Tacky took Jamaica to war. He led one of the most important wars in the Americas rather than an isolated revolt in Jamaica, according to a Harvard University historian.

“I am not using war in the metaphorical sense,” said Professor Vincent Brown in response to a query on the term while giving a lecture at the University of Chicago in part to promote his new book, Tacky’s Revolt—The Story of an Atlantic Slave War, which will be released this month.

This reading of history will serve to support proponents of elevating Tacky’s legacy to that of National Hero. Brown did not enter that debate. He explained that the uprising really was a war that changed the way Europe and the New World viewed slavery.

The event is generally recognised as one of most important conflicts in the 18th century next to the Haitian Revolution and the American Revolution.

Brown, however, added that it combined four conflicts at once: it was an extension of wars on the African continent; it was a race war between black slaves and white slave owners; it was a political and territorial struggle among black people; and it was the most hard fought battle in the Seven Years War.

“It was a war within other wars,” said Brown.

The uprising started in 1760 in St Mary and overtook four key plantations including Frontier, Trinity, Heywood Hall and Esher. The men increased their weaponry from storming Fort Haldane in the parish and gathered guns and ammunition. The British Navy Militia and Maroons eventually defeated the uprising with Tacky being gunned down by the legendary Maroon marksman Davy. In the aftermath, the uprising led to other rebellions throughout Jamaica and beyond.

Brown tried to avoid narrow definitions of "war" but said generally it involves contesting armies orchestrated by the political will of states. He said that Tacky’s war held similar elements and also elements of modern splinter cell warfare.

Tacky was an Akan village chief who was taken out of Africa after his village was defeated and sold into slavery. He thus was a leader and a trained soldier who linked with other warrior soldiers in Jamaica to reclaim his people’s freedom. His fight culminated with a battle with the British Militia and Maroons.

“From what observers could glean of aims and tactics of the rebels, it was clear that many of them had been soldiers,” said Brown, who is Charles Warren Professor of History, Professor of African and African-American Studies and Director of the History Design Studio at Harvard University.

Understanding the conflict as a war more than vindicates the importance of Africa in the making of the Atlantic world, said Brown.

“It reveals the complex networks of migration, belonging, transregional power and conflict, that gave the political history of the 18th Century some of its distinctive contours,” he said. “Viewing a slave revolt as warfare gives us the first step in envisioning a new cartography of Atlantic slavery that shows how political and military tactics take root in disparate environments.”

Brown is among a growing list of new scholars who view slave rebellions as extensions of European and African wars.

Most Americans oppose reparations for slavery