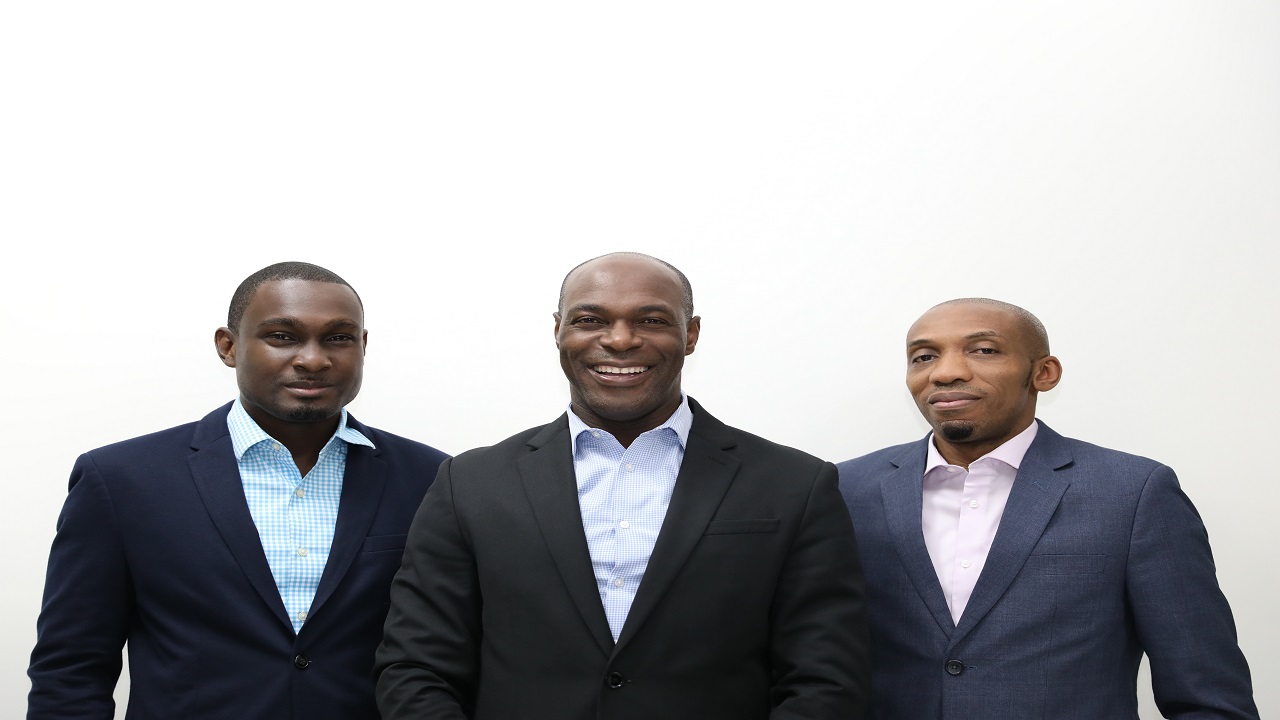 Sygnus Credit Investments Limited has established itself as the strong contender in the regional private credit investment (PCI) industry, with a near doubling of dedicated flexible debt capital to Caribbean medium-sized firms, while delivering a record financial performance.

For the six-month period ended December 2019, SCI’s investment in portfolio companies across the Caribbean surged 94.5 per cent to a record US$54.35 million in 23 private credit investments and five Caribbean territories.

Following the record performance, SCI announced a record US$1.0 million dividend payment equivalent to US$0.0029 per share, payable on April 06, 2020, to shareholders of record on March 16, 2020.

The dividend represents a 65 per cent increase over the similar dividend paid in April 2019.

To help finance the record growth in its private credit investment portfolio, SCI successfully raised US$15 million equivalent from the private debt market in December 2019, its first such raise.

The last tranche of those proceeds amounting to a quarter of the debt raise was undrawn as at end of December 2019.

“SCI’s leadership in private credit is changing the way Caribbean businesses and entrepreneurs seek to access capital across the region, which is unfolding via its 2X Growth Strategy,” the company said in a release.

This strategy sees SCI doubling its pool of flexible debt capital to finance medium-sized firms. This increases access to the private credit channel.

To deepen its sourcing of private credit transactions, SCI said it has built up a number of long-term partnerships which has generated a robust pipeline of investment opportunities across various industries, Caribbean countries and innovative debt structures.

“SCI’s ability to successfully tap the debt capital markets and establish revolving credit lines with major commercial banks, as a two-year-old operating firm, is testament to not only its rapid growth and pipeline but its robust risk management framework, which provides shareholders’ with downside protection,” said Jason Morris Co-founder and Chief Investment Officer of Sygnus.

As an example, since inception, SCI has had zero non-performing investments, and has successfully exited half a dozen transactions valued ~ US$20 million” Morris added.

“We remain very bullish on the growth of the Caribbean private credit market and its ability to use customized financing solutions to fuel the growth of middle-market firms,” he affirmed.