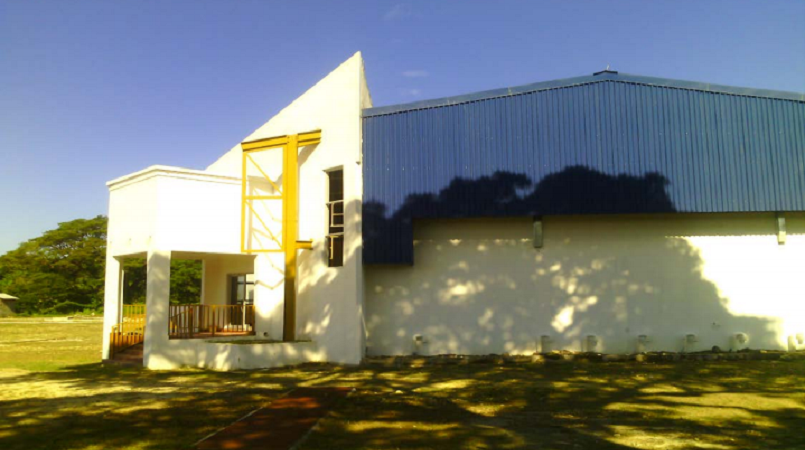 Sweet River Abattoir, which is listed on the JSE filed a disclosure about the managing director's arrest.

The listed company filed a corporate disclosure of the arrest on the Jamaica Stock Exchange yesterday.

It is understood that full payment was made to the farmers and Gifford, who is also a PNP councillor for the Whitehouse Division in Westmoreland, was released on the day of his arrest.

Sweet River Abattoir has advised, however, that there will be a further legal process by Gifford to “remedy financial, reputational and other harms which arose from these actions”.

“In the meantime, SRASCL continues to maintain communication with the farmers regarding its debts to them, while aggressively pursuing appropriate long-term financing to replace the working capital deficit in order to meet its short-term obligations,” the company said.

Sweet River, which is in the business of supplying the market with local pork, has partnered with farmers in its home town of Westmoreland to carry out business.

According to Sweet River, the build-out of a new abattoir in 2017 resulted in farmers not being paid in a timely manner in financial year 2018/19 from cash flow constraints the company was experiencing.

It noted that as a result, some farmers filed civil suits against the company.

As Managing Director of the company, Gifford was determined to pay the sums outstanding to farmers.

Sweet River had previously run into issues with the JSE for failure to produce their financial statements in keeping with the JSE Junior Market Rules.

Sweet River failed to satisfy on-going requirements pertaining to the filing of its Annual Report for the year ended March 31, 2018, which became due on July 29, 2018 and furnishing a disclosure regarding the renewal of a lease for its offices.

As of February 28, 2019, SRA’s Annual Report is 214 days outstanding. The JSE also noted that Sweet River also failed to convene its annual general meeting in accordance with the Companies Act of Jamaica which may cause reputational risk to the market.

Gifford in noting his confidence in the pig industry at the time said that one of the measures being looked at to improve operational viability was for the company to acquire a finishing barn and grow pigs to cover for shortfalls in the country.

Another measure, he said, was to have selected pig farmers grow on exclusive contract where some raw materials are provided by the company.

WATCH: PJ Patterson on the mend from hip, knee surgery