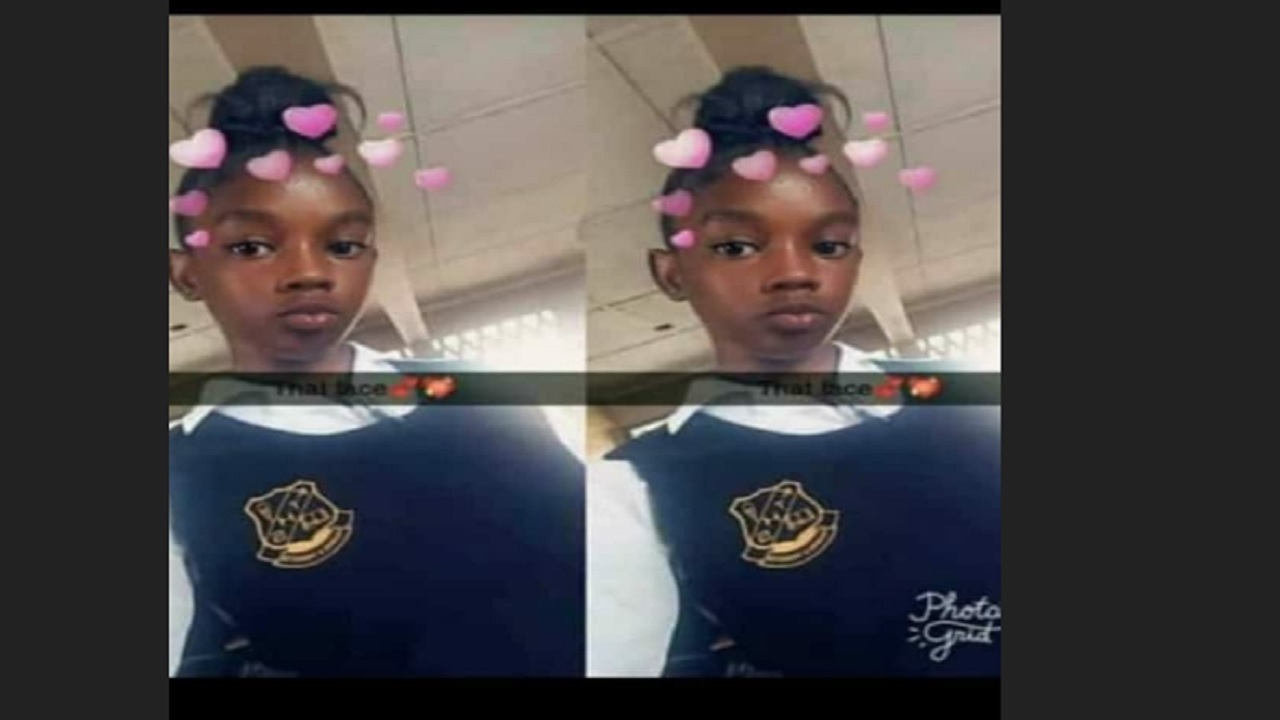 The police say they have apprehended a man who was wanted for questioning in connection with the rape and murder of 14-year-old student, Yetanya Francis in Arnett Gardens, St Andrew in August of this year.

Francis’ charred remains were found behind a church metres away from her home the morning after she went missing overnight when she did not return from an errand to purchase an item at a nearby shop.

Police told Loop News that the suspect was held in an operation in Trelawny on Monday.

Reports are that the 14-year-old was raped before she was murdered, and her body was then set ablaze.

The suspect has been transferred to the Denham Town Police Station, where he remains in custody and is being questioned.

Police said since he was taken into custody, blood samples were taken from him and sent to a forensic lab for testing.

The police said they are now awaiting the findings of the tests.

The police also reported that another man who was shot in Arnett Gardens days after he was taken into police custody and later released by the authorities, has succumbed to his injuries after being in the hospital for a lengthy period of time.