Survey cites 56% conditional support for a military coup in Jamaica 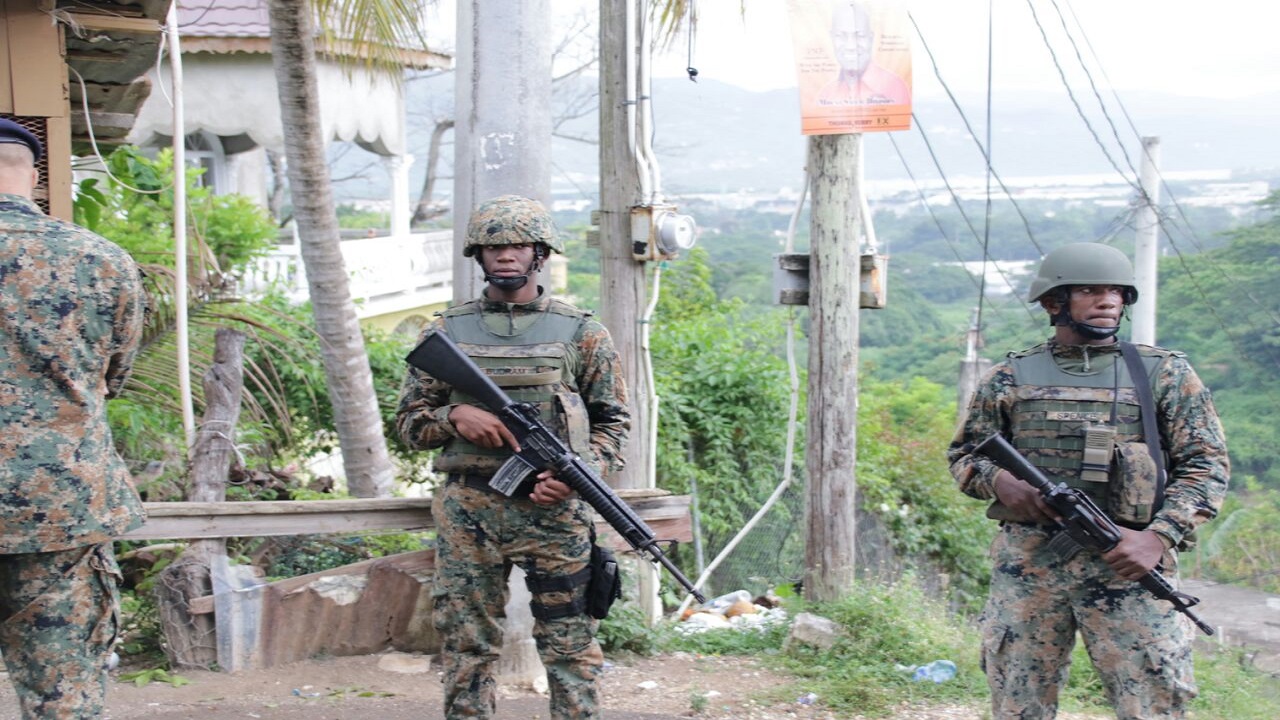 A representation of more than 56 per cent of Jamaicans have indicated that they would be in support of the a military takeover of the reins of government in circumstances where there are high levels of crime and corruption.

The startling findings, which were presented in Kingston on Tuesday, are from a comparative study of democracy and governance. They form part of the Political Culture of Democracy in Jamaica Survey in the Americas 2016-17.

The survey found that 56.4 per cent of Jamaicans were willing to have their rights temporarily suspended in support of a greater objective where high levels of crime exist.

It showed a significant increase in support for military rule in Jamaica under special circumstances over the last decade.

Professor Anthony Harriott of the Institute of Criminal Justice and Security at the University of the West Indies, Mona, who presented the findings, was quick to point out that "the majority of Jamaicans are committed to democratic stability.”

But he said “the evidence in this data suggests that when it comes to the attitude of our population in regards to the control and the management of the crime situation and corruption in our country, I believe that red line has been crossed.”

Harriott, who was until recently the Chairman of the Police Civilian Oversight Authority, said: “The Jamaican military, I think, is one of the best among developing countries. I think they are committed to democratic principles, so I don't expect anything spectacular to occur, such as a military coup."

Harriott said the data revealed the failures of law enforcement and the positive performance of the army in dealing with the extraordinary crime situation that persisted since 2010, and which resulted in a 30 per cent decline in all serious crime immediately after their intervention.

The findings and comments by Professor Harriott come at a time when members of the Jamaica Defence Force (JDF) are in heavy deployment on some of the nation’s streets. They are engaged in two states of public emergency, in St James and the St Catherine North Police Division, as well as two Zones of Special Operation, in Denham Town in West Kingston and Mount Salem, St James.

The survey covered several Latin American countries where up to 59 per cent of some populations would support a military takeover in special circumstances.

For Americans, the number is only 23.3 per cent.

The Jamaican leg of the study is part the Americas Barometer Survey which is implemented through the Latin American Population Project. It was funded by the United States Agency for International Development. Questions were posed to 1,515 Jamaicans during the period January 29-30, 2017.